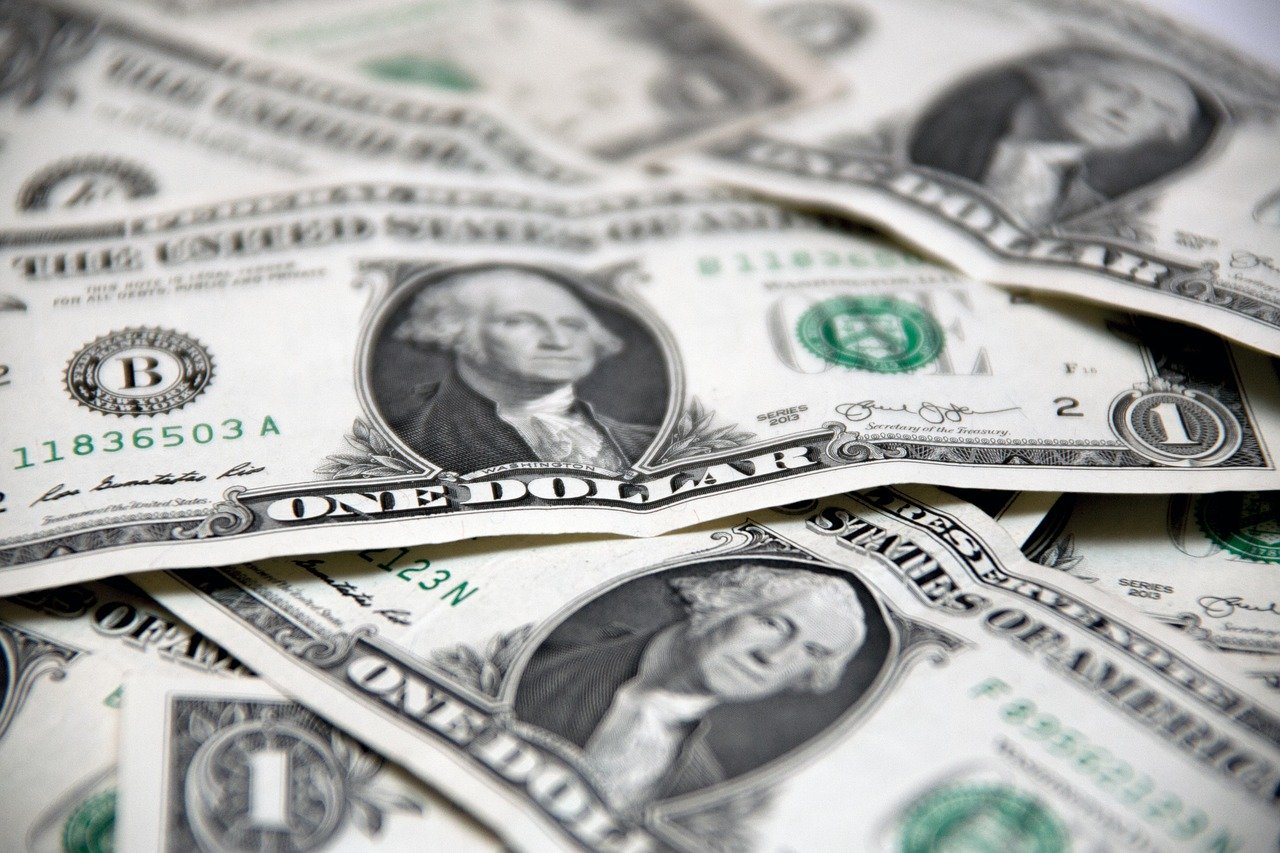 Stablecoins have played a very crucial part in the cryptocurrency ecosystem over the past few years, with the altcoins acting as significant drivers in terms of crypto-adoption. In fact, Tether, the market’s most dominant stablecoin, recently moved up CoinMarketCap’s list to become the third-largest cryptocurrency in the world – cementing its significance in the crypto-market.

A recent paper published by researchers from the University of Hamburg analyzed the role of stablecoins and the influence of its issuances on the returns of major cryptocurrencies over the past year. Highlighting the nature of Tether and what its role has been in the market, the study noted that Tether issuances affected the trading volume, but not the returns on Bitcoin.

Over the past few years, Tether has become the go-to on-ramp for many users, which is why many have often speculated about the effects of its issuance. The study in question also highlighted Tether’s issuance in relation to other stablecoins,

“USDT issuances are by far the largest, at $41.5 million on average, while the average HUSD issuance only amounts to $1.52 million… and that price effects around stablecoin issuances could also be explained by an arbitrage opportunity at the time of issuance: In 57% of all issuances, the stablecoins were valued above their pegged value, for an average premium.”

Data analyzed by the study also pointed out that in terms of demand for stablecoins such as USDT, it is primarily driven by the demand for cryptocurrencies and arbitrage opportunities. It noted,

After having transitioned to the Ethereum blockchain, Tether has grown rather dramatically. Interestingly, Tether’s growing dominance may be a boon for an altcoin like Ethereum and its price.

For now, however, Tether’s market status remains increasingly associated with Bitcoin, with CoinGecko’s Q2 2020 report highlighting the stablecoin’s steady correlation with the price of the world’s largest cryptocurrency. In fact, this correlation was particularly prominent in Q2 of 2020, with its circulation increasing by over 100% from 4.7 billion to 9.6 billion.

The study concluded by arguing that pre-issuance Bitcoin returns differ across stablecoins and that the market interprets issuances differently. It highlighted that in the case of USDT,

“These differences may be due to arbitrage opportunities or the use of stablecoins as a safe haven and suggest that stablecoins are not perfect substitutes to each other.”

Bitcoin in for more despair than delight