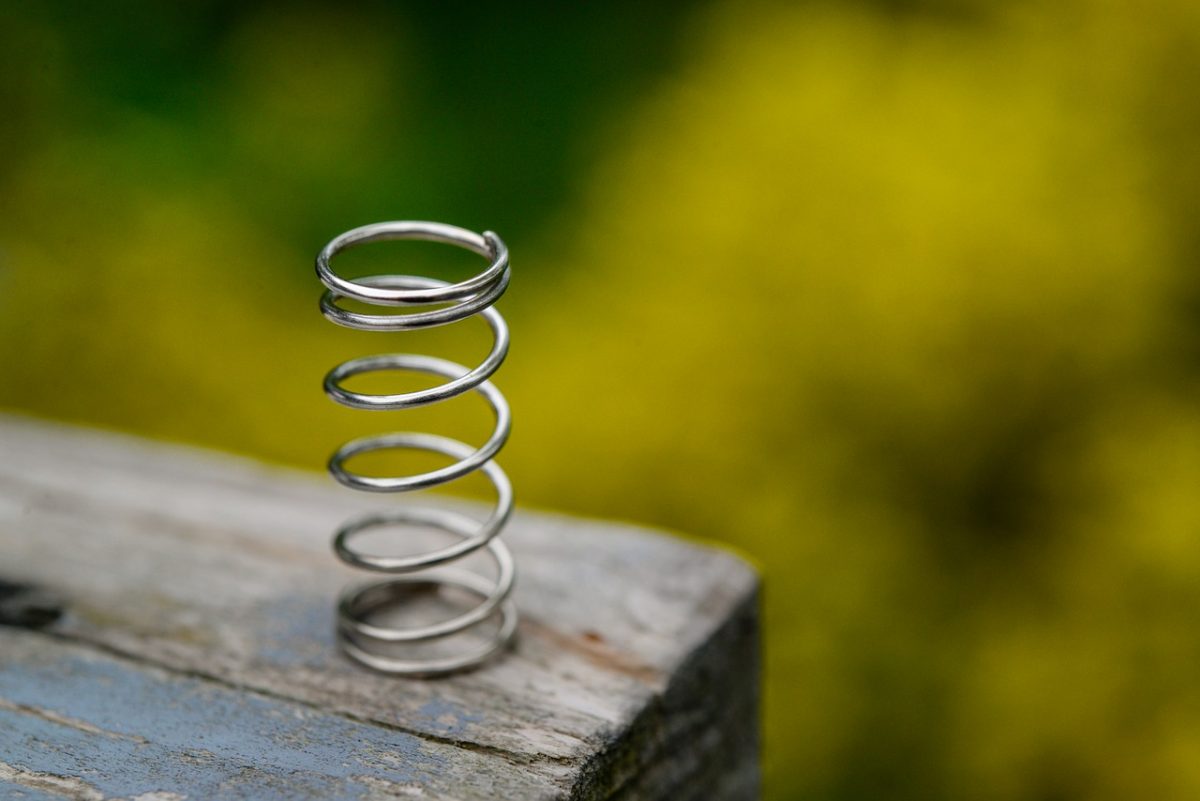 While a lot of adoption news has come in for the cryptocurrency market this year, 2020 has been notable for the rise of Decentralized Finance [DeFi]. In fact, by the third quarter of the year, many in the community were acutely focused on the growth of this space. However, while DeFi did grab most of the attention, the market’s stablecoins too noted solid growth on the charts.

In fact, over the last ten months, stablecoins’ supply has expanded from $5.7 billion to $22 billion, with Q3 alone noting a ~120% growth in supply by growing from $10 billion in May to over $22 billion in October. As expected, Tether [USDT] was the market’s leading stablecoin, with its supply six times larger than USDC, its closest regulated contemporary.

According to a research report by Joel John, it has become clear that the market preference for digital assets has gradually shifted from speculation to utility, due to the desire to use a stable asset. This could be because a huge portion of the market today trades against Tether rather than Bitcoin. With stablecoins becoming a default currency for traders to sell against, it may have contributed towards reducing the volatility affecting the Bitcoin market.

Additionally, the growing pace of stablecoin transactions has also been pushing it closer to its limit, with each month noting around ~8 million transactions. Although high Ethereum transaction fees were partially a contributing factor in the growth of this metric, Tether and USDC have been working towards identifying solutions for this problem.

Interestingly, the stablecoins ecosystem has not evolved as much on the Ethereum network yet. This is evidenced by the fact that in Q3 of 2020, its growth noted an uptick of just 20%, in comparison to a figure of almost ~100% in Q2.

Tether was the leading stablecoin in this aspect too, with its year-to-date dominance sitting at 80%, a figure that was higher than the 75% observed back in 2019.

The new year could see stablecoins working on a second layer, especially Tether, with the alt trying to find a workaround Ethereum’s costly fees while also easing congestion. However, the performance of Tether and other stablecoins will also depend on how the market shapes up for DeFi, as we saw during the better part of 2020.

Here’s why DeFi may be down, but not quite knocked out