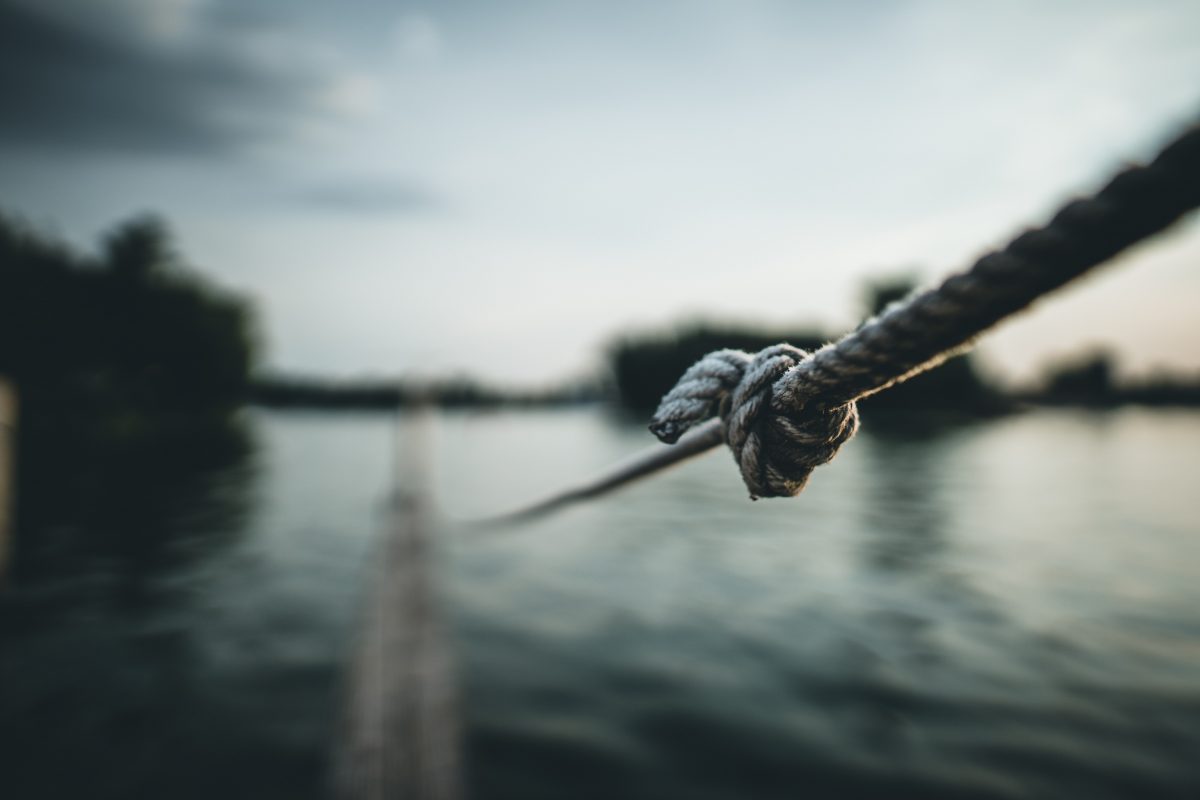 During the course of the past decade, Bitcoin has seen growing adoption. In recent years, the fact that one could access Bitcoin via stablecoins, most commonly Tether, has done a lot of good for the world of crypto and Bitcoin, despite the growing suspicion harbored regarding the links between Tether issuance and BTC price action.

Ganesh Viswanath-Natraj, Assistant Professor of Finance at Warwick Business School, on the latest episode of the On the Brink podcast, discussed the common notion that there may be a link between Tether issuance and Bitcoin prices and detailed factors that impact both issuance and price. He argued that there is no statistically significant relationship between the issuance of stablecoins like Tether on the crypto markets. He noted,

“Based on the aggregate issuance. For tether flows from the treasury to the secondary market. There’s no, uh, relationship between tether flows and, and Bitcoin prices. So there’s no statistically significant relationship. So based on our evidence there, there’s no effect of tether issuance on crypto asset prices.”

“Issuance behavior can be explained as maintaining a decentralized system of exchange rate pegs and acting as a safe haven in the digital asset economy.”

In the recent past, Tether issuance has continued to increase but there have been instances in which Bitcoin’s price has mostly moved sideways. 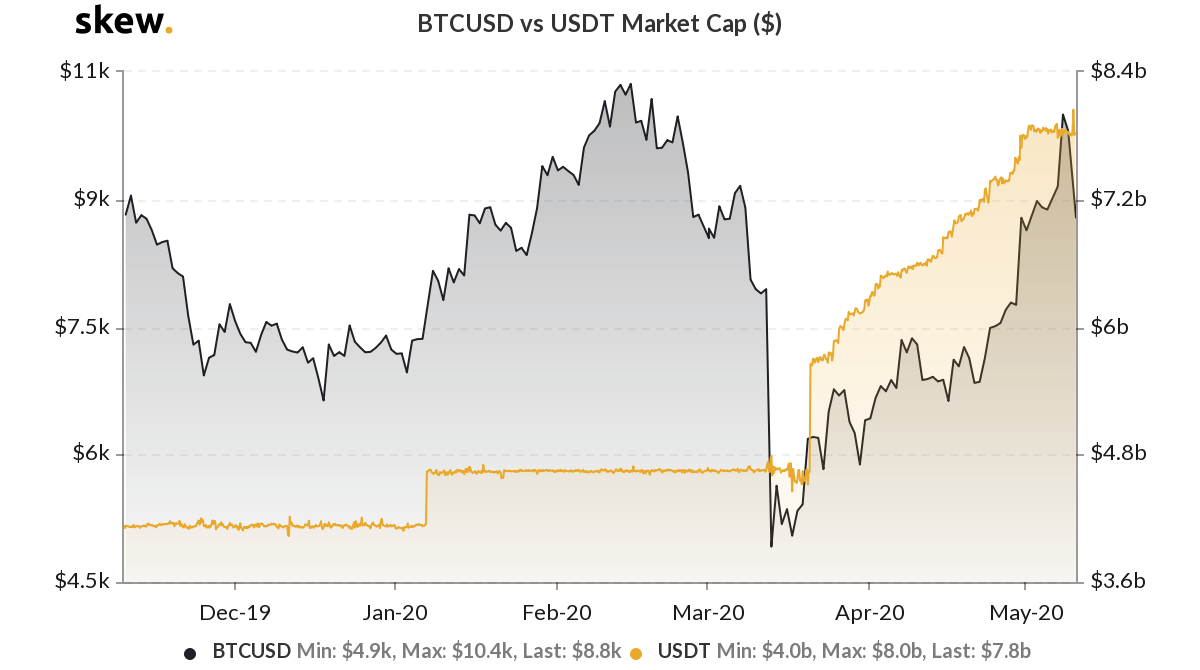 However taking into account the past few months, market data from skew clearly shows how the increase in Tether’s market cap has moved in sync with rising Bitcoin prices, and Tether’s function as a vehicle currency may be on display here. The research paper highlighted that,

“In periods of risk, some investors will choose to exchange into a better store of value. Portfolio rebalancing toward Tether and other stable coins provide this function with minimal intermediation costs.”

According to Natraj, Tether has an important role to play when it comes to large investor rebalancing their portfolios and as a vehicle currency, he highlighted,

“A lot of that increase in tether holdings is investors, rebalancing portfolios, but also waiting for a long term event in Bitcoin. So that’s perfectly reasonable and they’re using tethers the vehicle currency to do so”

Natraj noted that, based on empirical evidence Tether issuance is not driving crypto markets but that “investors in crypto markets are using tether for transactional demand purposes.”