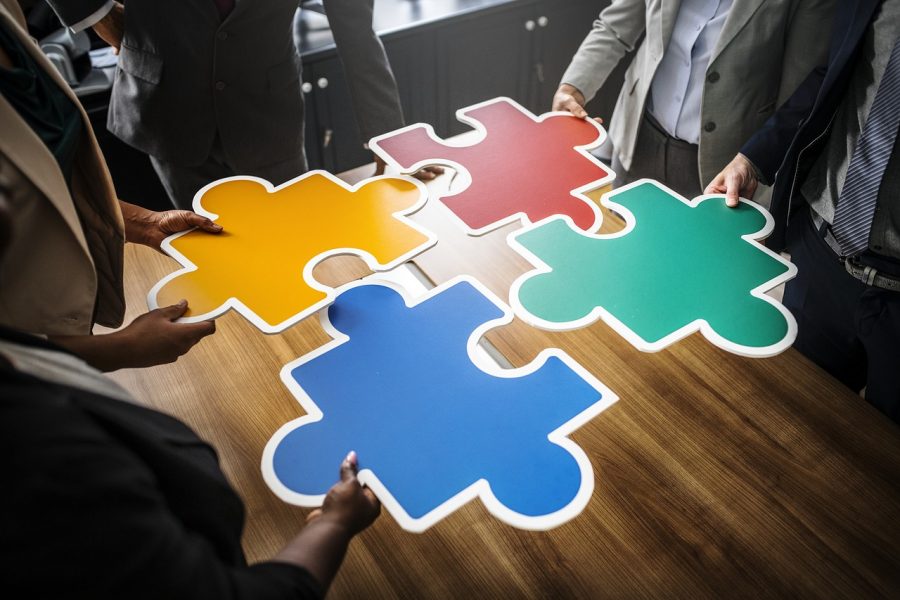 Tether, the pioneering but controversial stablecoin, makes headlines as it adds Offshore Chinese yuan (CNH) to its basket of supported currencies. Tether made the news official through a tweet, which read,

“Offshore Chinese yuan (CNH) added to our basket of supported currencies, new stablecoin CNHt now available! CNHt is pegged to CNH and is available on the Ethereum blockchain as an ERC-20 token. “

According to the official blog post, CNH represents a further expansion of Tether’s capabilities in facilitating the digital use of traditional currencies, such as US dollar (USDT) and euro (EURT). While the new crypto, CNHt, is pegged with CNH, it will be initially accessible to the users only on the Ethereum blockchain as an ERC-20 token.

Interestingly enough, the historical transaction of the new token shows that Tether might have been experimenting with the idea since April 2019.

Bitcoin Cash might witness potential death cross in near future