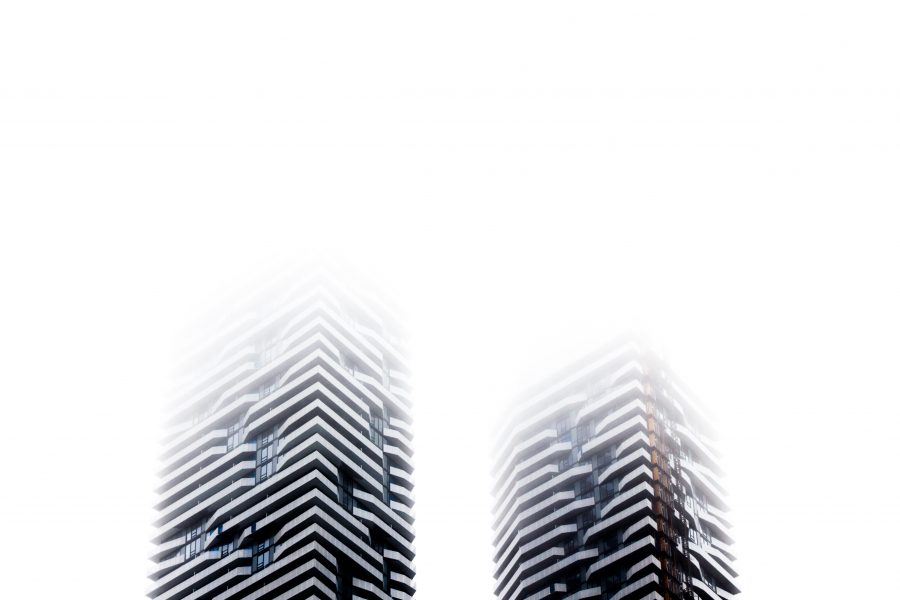 Another messaging platform is readying itself for the launch of its cryptocurrency.

Telegram is all set to launch its native digital currency,”GRAM,” in the next two months, with a deadline around the close of October. According to the New York Times, the messaging platform has plans to make a digital wallet dedicated to GRAM, in addition to the launch of the coin, citing three investors who spoke to Telegram.

The report added that the ‘GRAM digital wallets’ will be made available to two-thirds of the world’s Telegram users, around 200 million. Rivalling its messaging adversary Facebook, Telegram will also position GRAM as a digital currency that can be moved universally via the messaging application.

Perhaps owing to the regulatory scrutiny that has been bombarded on Facebook, Telegram has taken the quiet approach with GRAM. Lawmakers the world over have come out in firm opposition to Facebook’s Libra, citing issues with money laundering, terrorism financing, monetary policy manipulation and privacy.

In source, GRAM may mirror Libra. In structure however, the cryptocurrency is closer to Bitcoin. The report stated that the “sales pitch” of GRAM will operate via a decentralized structure that resembles that of Bitcoin and not any other centralized digital currency. This would allow it to be employed by actors willing to flee centralized authorities, a common aspect that they will share with Telegram Founder Pavel Durov.

Upon release of GRAM, the coins will operate independently of Telegram. The messaging service that primes its operations on the pretext of encryption of messaging and conversations stated that the tokens will be governed via a “decentralized network of computers,” and thus, Telegram will have no control over the movement of the coins.

Back in 2018, Telegram secured an investment of $1.7 billion from Lightspeed Capital and Benchmark, along with a slew of Russian investors. Investors were promised a certain amount of GRAM, in receipt of their investment. As per the investment documents, the messaging platform will have to diseminate the tokens prior to the deadline of October 31, 2019, or the amount has to be returned. Hence, the haste behind launching GRAM can be understood.

The NYT added that these tokens can and will be listed on cryptocurrency exchanges, unlike Libra. Early investors can trade the same, following the lapse of a specified holding period. GRAMs can also be used to purchase goods on Telegram, an implementation tool that can be likened to the use of Libra on Instagram shopping.

GRAM will be based on the Telegram Open Network [TON] which Telegram aims to expand, in terms of its used-case. TON will see various applications that mimic the larger cryptocurrency and blockchain ethos, with decentralized applications, tipping features and more.

Like Libra, GRAM will also have to face the ire of regulators the world over. So far, this year has seen several high-profile private firms veering towards the way of digital assets; Facebook, Fidelity and JP Morgan to name a few.

Binance Lending goes live: Here’s what you need to know