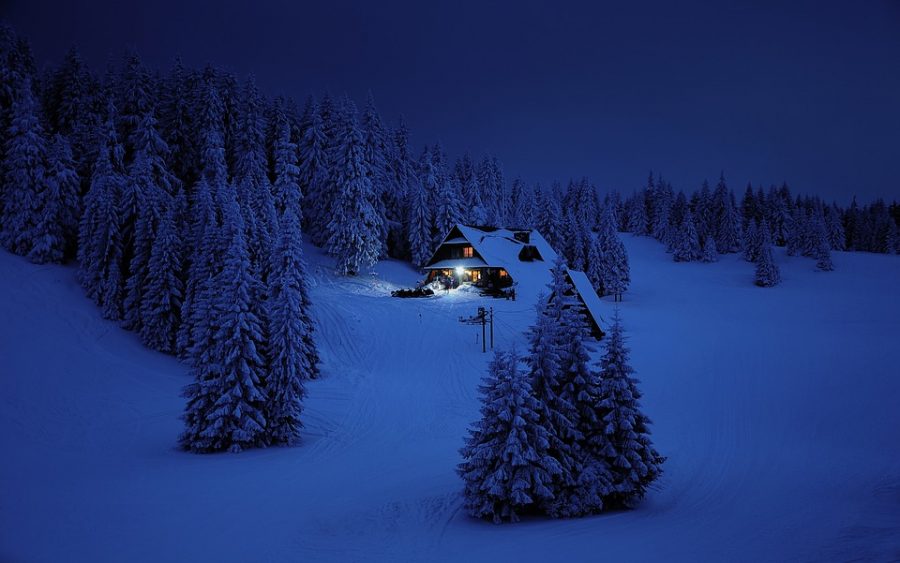 Libra Networks by Facebook has been registered in Switzerland which is working towards building payments and blockchain systems for the social media giant.

The digital asset by Facebook will be in par to the US dollar and therefore could likely be stable, when compared to other cryptocurrencies.

“Facebook set up Libra Networks in Geneva several weeks ago. Libra is the social network’s internal project name for the digital currency.”

The Swiss venture will be working on building software and hardware for functions in line with the cryptocurrency. The functions range from payments, blockchain, analytics, big data and more.

As per the reports of The Wall Street Journal, Facebook is “recruiting dozens of financial firms and online merchants” for its system based on the cryptocurrency and its usage of crypto-coin like Bitcoin.

As per an interview with a law professor from Harvard, Zuckerberg is “potentially interested” to implement Facebook login on a blockchain technology platform.

“I’m thinking about going back to decentralised or Blockchain authentication. Although I haven’t figured out a way to make this work out but this is around authentication and basically granting access to your information and to different services.”

The social media giant has a user base of 2.38 billion globally and with the introduction of cryptocurrency, it will allow them to pay currency like Bitcoin.