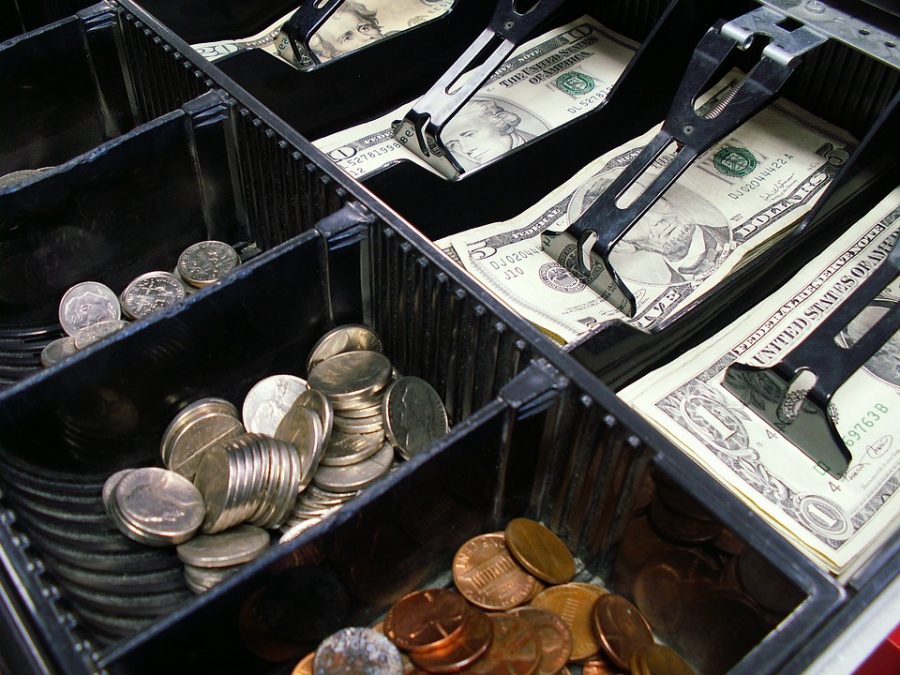 After weeks of sideways movement, Bitcoin is in the news again. However, this time has little to do with the coin’s price. Instead, it is associated with Square, Inc. releasing its Q2 Shareholders’ report. At press time, Bitcoin was priced at $10,518.19, gaining by 5.59% over the last 24 hours, at press time. The king coin held a market dominance of 65.90%, according to CoinMarketCap. 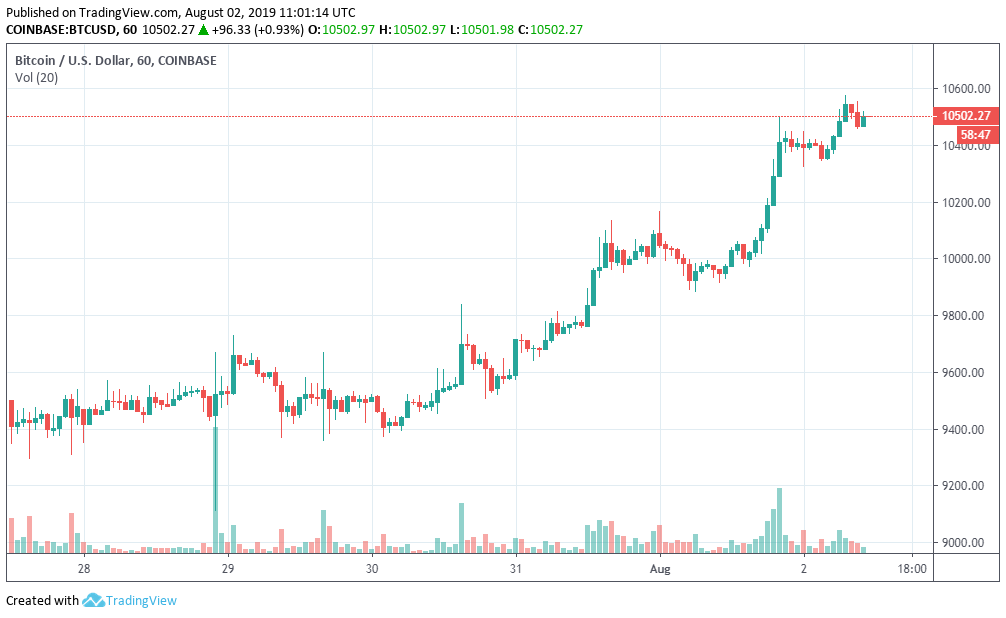 The mobile payment service provider is in the news after it revealed that it had generated $260 million in revenue, out of which $125 million was generated by the king coin alone. Powered by Square, Inc., CashApp is designed to ease the process of transactions between users. With the integration of Bitcoin [BTC] in its service offerings, CashApp reportedly generated a revenue of $125 million during the second quarter of 2019.

The San Francisco-based payments company has raised a gross revenue of over $1.17 billion in the last 4 quarters. With prices of crypto-assets on the rise, the number of prospective individuals using Bitcoin and cryptocurrencies will increase considerably. Square Inc’s Cash App claims to offer users a more secure and faster means of conducting BTC transactions.

Use of the app for transaction purposes surged because of the number of advantages offered by digital currencies over fiat currencies, along with the increasing value of digital assets. The news was welcomed by many in the cryptocurrency community, with one of the crypto influencers, @kerooke, commenting,

Cash App generated higher revenues from a number of sources. However, BTC was the major source steering the mobile payment service’s revenue beyond $260 million. 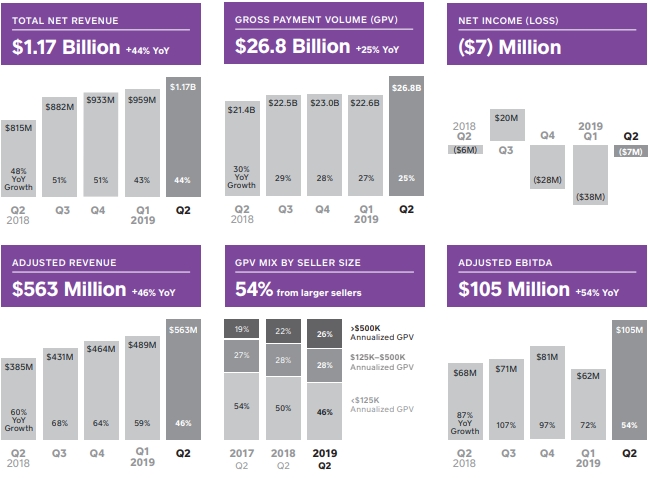 With a number of regulatory bodies across the globe recognizing digital assets, there will be a surge in the revenue generated from cryptocurrencies transactions in the offing.

Related Topics:btcJack Dorsey
Up Next