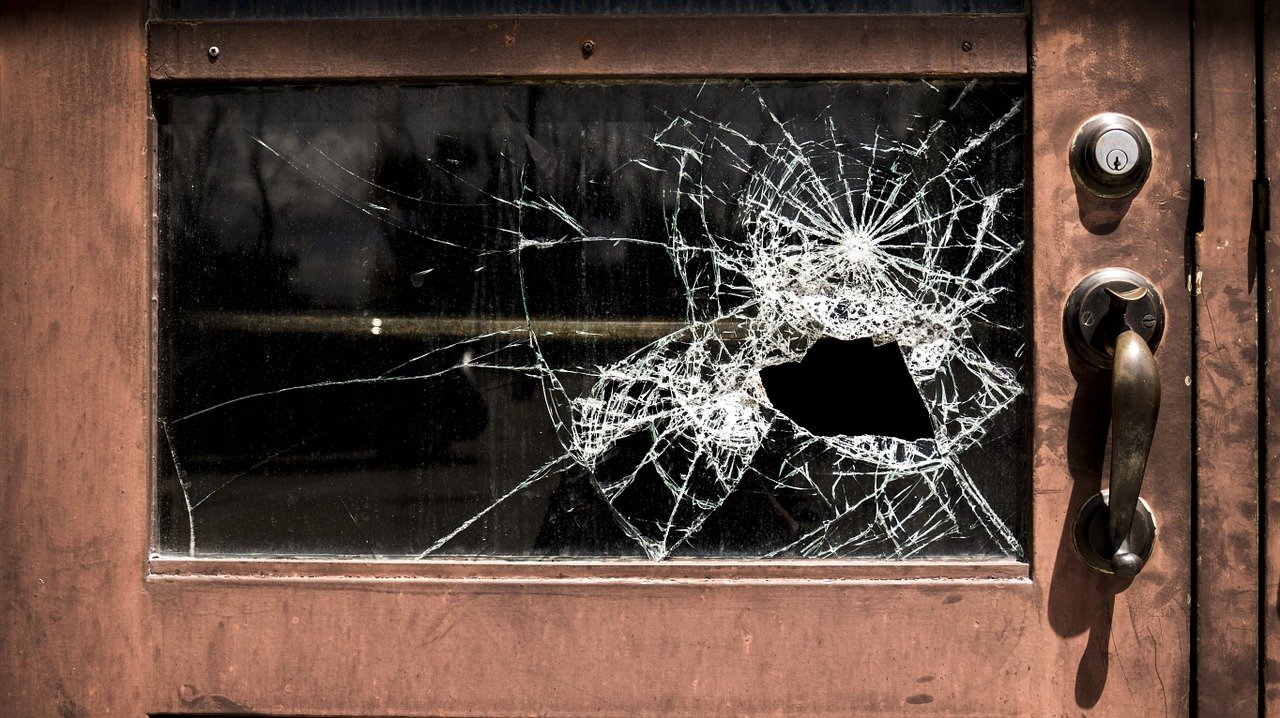 National Police of Tenerife arrested Santiago Fuentes who is accused of defrauding up to 32,000 people in an alleged bitcoin scam, amounting to the tune of about 850 million euros (over $1 billion). The accused is the director of a called ArbiStar 2.0, which is based in Playa Las Americas. Authorities launched an investigation after ArbiStar 2.0 clients filed a lawsuit alleging the firm of running a pyramid scheme.

According to a blog, ArbiStar 2.0 is a company that claims to have made a series of mathematical algorithms to create a so-called Bot that is “successful in cryptocurrency arbitration.”  However, its clients thought this to be a scam especially after ArbiStar 2.0 announced cancellation of its so-called Community Bot project, on September 12. Upon this cancellation, more than 32,000 users were no longer allowed to access savings in the form of bitcoins that they had invested in the company. At that time, Fuentes claimed the cancellation was a result of “computer error”, and that he did not “close and disappear,” if he had intended to scam the aforementioned number of users.

Furthermore, Fuentes was said to have appeared in a video on the official ArbiStar YouTube channel on September 14th, to “explain the reason for the Closure of the Community” and how the payments would be made. He had then said that:

There will be more than 2000 monthly payments, which is expected to be collected in 16 months but in reality will be much faster. 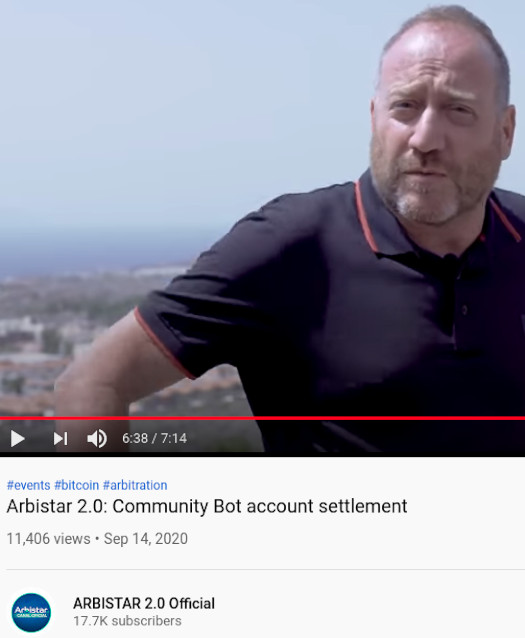 Fuentes later claimed that his Community Bot product was mismanaged and “caused the Community Bot to fall. He reportedly denied that there was “a scam or a bankruptcy” and assured clients by implying that he did not run away, and would have done so if he was scamming his clients:

When I warned clients that this particular product was being closed, I was at my house and you will understand that if the intention was to scam, no one would act in this way.

However, Fuentes was said to be alternating between the four houses he owns in the region. According to Fuentes, he did this because he received threats. He further claimed that he closed his local offices because of these threats. However, authorities stated that this entire ordeal had affected investments worth at least 9.3 million euros. Police were able to track down Fuentes at one of his four homes in Tenerife.

According to police sources Fuentes will be charged today for fraud, money laundering, and for having criminal ties.