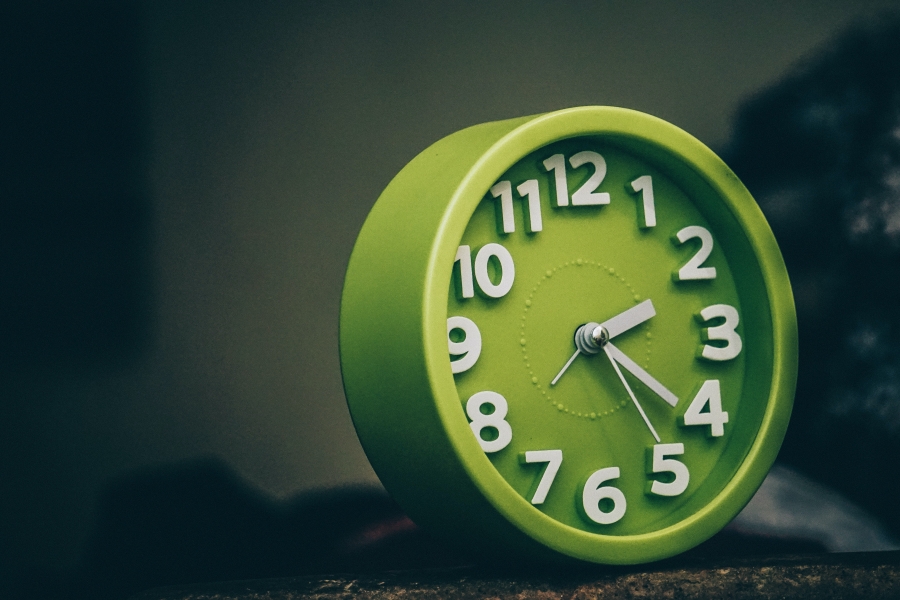 A Bloomberg article published on December 4 cited a study conducted by the San Francisco-based ‘Crypto Fund Research’, which stated that nearly 70 crypto-focused hedge funds catering to pensions, family offices and wealthy individuals had closed down this year. It also claimed that the number of new funds launched this year is less than half the number of funds started in 2018.

The article’s overarching theme was that though there have been several institutional entrants this year, the market is definitely far more retail-driven at this point in time, with low trading volumes on institution-focused exchanges such as CME and Bakkt. They also mentioned that market participants will likely have to wait for regulatory scrutiny and market volatility to stop impeding and causing hesitation among these institutional investors.

However, skew, a Bitcoin and ETH derivatives data analytics firm, has a different opinion. In a thread posted to Twitter, skew said that while it’s easy to blame them, institutions have actually made some strong progress this year, and provided some points to “balance the view.”

1/. Opinion – It's easy to blame the institutions but they have actually made strong progress!

Some points to balance the view ⚖️https://t.co/sXu4KmSu4v

Skew pointed out how LMAX Digital, run by the foreign exchange trade institutional powerhouse LMAX, has been consistently gaining spot market share, and currently has similar volumes to that of Coinbase, and more than Kraken or Bitstamp. They also said that they “wouldn’t be surprised if they claim the number one spot next year for the BTC/USD fiat on-ramp.”

Further, the crypto-derivatives data analytics firm brought up how CME had seen two consecutive $1.5 billion sessions in June, when its total open interest had reached around 35% of BitMEX’s. Since the maximum leverage offered on CME is around 2.5x, skew said this is probably more collateral committed to trade than on most, and possibly all, of the retail off-shore derivatives platforms.

ICE was also shown to be consistently growing, and skew noted that with the introduction of the Bitcoin Bakkt Warehouse, the physical settlement of contracts makes it take longer for market participants such as clearing members to integrate, which could explain the lack of traction on daily contracts. “More patience!” they declared, subsequently reminding that both CME and ICE are set to launch their options products soon, which will likely attract a new set of market participants.

Ethereum could breach pennant to $156 in the coming weeks

Bitcoin’s fractals suggest BTC’s journey towards $6,200 in the near future