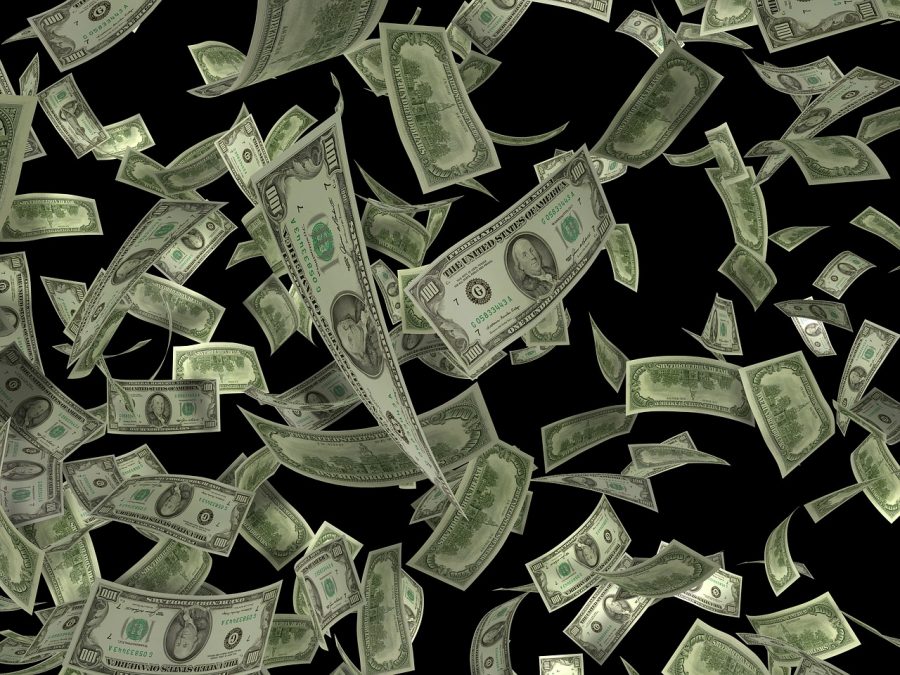 The U.S. Securities and Exchange Commission’s (SEC) latest annual report concluded that the SEC Division of Enforcement collected more than $4.3 billion in disgorgement and penalties in 2019.

Based on the official release, SEC Chairman Jay Clayton highlighted that the results depicted in the report reflect the focus the division places on identifying wrongdoing and taking prompt action to effectively help harmed investors. It read,

“Through these actions, the SEC obtained judgements and orders totalling more than $4.3 billion in disgorgement and penalties. Importantly, the SEC also returned roughly $1.2 billion to harmed investors as a result of enforcement actions.”

In fiscal year 2019, the SEC brought a diverse mix of 862 enforcement actions, including 526 standalone actions. Interestingly enough, Block.One, the firm behind EOS, agreed to a $24 million settlement with the SEC after allegedly raising $4 billion.

Additionally, Airfox, Paragon Coin, ICO Rating, Nebulous (the firm behind Sia) also settled charges with the SEC in the fiscal year of 2019. None of the penalties were more than $300,000. Kik, which issued its own cryptocurrency, is also currently being sued by the SEC.