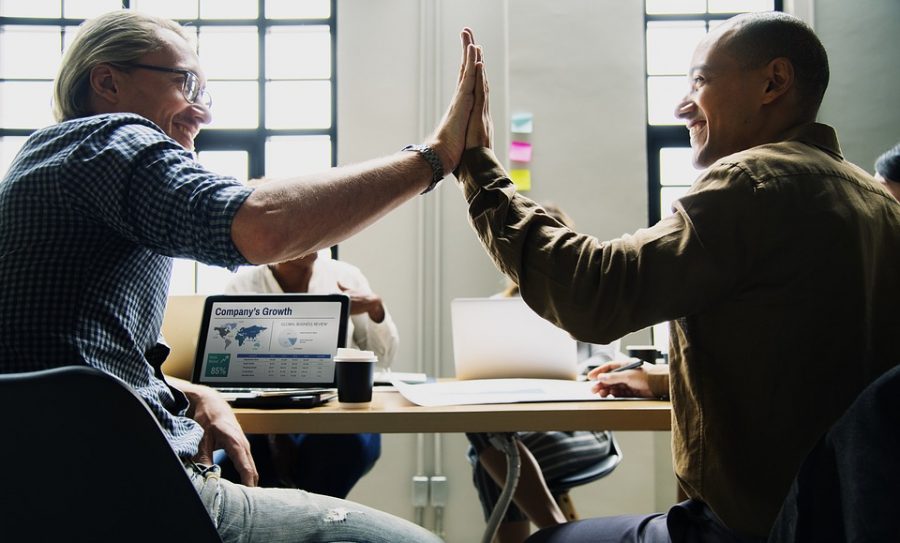 Santander Group unveiled its plan to expand services associated with Ripple technology. With the aim of building an efficient payment gateway, the bank wants to deliver services to Latin American customers so that they can carry out transactions and send the money effectively to the US without any charges.

Currently, only U.K. and Spain-based customers enjoy services of transferring money through One Pay FX, the mobile app using Ripple’s xCurrent, to the US. According to reports, the bank is building a payment corridor that will be opened to the Latin American nations for secure transfer of money.

Santander presently serves financial services in Brazil, Uruguay, Chile and Mexico yet the bank did not reveal the countries that will be offered One Pay FX. Previously, Santander introduced One Pay FX services for the four countries, namely, Spain, the U.K., Brazil and Poland. The revenue generated from One Pay FX from these nations accounted for more than half of the bank’s overall profits.

With the integration of One Pay FX services for the Latin American customers, this move will boost online payments that are completed instantly in contrast to the existing international payments. With Ripple moving ahead on the path of making Xpring a developer friendly platform, the news of Spanish bank fastened Ripple’s progress, as its adoption is rising rapidly in the market.

India: Central Bank’s circular on cryptocurrencies void on the basis of vagueness, claims counsel before the SC