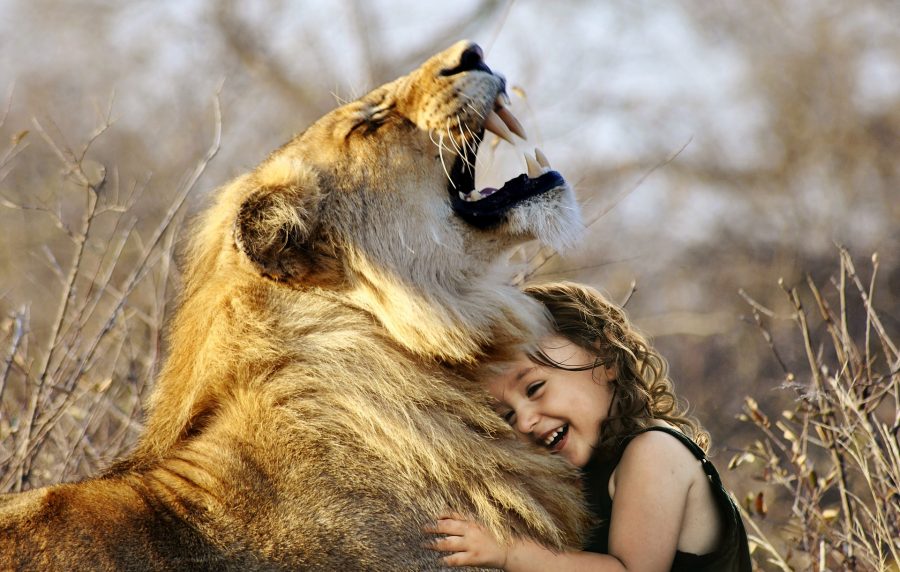 Majority of the countries had been moving towards using blockchain technology in a legal manner. To join the blockchain community, the 6th largest economy announced its plans to incorporate blockchain officially. As the major economies had started drifting towards the use of blockchain to enhance the growth rate, the Russian financial body also gained momentum to openly welcome blockchain.

Russia’s top individuals from the monetary division had declared the cryptographic forms of money were not that significant for the governing body but the blockchain technology had fascinated the entire financial governing body.

This was evident gform the government specialists and state-controlled organizations becoming vocal about their enthusiasm for blockchain, however appeared to separate themselves from advanced tokens.

Digital currencies had made a major impact on building border transactions easier and effective. This was made possible by the blockchain technology.

In order to join the digital transformation, Russia carried out significant changes in the currently existing rules so that the path of the blockchain technology adoption became smoother.

To boost the economic growth of the country, Russian government had phased out the previous rules restricting the use of the blockchain along with imposing fines on the mining of cryptocurrencies in the offing.