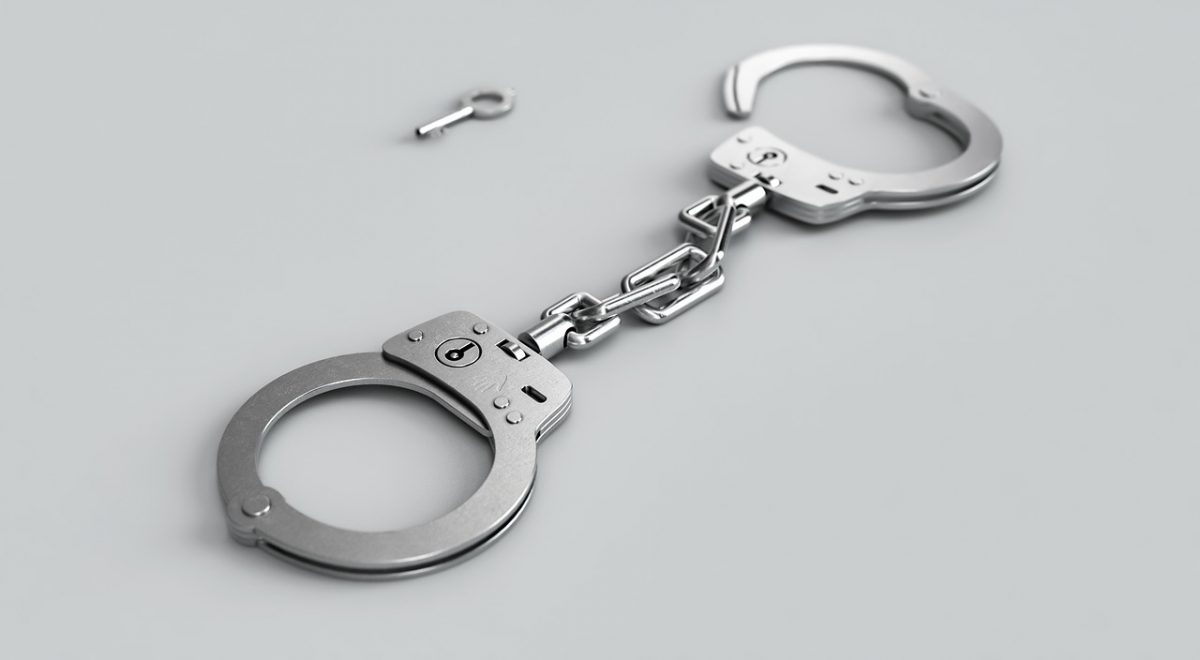 The cryptocurrency market has been all the rage lately, given its performance during the COVID-19 pandemic. Now that Bitcoin is once again surging on the charts, it is unlikely that BTC will stay away from the news for long.

Owing to this popularity, many countries around the world have been taking regulatory measures, both in favour of and against the tech and its utility, all in the name of protecting the people. Somewhere in middle is Russia, with the country amending its domestic regulations periodically in an effort to keep the industry in check while trying not to stifle innovations. The country is in the news again after the Ministry of Finance proposed new amendments to the existing crypto law.

The attached press release noted that the ministry has developed a “package of bills” on digital currencies, one of which states that the individual dealing in crypto must report their holdings if annual transactions surpass 600,000 Russian rubles. This limit previously was noted to be much lower at 100,000 rubles, but when we see the state of the crypto-market and denominate it in USD, it can be observed that this amount was far lower.

That’s not all, however, as according to reports, there have been guidelines marked that seek the imprisonment of entities who fail to declare their crypto-transactions to the tax authorities. The report added,

“…the proposed law could see Russians sent to prison if they are found to have failed to declare their cryptocurrency transactions in two of the previous three years, if they amount to over 45 million rubles ($585,000). For lower amounts, the punishment could be a fine, forced labor, or a short period of detention.”

By enforcing laws to discourage money laundering and other illicit activities, the people have been receiving support from the law. As the country makes trading crypto legal from January 2021, other countries may want to take note.

The United Kingdom, for instance, has been apprehensive about the use of cryptocurrencies within the country and has discouraged its use too. Others have maintained ambiguity around the use and trading of digital assets, like India and even the United States, to a certain extent.

From Bitcoin to Satoshis, how BTC’s distribution will only get better

CBDCs will replace cash in the future: Deutsche Bank Research