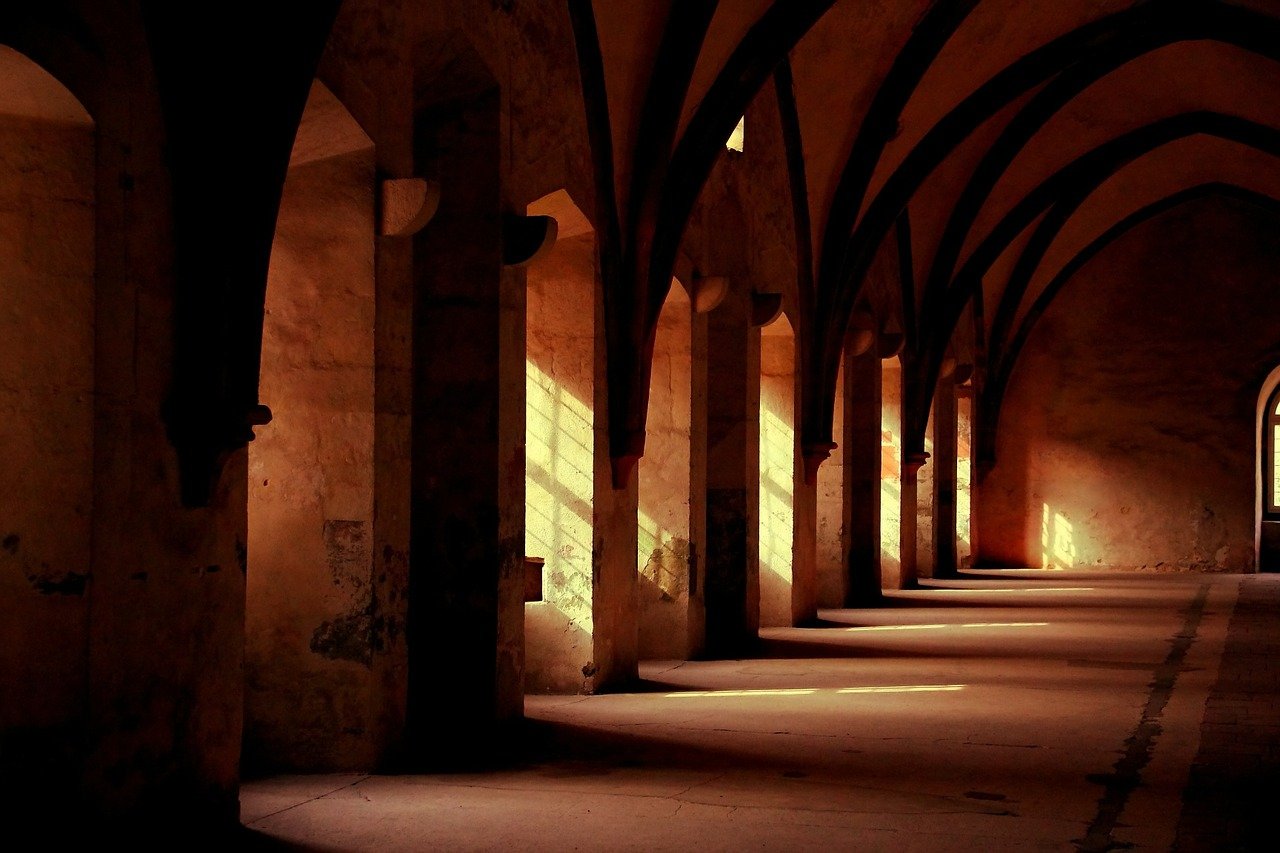 Economist Nouriel Roubini has criticized the booming decentralized finance (DeFi) economy by labelling the entire sector as“the new crypto fad” and “junk vaporware.” The American economist took to Twitter on 16 November to root for “great cheap” fintech solutions that he believed will not depend on hyped blockchain technology. He said in a tweet:

The future of finance is centralized Fin Tech. DeFi is the new crypto fad and it is total utter bullshit junk vaporware!!!

Lately, Bitcoin has been leading the crypto rally while stocks, oil and gold faced much volatility. Meanwhile, the total value locked in DeFi is estimated at a whopping $13.7 billion.  Much of this points to how a renewed interest in bitcoin appeared to connect to “its potential as a hedge against inflation.”

His latest tweet was a response to an article that featured the economic situation in Venezuela, where hyperinflation is sinking its currency, and at the same time is forcing its citizens to opt for Zelle, instead of Bitcoin, over their valueless currency.

Zelle is a US–based digital payments network owned by Early Warning Services, a private financial services company owned by the seven major American banks. However only customers of these American banks can use Zelle to send money via a mobile phone app. Meaning without a US bank account, Venezuelans are unable to use the app, which forces them to rely on expatriates.

This has not been the first time the economist has criticized DeFi. In September, when the Defi mania was at its peak, he had tweeted:

DeFi was vaporware from its onset. Now totally faltering as blockchain was always the most over-hyped technology in human history https://t.co/cIUoZbMXvZ

Meanwhile, Roubini had also slammed stablecoins earlier by retweeting a critic’s assumptions that  Tether was manipulating the 2020 Bitcoin market and that the stablecoin was a scam.