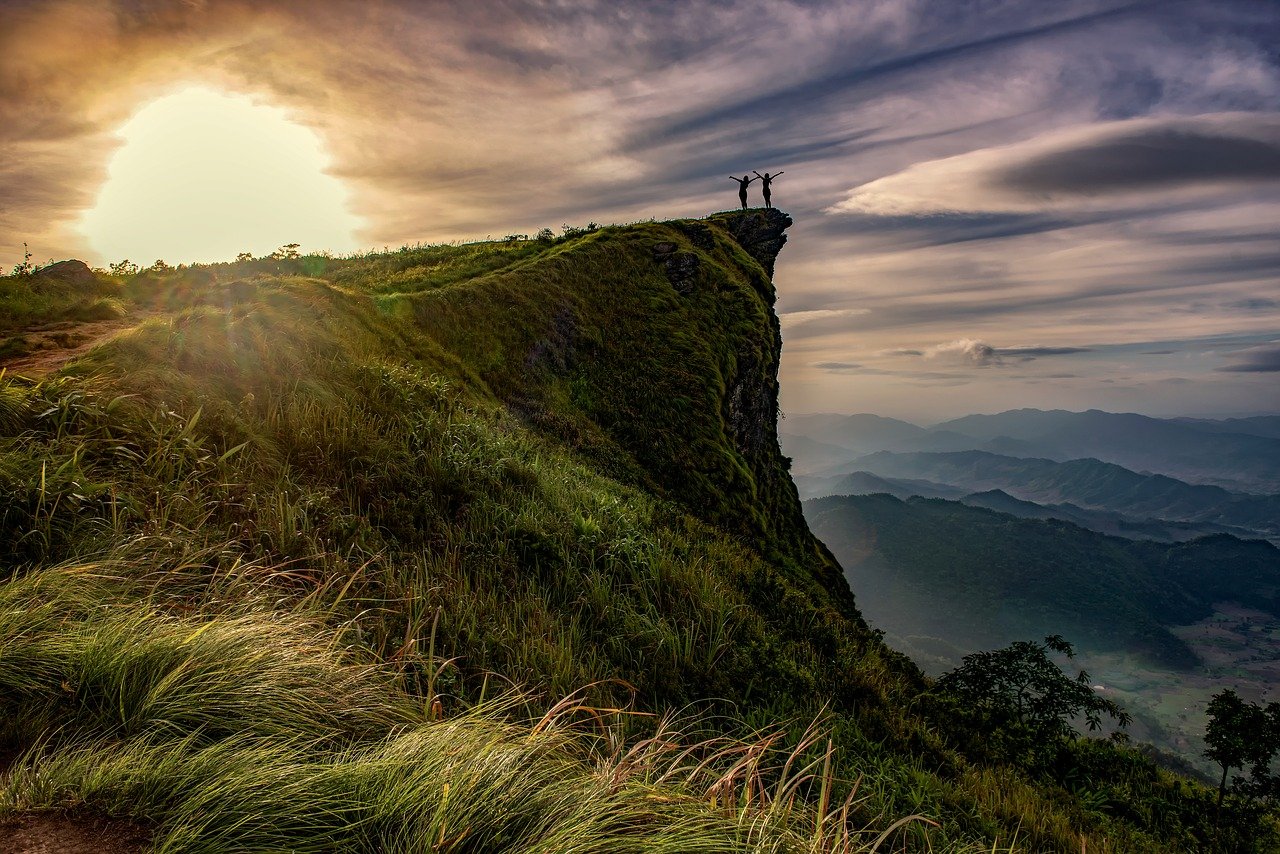 Bitcoin financial service provider River Financial today announced that it has raised $12 million in a Series A funding round which was led by Goldcrest Capital. Other companies that participated included Craft Ventures, Polychain Capital, M13, and Castle Island, among others. The firm plans to use the capital to build on its financial services and expand the firm’s team.

The said development corresponds to the company’s growing client base, with the same reportedly hiking by 600%. In fact, its order volumes have grown by a mammoth 3,500% too.

River Financial owes its “accelerated” hyper-growth to an increase in Bitcoin adoption amid “social unrest, inflation fears, and recent elections.” Owing to these global trends, the firm claimed that several “traditional investors” have been driven to not only the company but Bitcoin as well.

Perhaps, the same can be said for other Bitcoin-focused businesses as well. Especially when a growing number of investors and firms are finding that the crypto-market can be a highly lucrative one. For instance, at the start of the Bitcoin bull run this year, fund manager Bitwise said it had surpassed $500 million in assets under management and recorded huge Q4 inflows into its crypto-funds.

More recently, Galaxy Digital’s subsidiary, ‘Galaxy Digital Capital Management,’ announced its CI Galaxy Bitcoin ETF that is expected to begin trading this week. Overall, the firm based this decision on the growing popularity of the crypto-asset.

Even crypto-exchanges have had their share of successes recently. In a Form S-1 filing, market-leading exchange Coinbase revealed its operations and economic growth. In it, the prospectus highlighted that Coinbase earned cash equivalents of $1.1 billion last year.

Bitcoin’s volatile price has given many people a reason or two to not invest in the crypto-asset. And yet, some prefer to sideline the volatility narrative, such as the CEO of ARK Investment Management Cathie Wood. According to her, Bitcoin could even become a standard recommendation for an average investor’s portfolio.

Goldman Sachs COO on BTC: No question in our mind there will be more use of digital money