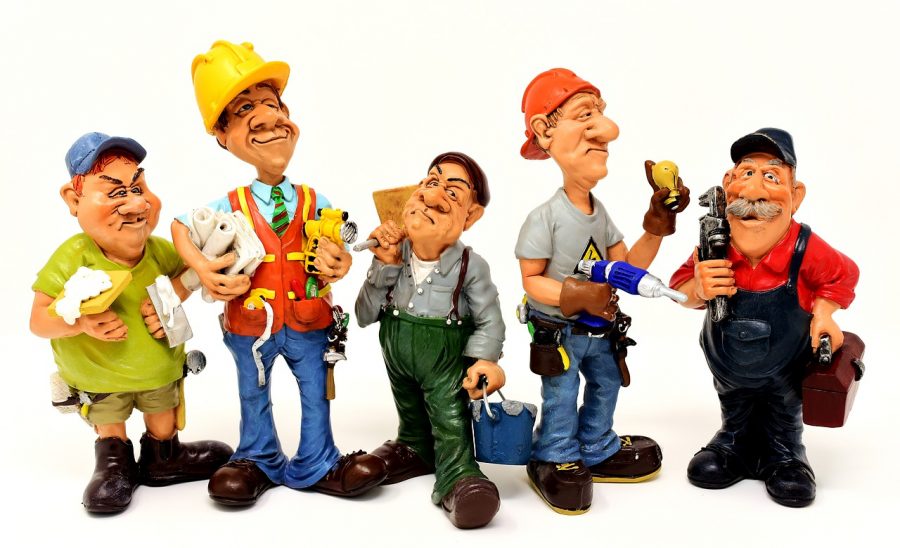 Ripple’s investment and innovation arm, Xpring.io, has supported developers in the community by expanding the use cases of the third-largest cryptocurrency, XRP. Launched over a year ago, this developers’ platform is now adorning a different look via a single website that will include a wallet, new tools, and services, revealed the Senior Vice President of Xpring, Ethan Beard, through a blog post.

“As part of our commitment to building Xpring on open source software, open standards, and open networks, we have contributed several new updates to the Xpring SDK, XRP Ledger, and Interledger.”

According to Xpring’s claim, its Software Development Kit [SDK] takes 100 lines of code and compresses it into 21 lines. It also supports Python and Go programming languages, on top of the existing Java, JavaScript, and Swift.

The website will act as a hub for developers to access tools, services, and documentation to help enable payments in their products and applications. The first product that has been scheduled to launch is a wallet that would help with the management of all tools critical for devs. The wallet will specifically be for developers and will support the XRP testnet.

“Before it was quite complicated. It was done through command line or piecing together a variety of different tools. There’s a reason why people keep a lot of their cryptocurrency inside hosted wallets on exchanges because all of that is obfuscated.”

The SDK extended support to reliable transactions submission on XRP devnet and testnet, paving an easier way for developers to submit and verify transactions on the ledger. Xpring will provide access to ledger stable version 1.4.0, which supports accounts that can be deleted and allows users to recover 15 XRP of their minimum account balance, as opposed to the previous 20 XRP on the XRPL which the users’ couldn’t utilize or even move.

MakerDAO’s current governance system may be putting $340M in danger