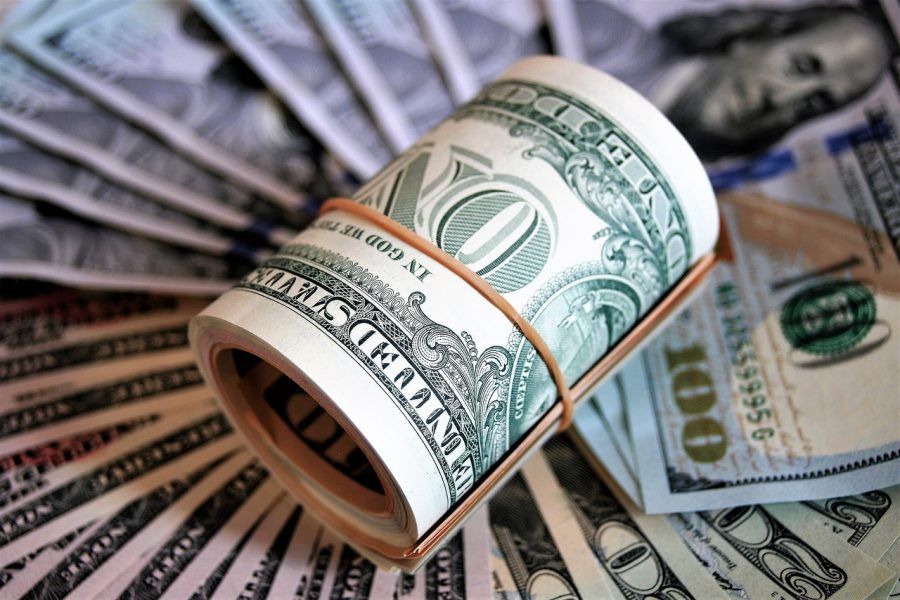 “We don’t want the network to spy on user biometrics. This way the authentication happens right there and wasn’t just a session replay of a previous authentication.”

According to reports, the cybersecurity firm has finished beta testing and integrations with two crypto wallet customers for its first product, the Keyless Authenticator. Gasti cited that the authentication technology is said to protect personal data across cloud, mobile and internet-of-things technologies.

In addition, Xpring Senior VP Ethan Beard highlighted that Ripple’s Xpring invested in Keyless because of its potential for adoption in multiple industries, especially crypto. He added,

“During our technical review, we found Keyless’ solution to be clever and well thought out. We believe Keyless’ solution will be particularly welcomed by wallet providers and exchanges to accelerate the verification process for crypto holders.”

Using secure multi-party computation, Keyless allows the user to split up encrypted parts of biometric information – their face, voice or fingerprint – as well as encrypted parts of a machine-learning algorithm that identifies that information and sends the encrypted details to multiple nodes. The nodes are run by the user and companies on the Keyless network.