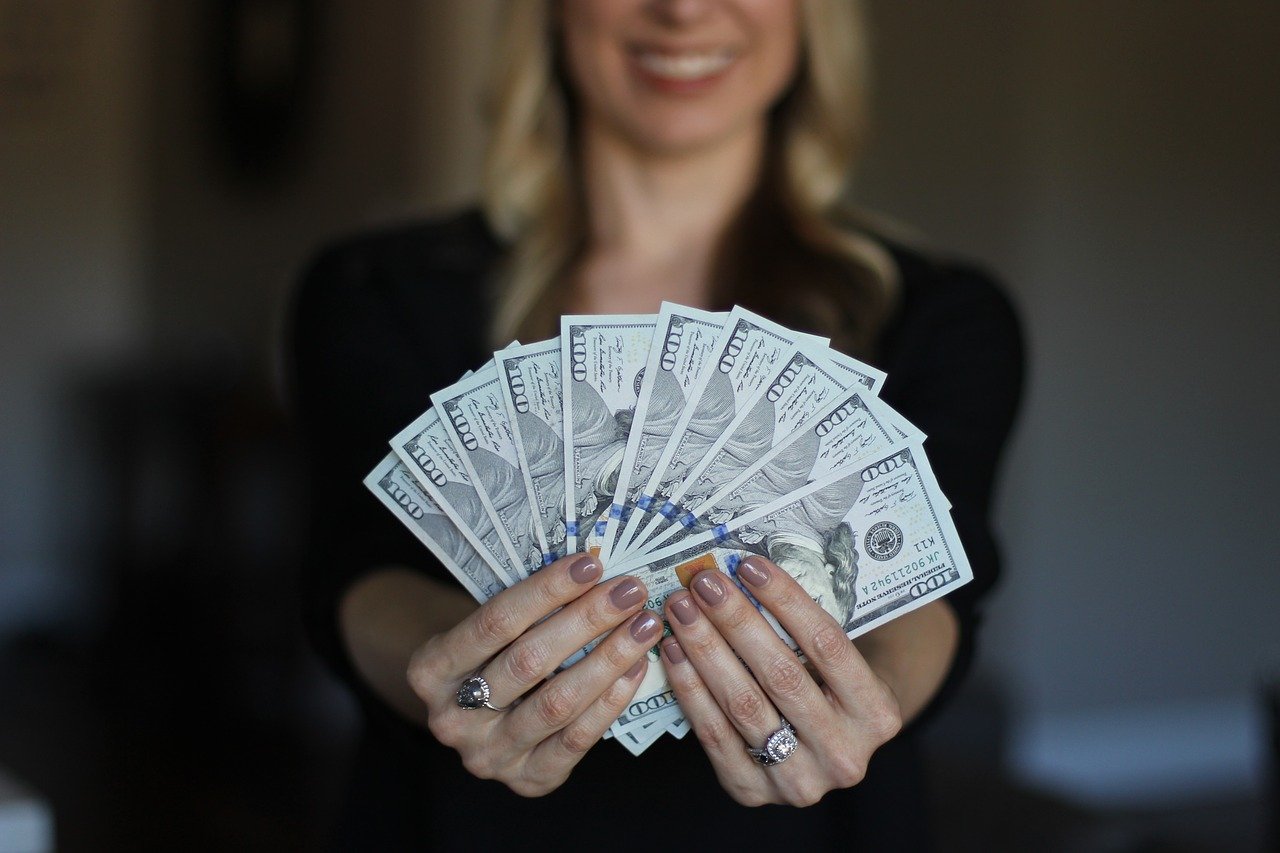 Digital payments platform Wirex, which runs on Ripple has raised £1.2 million ($1.5 million) during its securities offering today, with nearly 2000 investors pooling in the first £1 million in an hour and a half via crowdfunding platform Crowdcube, according to a release.

The release further stated that Wirex planned to use the crowdfunding round to launch in US and Japan in the coming months. The investors purchased WireX shares at £9.24 (around $12) per piece. CEO and co-founder of Wirex, Pavel Matveev, commented on the campaign and said that the funds raised in the securities offering would allow the firm to expand on its business. The CEO said:

It’s a great milestone in achieving our original plan to raise £1 million so quickly, but it’s unsurprising given that we have already developed a pioneering platform allowing users to seamlessly buy, hold, exchange and spend multiple traditional and cryptocurrencies.

The firm claimed that it has 3.1 million registered users from 130 different countries and that WireX has generated £315 million in revenue, so far. The company had earlier made headlines for receiving various licenses and now holds an e-Money license in the UK, and a US Money Transmission in USA – Georgia. The firm has also applied for a PSA license in Singapore.

According to the release, the Ripple-powered firm planned to become a “bridge between fiat and crypto” which could be why WireX has been allowing its customers to use XRP wallets, since 2018,

How long will Bitcoin’s stay above $10k last this time?