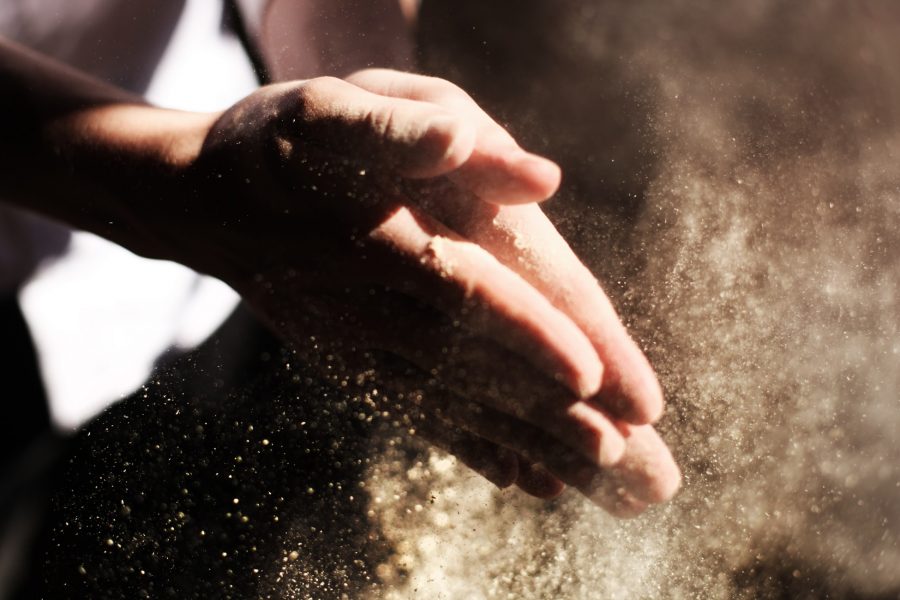 With over 250 partners under its hood, RippleNet’s blockchain network has continued to grow. In yet another development, Ripple has on-boarded the National Bank of Fujairah, a Dubai-based corporate bank that offers corporate and commercial banking services for conducting cross-border payments.

This development was first revealed in a magazine called Entrepreneur Middle East. The article which spoke of the same stated,

“Blockchain technology, digital banking applications as well as Robotics Process Automation [RPA] have been focal points in the NFB’s digital strategy. With the mass spreading of Blockchain Technology NBF is utilizing the benefits of Ripple-Net to provide frictionless experience for sending and receiving money globally and is working with other banks to implement Ripple in 2019.”

Ripple had previously announced that the Middle East and North Africa [MENA] region was a highly desirable corridor for many financial service providers, with the crypto-behemoth making strides in the region for quite some time now.

“We chose to focus on solving inefficiencies in key corridors where payment flows are significant and growing. Adding a market leader like UAE Exchange to RippleNet will bring instant, certain, low-cost payments to the millions of retail customers in the UAE who send money abroad.”

Ripple has projected itself as a blockchain entity dedicated to enhancing existing banks and financial establishments.

According to a report published by the World Bank this year, remittances to the Middle East and North Africa grew by 9 percent to $62 billion in 2018. Additionally, the growth of remittances to the region is expected to continue, despite at a slower pace of around 3% during the initial days of 2019.

Besides, the Middle East has a great percentage of remittance outflows. The United Arab Emirates sends $44.4 billion as outflows, but does not have any significant inflows. Due to the high cost of remittance services, legacy institutions have realized the need for blockchain, DLT, and digital assets to revolutionize the global financial system.