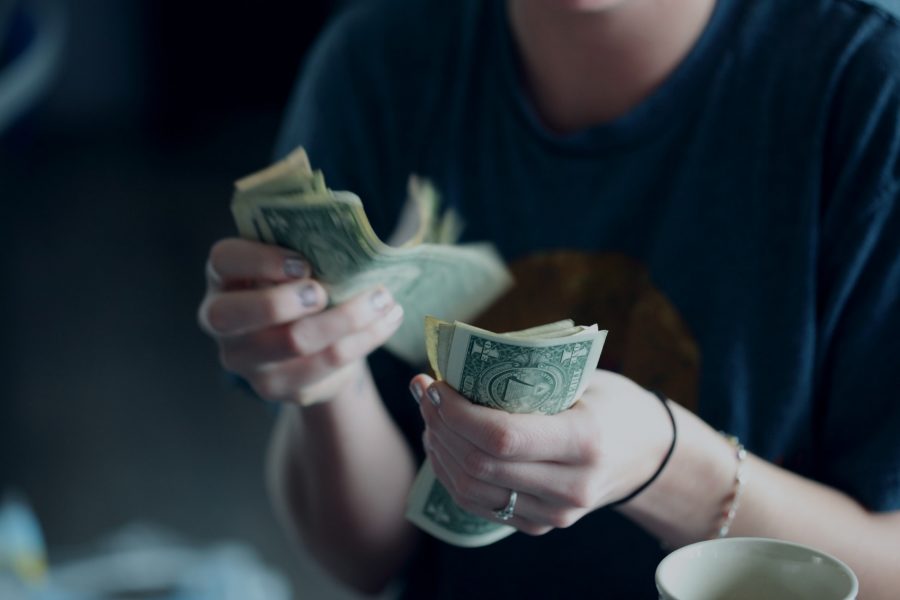 On the stage of The OECD Global Blockchain Policy Forum 2019, Ripple’s Global Head of Banking, Marjan Delatinne revealed the firm’s vision for XRP while addressing complexities surrounding the traditional financial system in terms of cross-border remittances. She stated:

“We have been working with XRP to ensure that it has the key characteristics in order to be a means of liquidity management. This is the ultimate vision was to bring about a real value to the usage and utility to what a digital asset can play”

Cross-border payment in a very liquid currency takes three to five days. And while the Ripple exec agreed that compliance was also an important factor, the main cost, however, was coming from liquidity management. She went on to say that liquidity management was unreliable due to the fact that data does not get transferred together with the transaction. She said: “so there is an invalidation of data after the fact and the transfer and the settlement of value are happening later.”

In general, the way that the existing banking establishments work is that they “trap capital” from corporates, and individuals in order to ensure that they can move money around the globe. This, according to Delatinne, “not only gives rise to capital cost but also has FX as well as counterparty risks” and hence, is a very “complex setup”.

During the panel discussion Delatinne also posed a question,

“Can an agnostic, universal and performing digital assets can change the way that the pre-funding is happening today?”

Ripple, by leveraging XRP, was inclined toward reducing reliance on pre-funding by enabling money to be sent from one currency and instantly settled in the destination currency and the recent partnership with MoneyGram was focussed on bringing about a solution for on-demand liquidity.