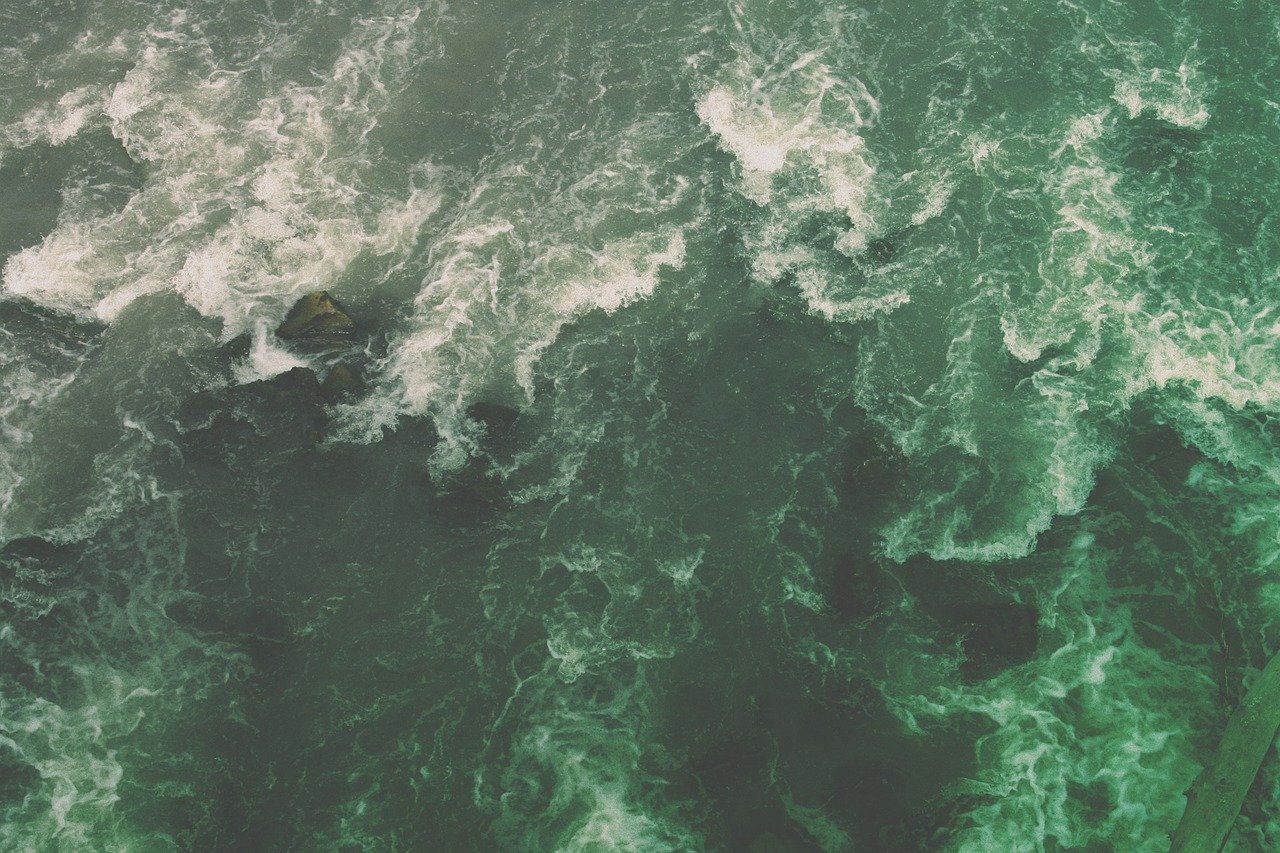 Ken Kurson, member of payment protocol firm Ripple’s board of directors, was arrested on Friday and has been charged by federal prosecutors in Brooklyn for cyberstalking in connection with his divorce. Authorities have also accused the Ripple board member of sending threatening and stalking messages to several people. Reports state that Kurson allegedly threatened an unnamed friend whom he blamed for the deterioration of his marriage.

At the time of writing, reports stated that Ripple’s spokesperson did not immediately respond to a request for comment.

U.S Federal Bureau of Investigation (F.B.I), claimed to have evidence alleging that Kurson had previously engaged in a similar pattern of harassment during his divorce proceedings in 2015. According to an F.B.I complaint the Ripple exec had allegedly installed software on someone’s computer to monitor keystrokes and that Kurson used aliases to contact that person’s employer to report false allegations of misconduct.

Marc L. Mukasey, a lawyer representing Kurson has denied all accusations and said that conduct alleged is hardly worthy of a federal criminal prosecution.

Kurson who was one of the early investors in Ripple is also said to be a close friend of U.S. President Donald Trump’s son-in-law Jared Kushner. He had also helped the president write a speech for the 2016 presidential campaign. Before joining Ripple’s board of directors, Kurson was appointed as the editor in chief of the weekly newspaper, The New York Observer, in 2013, which at that time was owned by Jared Kushner.

Bitcoin price to pull all stops?

Will there be a need for stablecoins, once CBDCs are out