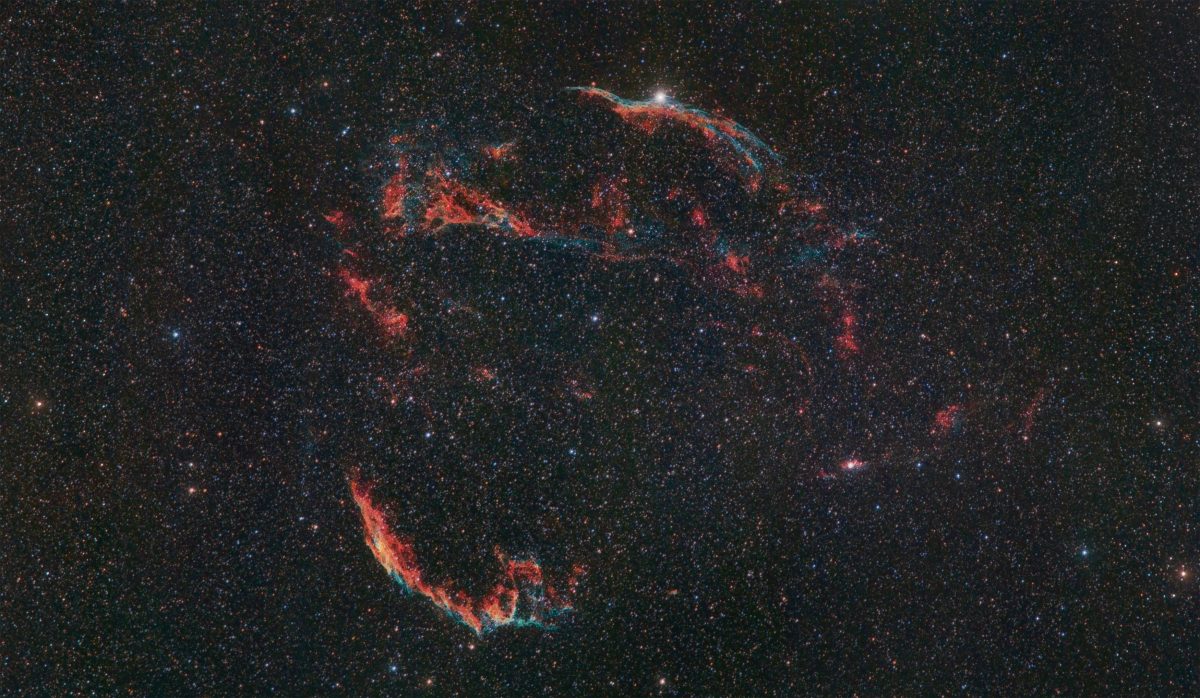 Cryptocurrencies like Bitcoin have made immense inroads with regard to their value and legitimacy in most economies and societies. What was once touted as ‘drug dealer money’ today is seen more for its worth, setting aside the very many prejudices that surrounded cryptocurrencies. Interestingly in the past few years with Bitcoin gaining increased recognition, the crypto-market has erupted with a wide gamut of cryptocurrencies.

A recent paper published by researchers from the University of Athens titled “The Explosion of Cryptocurrencies: A Black Hole Analogy” draws parallels with the world of astrophysics and the booming crypto-sphere in a bid to explain the rapid rise of cryptocurrencies that currently are present in the market. While many cryptocurrencies are far from useful and many seemingly illegitimate, the past few years have definitely registered a disproportionate increase in cryptocurrencies and tokens.

“Therefore, putting some more structure on the analogy, we consider the cryptocurrency market as a self-gravitational body whose mass is denoted by the number of cryptocurrencies traded.”

It went on to add that the primary hypothesis for the crypto market revolves around the fact that,

In the past few years, the over-saturation of the crypto-market with altcoins has led to them commonly being referred to as ‘shitcoins’ and very many among these obscure cryptos seems to have close to no value at all and are at best speculative assets with zero use case or utilitarian worth.

While this proliferation of altcoins may imply greater growth of the crypto-market, it can also in turn backfire and once again plague the ecosystem by labeling it yet another cash grab. In a recent interaction, CoinJanitor’s Kinegsberg expressed his concern, he stated,

Bitcoin SV, Decred struggle amid losses while BNB heads for a bull run

Bitcoin: Real estate and gold’s catalysts might soon back the ‘fastest horse’