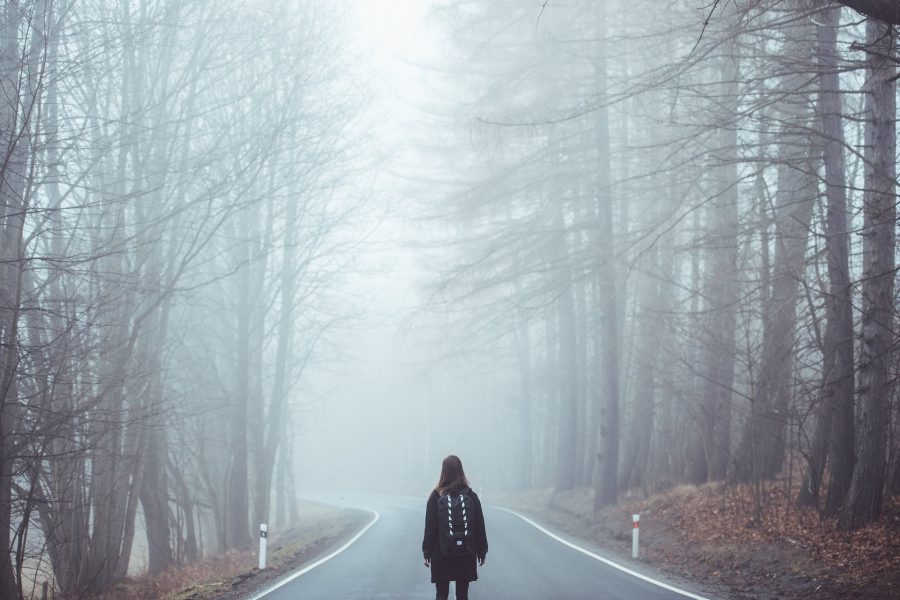 Poloniex, the San-Francisco based exchange which recorded the highest trading volume for altcoins that can be traded for Bitcoin, recently announced that the exchange is going to remove a total of 23 trading pairs on 16 August, 2019, due to low trading volumes. The exchange however, clarified that that the assets will be available for independent trading, just not as a specific trading pair.

The exchange added that the removal of the aforementioned trading pairs was due to the uncertain regulatory climate in the U.S right now.

Poloniex was in the news recently after it listed the margin trading pairs of XRP/USDC and XRP/USDT, in order to increase the liquidity of  the stablecoins in the market.

The exchange aims to list out more options for traders soon, with Poloniex wanting to diversify its offerings by adding new pairs on its platform.

According to Coinmarketcap, the exchange was currently placed on 83rd in terms of reported volume, with a market cap of about $30 million. The trading pairs which had the highest volume in the exchange were BTC/USDT and BTC/USDC, with a major volume of $11.25 million and $7.33 million, respectively.

Further, Poloniex had recently announced that the exchange was going to credit trading fees in BTC to its users who had suffered losses in the May market crash, a crash involving the dubious virtual asset, CLAMS. Poloniex had also allowed margin trading on the obscure virtual asset, until the flash crash evaporated around 1,800 Bitcoins worth $13.5 million, causing major havoc among its users.

The delisting announcement was met with a lot of reactions online. Bitbns, the Indian crypto-exchange, sought to take advantage of this situation and tweeted,