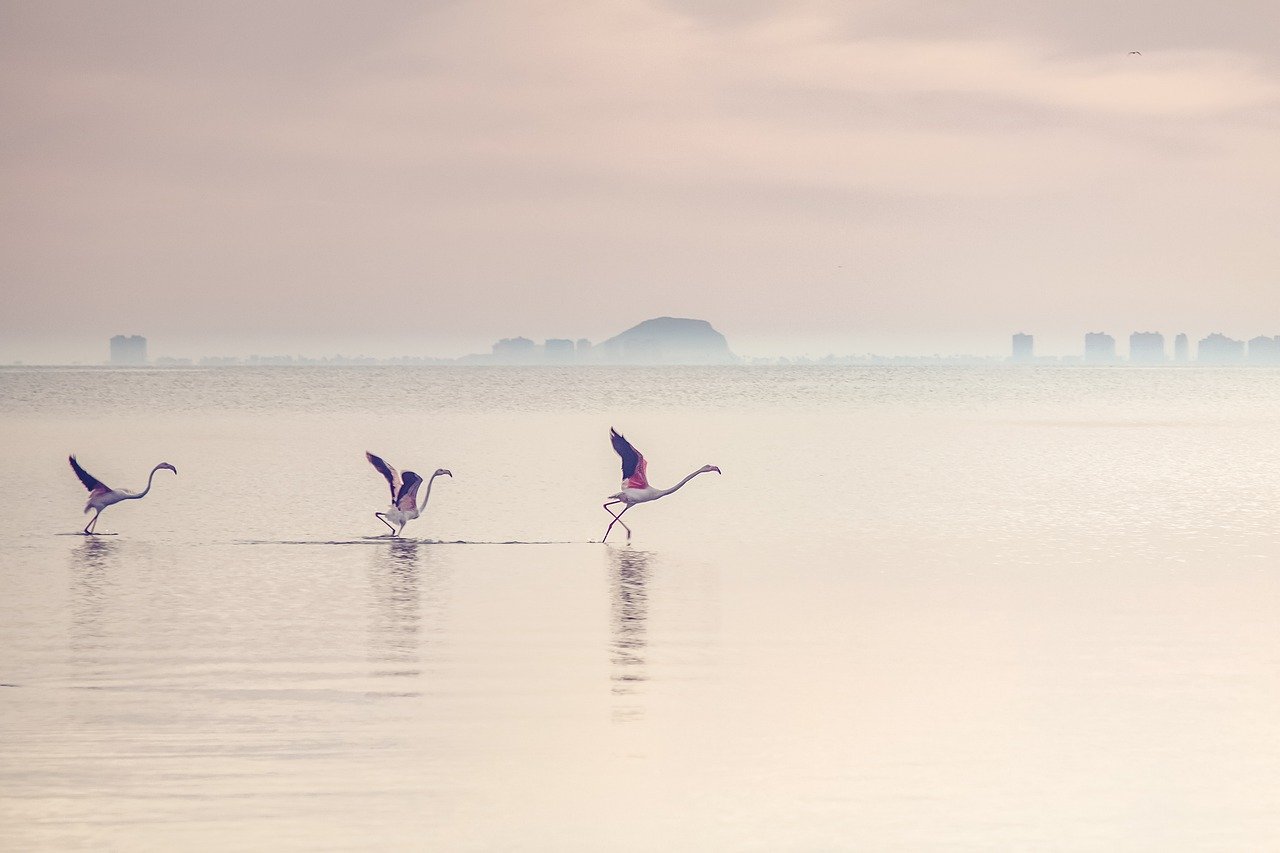 Bitcoin’s price action seemed to have done the trick yet again, at the time of writing, with most of the market’s altcoins registering negative gains after incurring substantial losses over the past week. Bitcoin’s dip into the sub -$10k territory, despite a brief recovery, left its mark on the altcoin market, with cryptocurrencies like Polkadot, EOS, and Compound seeing their trading prices fall by up to 25 percent over the past week.

Polkadot’s price seemed to have started its recovery run, at press time, after having lost 25 percent of its trading value, in comparison to its price point a week ago. At the time, the crypto was being traded at $4.7 with a market cap of over $4 billion. Over the past week, DOT’s value had fallen by close to 25 percent, following which, DOT went on a recovery run. If the bullish sentiment were to sustain itself, the crypto may head towards its immediate resistance at $5.3. However, if a reversal were to take place, the cryptocurrency may need the help of its two strong supports at $4.3 and $4.1.

The RSI was in the neutral zone, before it started heading towards the oversold zone. Further, the EMA ribbons were likely to offer support for the press time trading price after having settled below it.

Polkadot has not seen much development news apart from the proposed bridged between DOT and Ethereum to relay direct smart contract instructions.

EOS, at press time, was occupying the 12th spot on CoinMarketCap’s list and was priced at $2.7 with a market cap of $2.6 billion. In little less than a week’s time, the crypto noted a 13 percent drop in price, with EOS soon trading close to its support at $2.60. If the bulls were to take over, the coin was also likely to find strong resistance at the $2.9-level.

The MACD line was observed to have undergone a bullish crossover with the Signal line. Further, the RSI showed a slight divergence as it was moving towards the oversold zone.

EOS was recently in the news after blockchain security firms warned that the creators of a DeFi contract on the EOS network may have been involved in an exit scam.

Compound’s price has seen a bit of volatility recently, with the past week seeing its trading price fall by over 16 percent. At press time, Compound was being traded at $182 with two strong supports at $171 and $157. If the press time price action of Compound were to continue, the resistance at $199 will be a likely target.

The MACD indicator underwent a bullish crossover, while the Bollinger Bands had contracted significantly to signal lower levels of volatility.