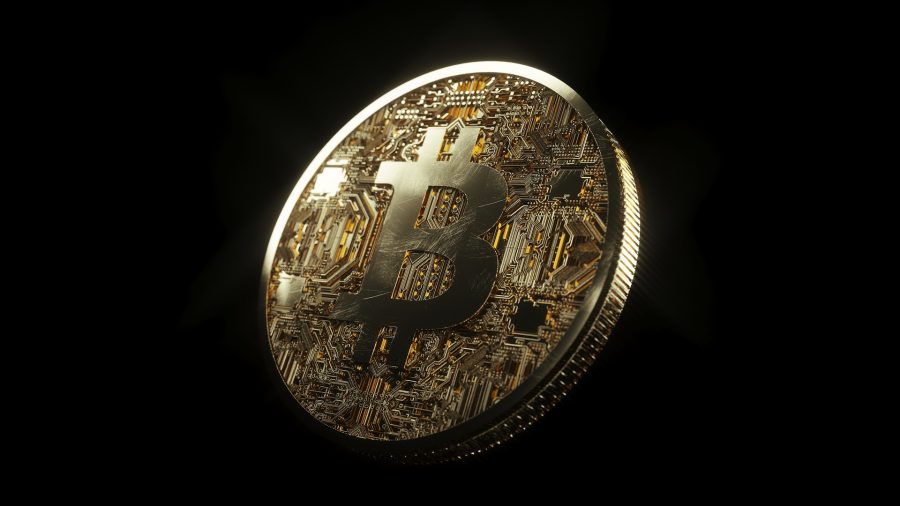 PayPal is likely to drop their crypto plans for the time being as they are hesitant of getting into the cryptocurrency segment.

The CFO of PayPal, John Rainey, had accepted the fact that the business had allowed its merchant to accept bitcoin as a payment form but later experienced instability and volatility of the currency.

“If a merchant accepted that they would quickly convert it to a more stable currency like the euro or dollar.”

“We have teams clearly working on blockchain and cryptocurrency as well, and we want to participate in that in whatever form it takes in the future. I just think it’s a little early on right now.”

Rainey also spilled the beans of investing close to $500 million in Uber to jointly develop a payments platform.

The company also won a cybersecurity patent in the mid of April, the system they win the case was titles “Techniques for cryptocurrency ransomware detection and mitigation,” with the support of the system it plans to improve detection of the ransomware and also prevent it from locking up the access files of the users.

In the previous year the company had filed another patent which would increase the speed of cryptocurrency payments via the usage of secondary private keys and reduce the wait time between the merchants and consumers.

The patent lays out the details of how secondary wallet could be created with their own private keys which will in return make transaction time a lot faster and “practically eliminat[ing] the amount of time the payee must wait to be sure they will receive a virtual currency payment in a virtual currency transaction.”