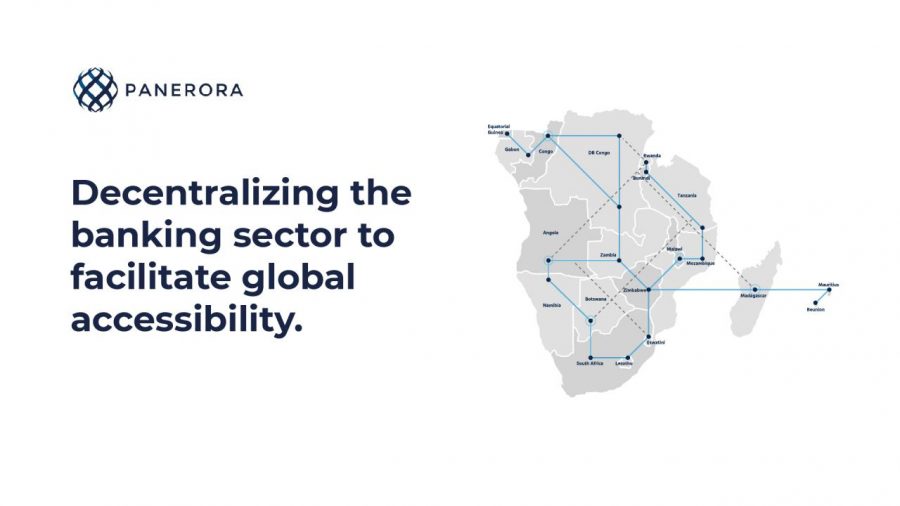 Banking services are not always accessible to everyone, not to mention that they sometimes come with high fees and slow processing time. But how can we change that? Well, Panerora.com has taken blockchain technology to create a revolutionary remittance system, that will provide its users with low-cost and fast transfers no matter where they are from.

Panerora is a payment network that runs on the blockchain, a technology that comes with numerous advantages in terms of transfer speed and fees.

Panerora has its aims set very high. Through its PNR token, it wants to bring forward a remittance system that is not only fast and cheap but secure as well. They want to make this solution accessible to all individuals that cannot access banking services because of their geographic location. Panerora decided to focus on the African market, as they noticed that there is a demand for accessible and convenient money transfer systems. Also, most of Africa’s people lack access to banking services.

This is why Panerora went on to create its fast and low-cost cross-border system so that the African people can break free from their unbanked status.

Easy to Use Wallet

As most people are still new to wallets and crypto, Panerora wants to make things as easy as possible for its users. Their PNR wallet can be used by anyone, regardless if they have experience in crypto or not.
The wallet is encrypted through a private key, ensuring that only its rightful user can access its fund and data. Private key cryptography is a recognized security standard that is used by many leading companies.
Panerora wallet users also receive a recovery phrase that can be used to unlock their wallets in case they lose or forget their private keys.

Panerora will provide its payment system by first setting up branches all over Africa. The next step is to partner up with OTC exchanges which will allow the conversion of PNR to fiat currencies. The transaction and depositing process of funds will be made on the Ethereum network.

Sending and withdrawing funds is quite simple. The sent currency is converted into PNR after which the sum is credited into the recipient’s wallet. The receiver is then able to withdraw the funds by going to any local branch or over the counter exchange, with the PNR being converted into their fiat currency of choice.

By depositing ETH into the “gas” money contract, the team ensures that users will not lose money on these fees. For each PNR transaction, the fee is deducted from the gas deposit and returned to the sender in ETH in his next transaction. The recipient receives the amount minus the gas fee which is converted into PNR.

Panerora Branches All Over Africa

Panerora is determined to open 20 branches in Africa, in the main cities of countries, such as Tanzania, Namibia, Congo, Botswana, and Mauritius.

The platform will begin spreading its blockchain payment network to the African population, and after it will be massively adopted in the region, it will continue its expansions to other continents and countries.

Panerora’s drive is to solve the remittance problems of African people by engineering a system that will use the best features of blockchain: speed, low fees, and security.

Do not miss the opportunity to participate in their ICO. Once they reach their cap of 250 million dollars in ETH, Panerora will be ready to start its launch into the African market. Early investors are estimated to be getting a handsome return on their investment.