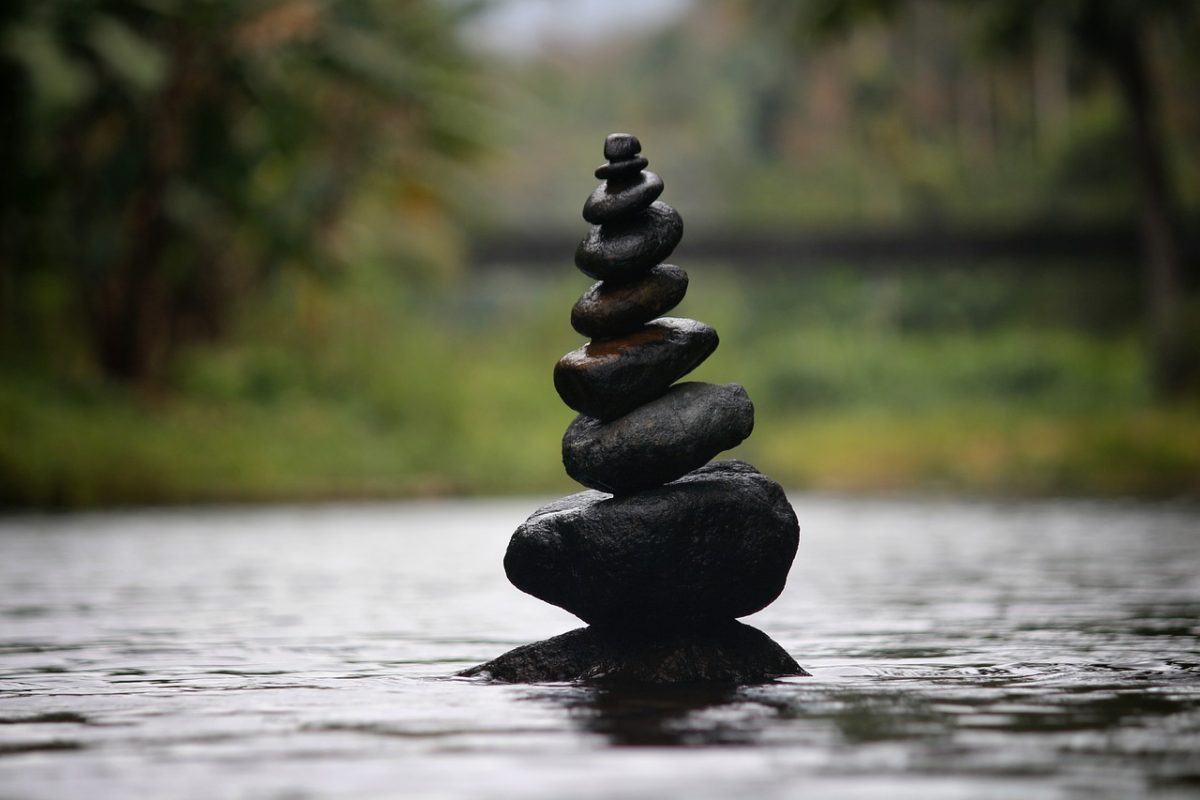 The founder of OKEx group, Mingxing Xu was rumored to have been investigated by the Chinese authorities, however, the exchange had not confirmed this news. Today, Xu posted on private social media feed a letter from the Hangzhou police in China expressing gratitude.

Colin Wu posted the pictures underneath and noted that it was a letter of appreciation. 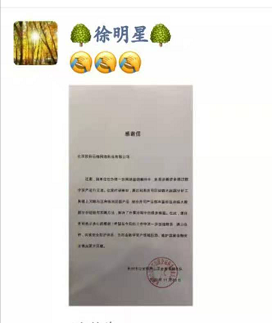 The letter stated that “OK helped deal with the case of cyber hackers using crypto transfers.” Colin Wu added that OK tried to use this to establish good relations with the Chinese police and stabilize its users. OKEx users had remained unaware of the facts of the case, like the extended crypto ecosystem. However, since the investigation was ongoing, the top members could not reveal the nature or purpose of the investigation.

In order to offer me clarity, Xu, in another post stated that he had been cooperating with an investigation into an equity merger his company, OK Group completed years ago. Without provided much information on the case, Xu mentioned that the investee was the target of a “complicated” legal case. This information helped to improve OKG’s standing in the Hong Kong market as its shares soared by 23%, noted a report from Bloomberg.

On Thursday, OKEx announced it was going to allow withdrawals from 27 November, after almost a month of zero completed withdrawals. The sudden halt on withdrawals had caused the users to panic, but OKEx maintained its stance of cooperating with the authorities. Xu took to his WeChat on Friday and stated that:

“The authorities have clarified the matter and proved me innocent.”

“In coming days, I’ll call on everyone who supported OK Group to express my gratitude.”

Even though it wasn’t clear yet the deal Xu was referring to, OKEx had stated that the issue that triggered it to take the extraordinary measure was resolved. The users will now be able to withdraw their funds from 27 November.

A few reasons why you need to take DeFi seriously