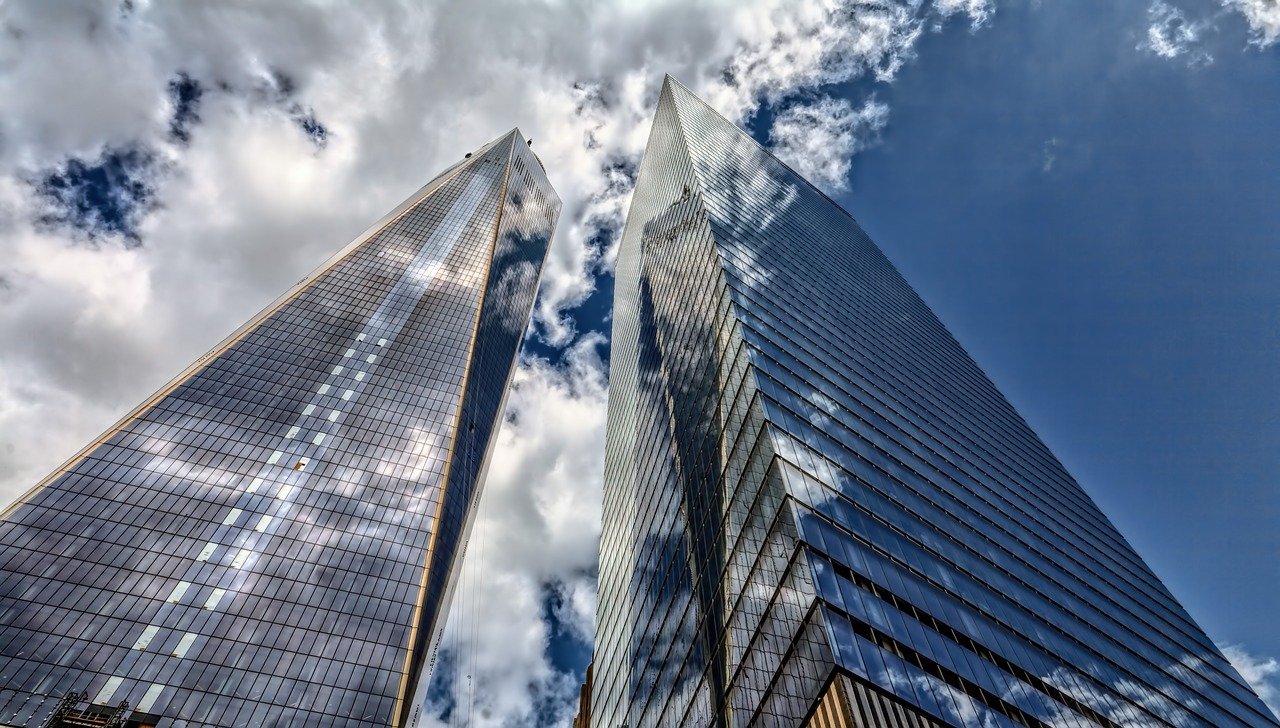 Robert Gutmann, co-founder, and CEO of NYDIG revealed that the Investment Group intends to work with these firms on Bitcoin-related strategic initiatives, including “investment management, insurance, banking, clean energy, and philanthropy.” Gutmann believed that partnerships with these firms “leave no doubt” about the growing institutional adoption of Bitcoin. He further said in a statement:

In the months and quarters ahead, look out for an explosion of innovation in Bitcoin products and services delivered by NYDIG, in partnership with our new investors.

In addition to raising funds, NYDIG also announced today that life, annuity, and property & casualty insurers now own over $1 billion of Bitcoin investments.

Addressing the funding round, Ross Stevens, founder and Executive Chairman of NYDIG added:

I am thrilled by what this group of incredible investors will mean for NYDIG, but especially for Bitcoin.

In December 2020 the Group’s filing with SEC revealed that NYDIG raised $100 million from an investor for its Digital Assets Fund II.