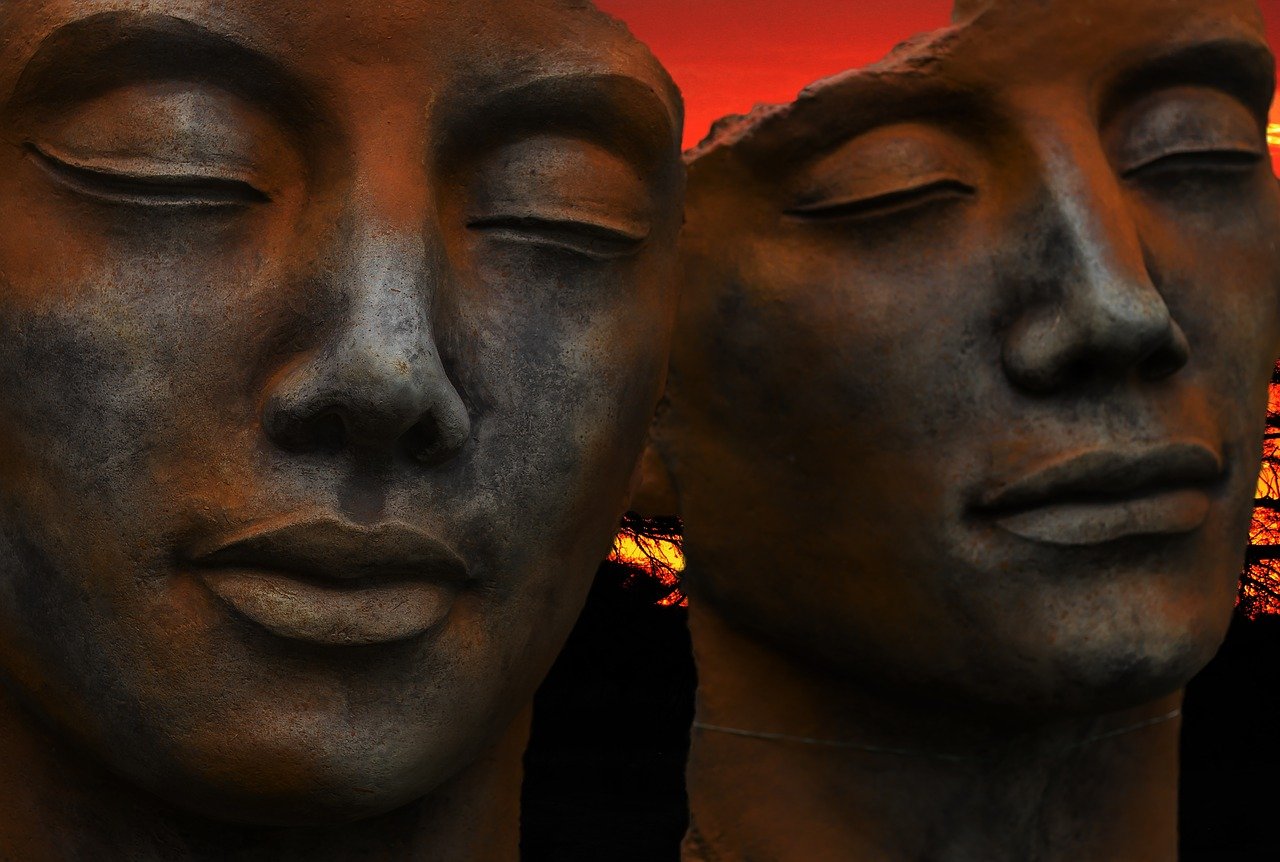 Earlier today, reports emerged stating that President-elect Joe Biden’s administration will appoint former chair of CFTC Gary Gensler to lead US Securities and Exchange Commission. Both Biden and Gensler have not confirmed that news, at press time. However, it wasn’t long until the news gave rise to speculation, especially within the crypto economy.

The lawyer took to Twitter on 13 January and noted how Gary Gensler “deeply understood” crypto and “strongly supported” Bitcoin for years. Most importantly, Chervinsky believed that Gensler’s selection as SEC chair “signals a policy shift” in favor of a Bitcoin Exchange Traded Fund.

As a crypto and blockchain instructor at MIT Sloan, Gensler once referred to the technology as “a catalyst for change in the world of finance and the broader economy.”

He is most famously known for testifying before US Congress with regard to crypto and blockchain many times. Gensler even argued against the notion that crypto was similar to Ponzi schemes. With regard to his regulatory opinions, though, Gensler declared that the libra token should be considered security.

However, the lawyer does not believe that Gensler’s appointment could favor Ripple in facing SEC’s charges and winning the case. Chervinsky found it difficult to imagine a new SEC chair who was not around during “the investigation and vote on the enforcement action reversing policy.”

He further mentioned in his tweet that Gary Gensler would not change his opinion on XRP. The lawyer was referring to a 2018 interview, during which Gensler said:

There is a strong case for both of them – but particularly Ripple – that they are noncompliant securities.

A Twitter user doubted Chervinsky’s opinion that Gensler would still hold the same opinion from 2018 about XRP’s status and said:

I don't really know if taking a quote from 2018 and saying it "signals" anything is really a fair read.

That's like quoting someone that said the Cardinals were horrible in 2018 (3-13), still thought they were a horrible team today (8-8)… things change https://t.co/JAFWCvZ33X

‘Companies will invest in Bitcoin over inflation fears’

‘Crypto is exactly like dot com bubble; Bitcoin, Ethereum can survive it’