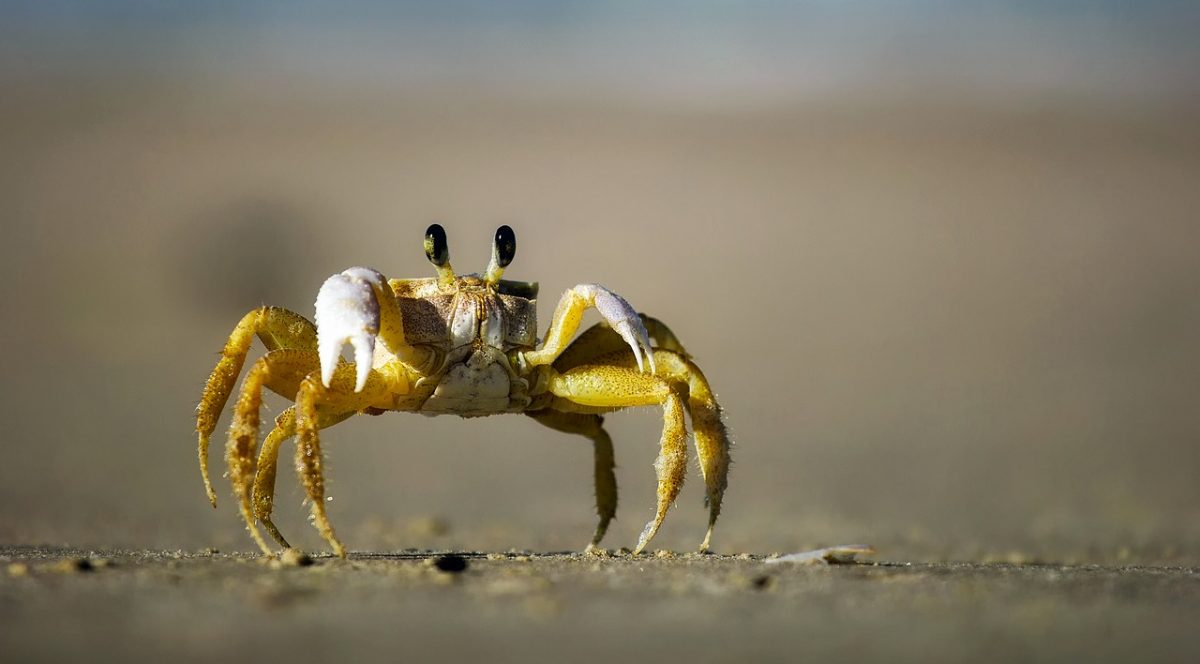 As the cryptocurrency market recovers from the drastic fall, many altcoins were still suffering. Stellar Lumens [XLM] which was once among the top 10 cryptocurrencies, has been reporting negative returns, while Steem which was a topic of discussion a few days back, has reporting gains to keep the users engaged. 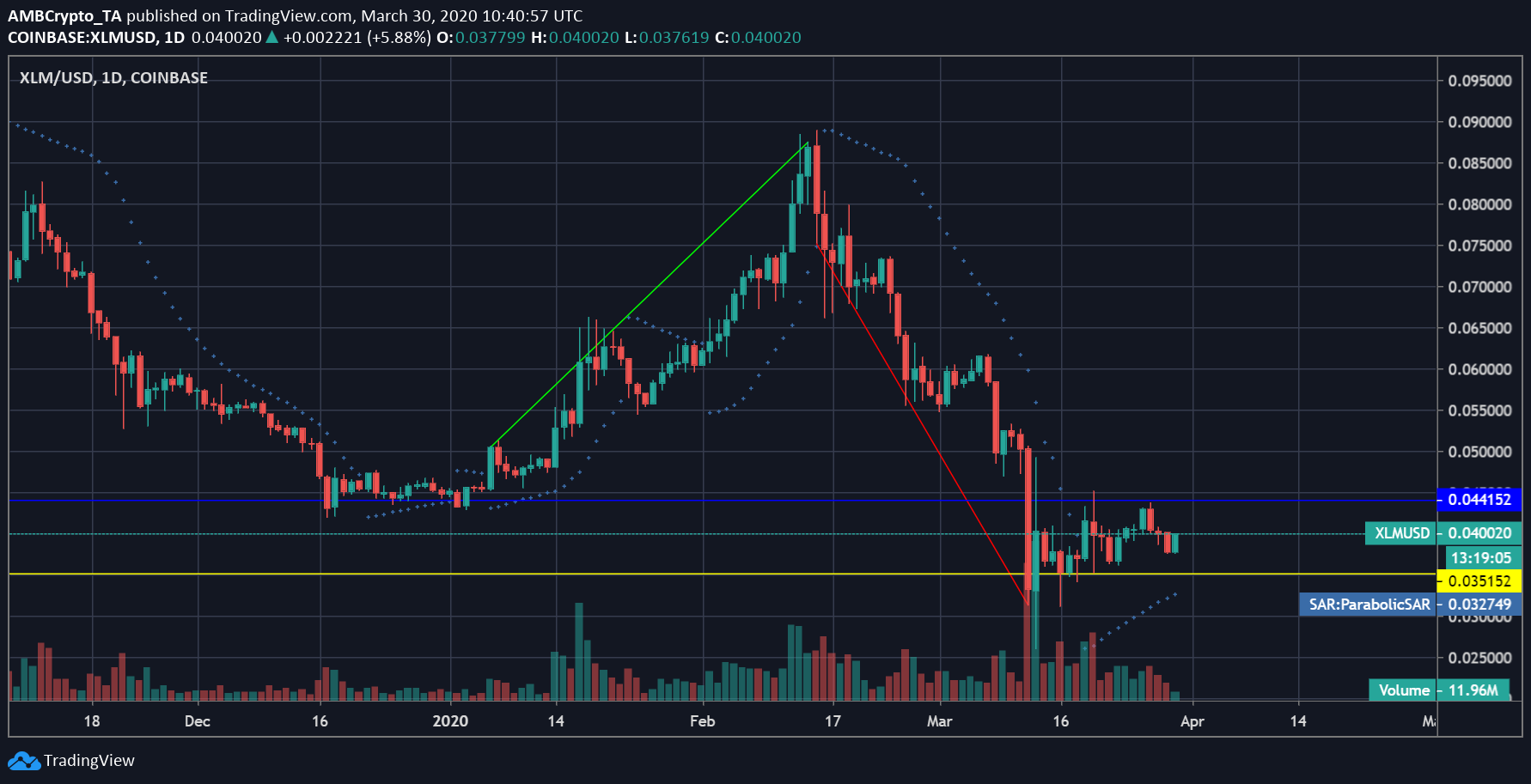 Stellar Lumens [XLM] climbed at the beginning of year reflecting a bullish sentiment in the market, however, this sentiment turned as the global events began to unravel. The price of the cryptocurrency was impacted causing it to nosedive to $0.0313 value. Despite an attempt from the buyers’ end, there wasn’t enough volume to support the price. The value of XLM was restricted to $0.0399, at press time.

Parabolic SAR also reflected the bearish pressure in the market as the markers aligned under the candlestick. 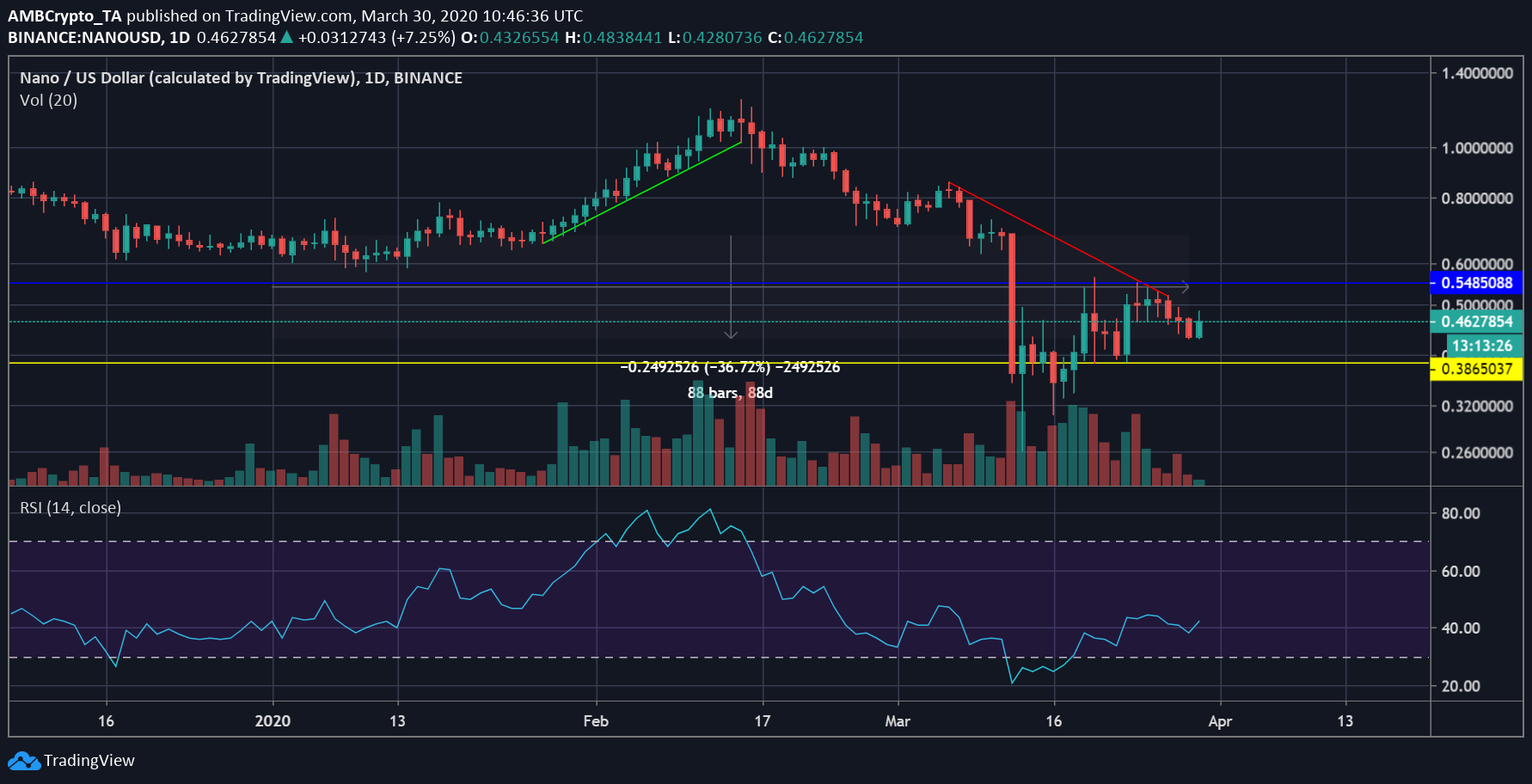 Nano was one of the cryptos that suffered the most in the 12 March fall. The coin slipped to new lows. The coin’s run in the market took its value to a peak at $1.2364, however, the fall dragged it to the $0.2610 level. With the price of Bitcoin rising and the correlation of most alts with the king coin, Nano has also managed to recover. The coin was valued at $0.4604 at press time, which appeared to be a good buying point as indicated by Relative Strength Index too.

Steem [STEEM] had been in news for its fiasco with Tron Foundation, shortly after which the blockchain broke off to form Hive. This news caused a lot of changes in the spot market price of the coin, causing it to pump one moment while crashing the next. The pump provided a necessary push to STEEM’s price and marked a peak at $0.5267, following which it fell. It’s valued at $0.1423, at press time and has been denoting 4.18% gains for the year.

According to the Stochastic RSI indicator, the coin has entered the oversold zone.

Verge, Augur, Huobi Token Price: Recovery might have to wait as volatility persists

EOS, BAT, MonaCoin: Alt-season seems unlikely in the near future