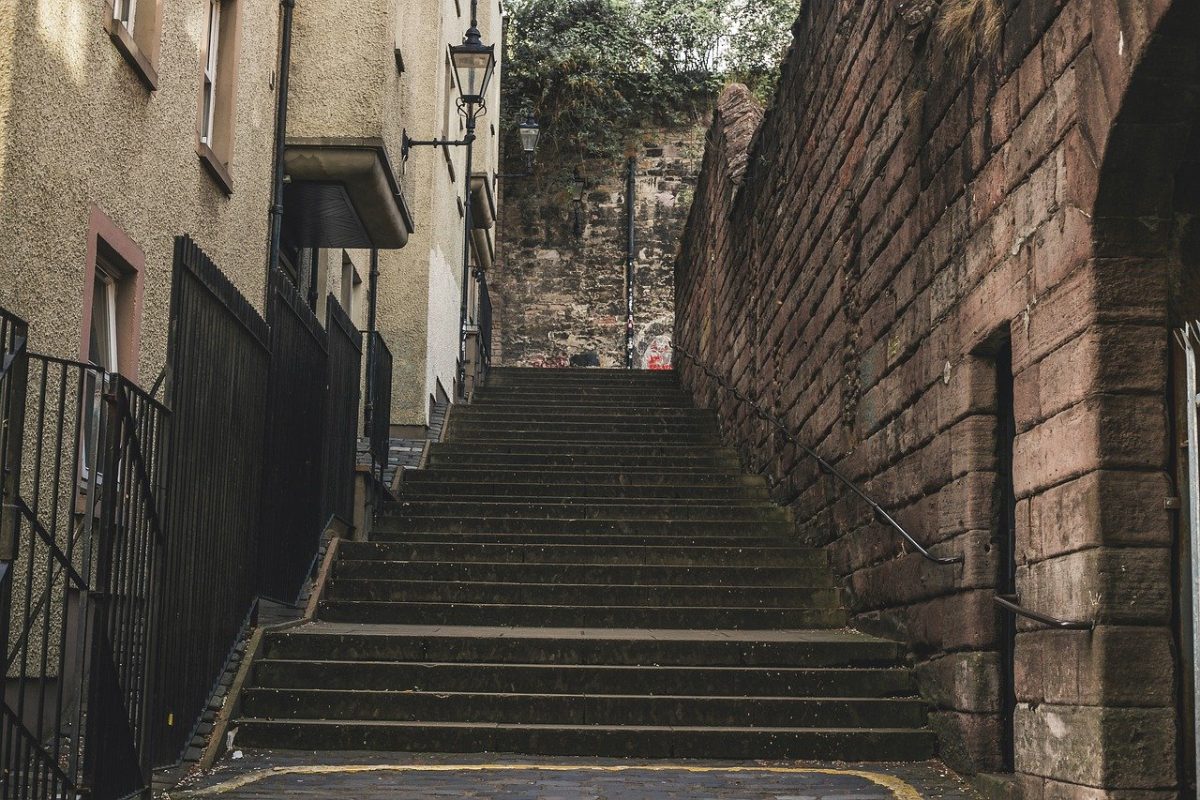 Despite several pullbacks along the away Bitcoin and its peer altcoins have maintained a steady upward momentum. As the collective market cap stood at $192 million, the cryptocurrencies have been eyeing for higher gains.

On March 12th, Bitcoin suffered the largest drop since 2013; however, the following day saw intense trading on the spot market with retail investors flocking towards it. Despite the recovery, it has been struggling to get past the psychological level of $7,000. The coin has been trapped between the range of $6,500 and $7,000.

MACD: The MACD hovering above the signal line depicted a bullish phase for the king coin.

Parabolic SAR: The dotted markers below the NANO price candles depicted a bullish trend for the coin.

Awesome Oscillator: The green closing bars also depicted a bullish momentum for NANO in the near-term.

HEDG has steadily climbed up to an all-time high of $2.8 level, however, it has, since then, failed to post any new highs. However, its technical indices have been strong.

RSI: RSI appeared heading towards the neutral zone of 50-median suggesting an optimistic sentiment among the investors in the HEDG market.