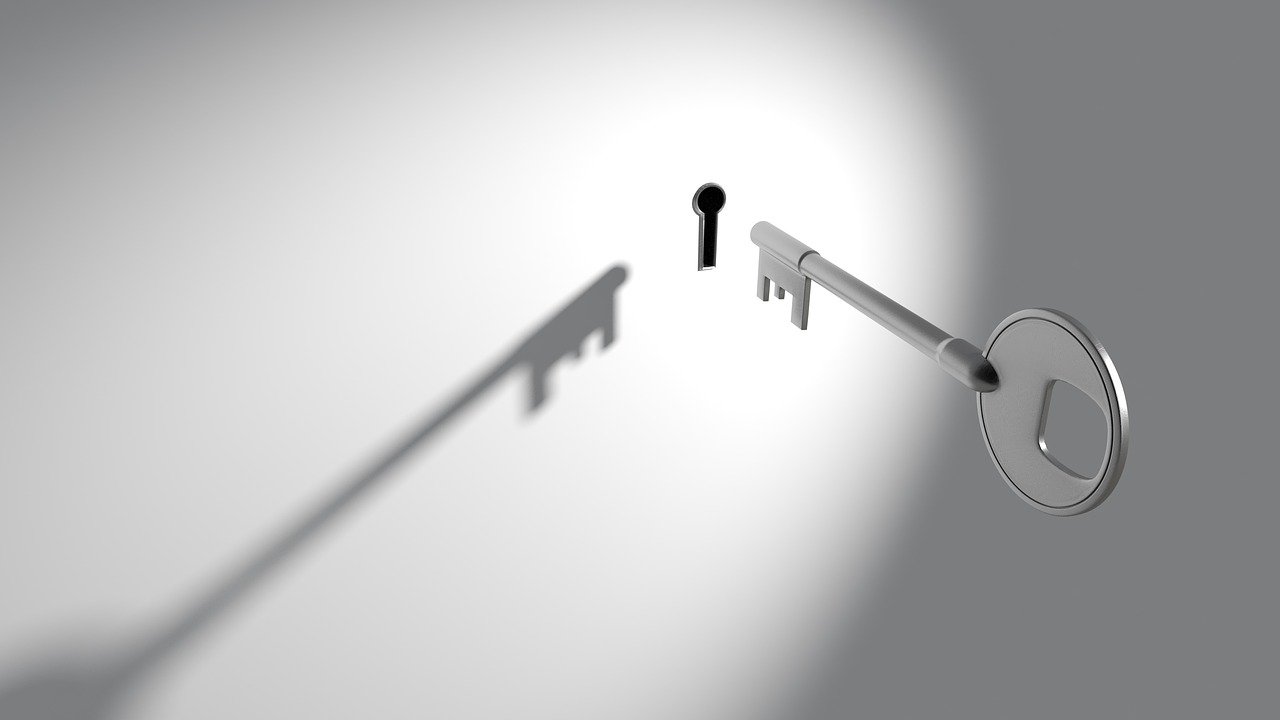 Regulations have helped the crypto-market establish a greater degree of credibility over the past 18 months. With an increase in interest for crypto from traditional and institutional investors, the importance of greater regulatory clarity cannot be overstated.

However, given the fact that the crypto-market is rather diverse and that coins like Monero and Zcash have robust privacy features, regulations like the Financial Action Task Force’s [FATF] Travel Rule and AML guidelines for digital assets will face a unique set of challenges that will have to be sorted out if these regulations are to have a noticeable impact on the industry.

During the latest episode of the Unchained podcast, Dave Jevans, CEO of CipherTrace, clarified that in the case of Zcash, the Travel Rule is natively supported by the coin, adding that regulations do apply, despite its privacy features. He also highlighted that in order to be compliant in the case of privacy coins, there needs to be a distinction regarding whether the addresses involved are a virtual assets service provider (VASP) or a private wallet. He said,

“So to be compliant, whether it’s Monero, Zcash or Dash or anything else that is yet to be invented you have to be able to identify, whether it is to a VASP or a private wallet. And if it’s to a VASP, you have to send that information and correlate it with a transaction so that it can be correlated at the receiving end.”

A recent report by CipherTrace had underlined the risk factor that regulations like FATF’s Travel Rule may have while focusing on two major vulnerabilities. They were, “VASPs operating in unregulated jurisdictions and tools to anonymize transactions.” In the case of privacy coins, the report had noted,

“FATF notes the use of DNS registers that suppress or redact the true owners of domain names, tumblers, mixers, and privacy coins present continued money laundering and terrorism financing concerns. Anonymity coupled with the instantaneous and cross-border nature of virtual assets has piqued the interest of professional money laundering networks”

However, over the past few years, with blockchain analytics companies playing a more prominent role in the crypto-market, there has been growing antagonistic sentiment towards them, with many feeling that these firms are pulling the market away from its Cypherpunk roots. Jevans argued that when faced with regulations that are not ideal, the technical expertise such players bring can benefit the entire industry. He said,

“I have two choices. I can either say I’m going to do nothing and let the regulator do whatever and not be technically enforced, or I can step in as a technical person who understands the privacy constraints and be involved and create the bridge between the community.”

Ethereum derivatives soar on the back of Medalla going live