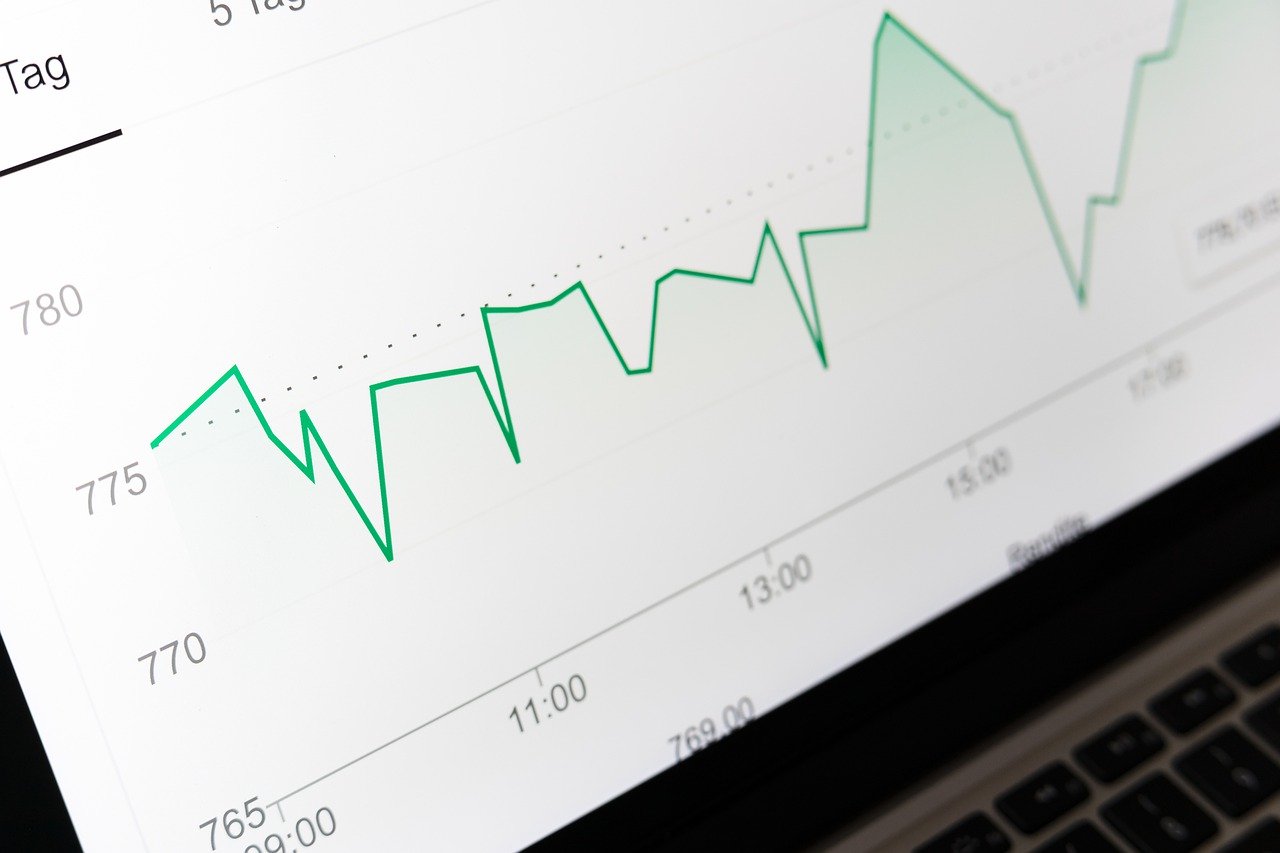 Bitcoin, the world’s largest cryptocurrency, hiked by a significant degree a few days ago, a hike that came as a relief for many, especially for those who were getting concerned about the stagnancy on the price charts. Owing to its high correlation with the market’s alts, the rest of the market was quick to follow suit. However, while the likes of Monero gained, others like Dogecoin continued to note exponential corrections on their charts.

Armed with a market cap of over $175 billion and a market dominance of over 60%, Bitcoin’s effect on the rest of the market cannot be understated. Over the past week, BTC has climbed from below $9200 to be within touching distance of its next resistance over the $9600-mark. In fact, while the cryptocurrency seemed to be consolidating on the charts at the time of writing, it was still able to note gains of almost 5% over the week.

That being said, it is still too early to suggest that Bitcoin might be on an uptrend since its price movement over the past few months has been punctuated by a series of brief hikes such as this.

However, the degree of movement did initiate a trend reversal in the Bitcoin market as while the Parabolic SAR’s dotted markers switched to provide a more bullish outlook, the MACD line underwent a bullish crossover on the charts.

According to Dune Analytics, Bitcoin is flooding Ethereum, with over $180M in locked assets now on the Ethereum blockchain in the form of WBTC, sBTC, and renBTC.

Monero, the crypto-market’s foremost privacy coin, has been on a steady uptrend over the past few weeks, one that has gained a lot of steam in the month of July. The said uptrend gained a lot more momentum recently after it followed Bitcoin’s suit to post greater gains on the charts. In fact, over the past week, Monero has noted gains of over 7.5%, with XMR trading well away from its support levels.

The scale of the price hike on Monero’s charts was reflected by its market indicators as while the mouth of the Bollinger Bands was pretty wide and implied a significant degree of volatility in the near-term, the Chaikin Money Flow was healthy and held firm between o.10 and 0.20, suggesting growing capital inflows.

Despite its price performance, however, Monero continues to make the news for not always the right reasons. In fact, just recently, a new botnet was discovered, one that covertly uses users’ computers to mine the privacy coin.

The Internet’s favorite meme coin was all the rage in the first and second weeks of July after a TikTok challenge pushed the price of DOGE to unprecedented highs. In fact, within a few days of a TikTok user asking community members to push the price of DOGE to $1, the value of the cryptocurrency climbed by over 105%.

However, it would seem that this was too good to last and since then, Dogecoin’s price has depreciated by over 32% on the charts. While DOGE was still trading at a price that was well above its June levels at press time, more corrections seem imminent.

Such movement has led many to question whether DOGE is still a joke cryptocurrency. While only time will be able to answer that question, according to OKEx’s Jay Hao, this isn’t the case anymore.

Bitcoin is solving Scalability: At the expense of decentralization?