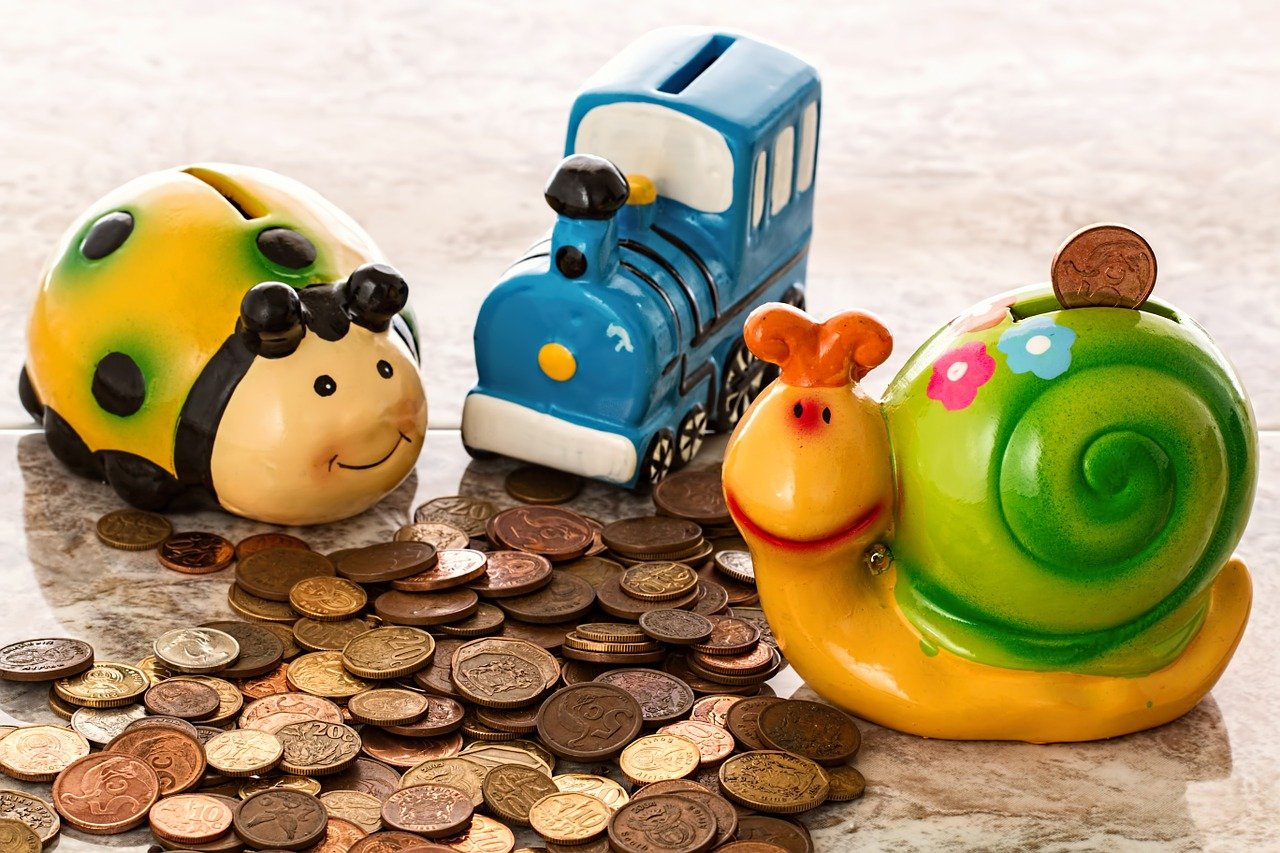 I informed MicroStrategy of these holdings before the company decided to buy bitcoin for itself.

The self-declaration comes after Saylor had said only last month that his firm had completed the acquisition of 16,796 BTC at an aggregate purchase price of $175 million.

Prior to this, MicroStrategy had even told U.S. Securities and Exchange Commission on September 14 that the firm “may increase” its BTC holdings beyond the $250 million investment that MicroStrategy had bought earlier on August 11 this year.

The CEO was once openly critical of BTC and in late 2013,  had said that Bitcoin’s days “are numbered” and that BTC was similar to “online gambling.” However, Saylor soon changed his mindset towards the crypto and became one of the bitcoin maximalists. In fact, in a podcast earlier, he had stated that “BTC was 1000 times better than gold.”

With the recent BTC bull run, the publicly traded firm would have made major gains given its current BTC holdings and its price hike to over $13,000. In fact, recently, an independent crypto researcher Kevin Rooke, stated that MicroStrategy had earned $100 million in the last two months from their Bitcoin purchases. He compared this finding to the $78 million that MicroStrategy had earned in the last 3.5 years from their actual business operations.

Moreover, with regard to MicroStrategy’s quarterly report, the CEO had said that the aforementioned purchase of $425 million of bitcoin, “offered greater return potential” for investors than holding such balances in cash. He claimed that making bitcoin the firm’s “primary treasury reserve asset” had increased the overall visibility of MicroStrategy in the market.