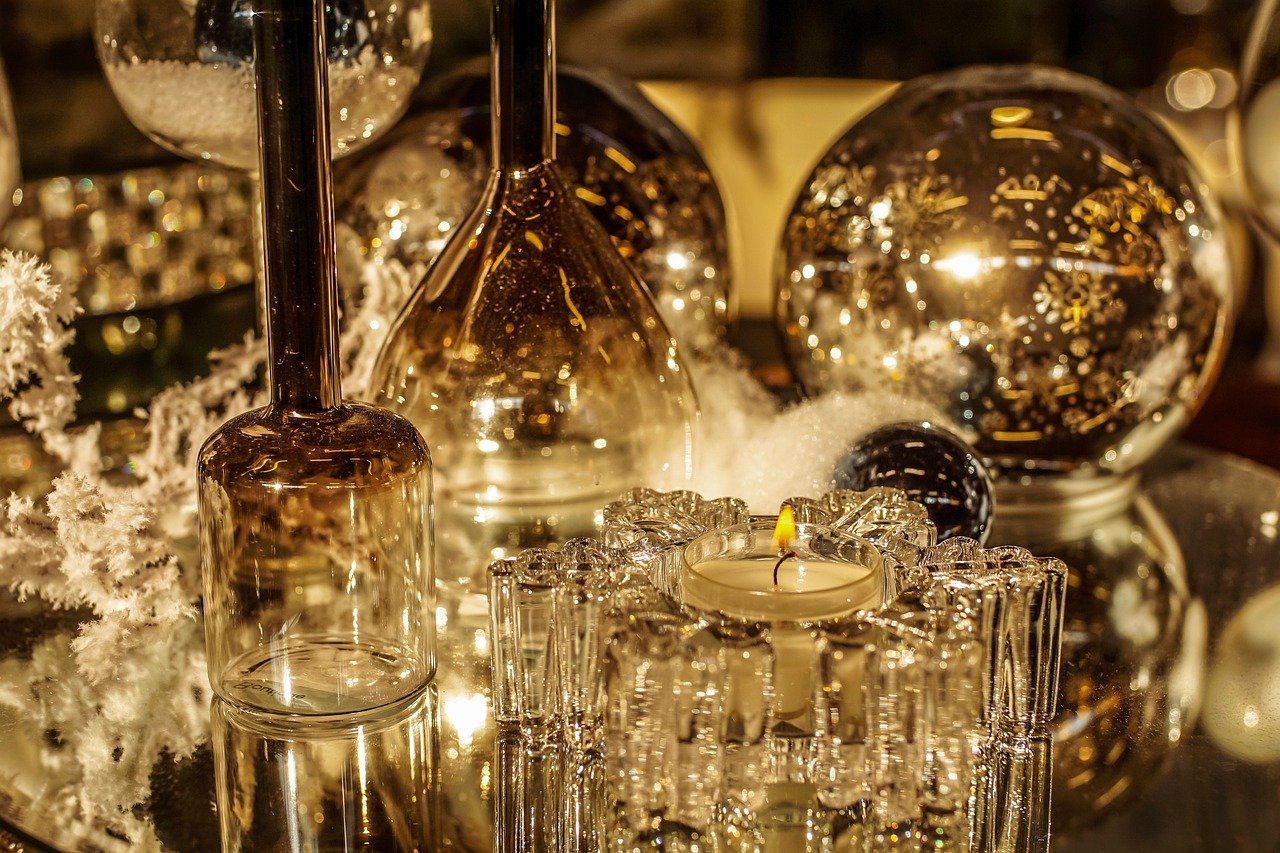 American television personality and host of ‘Mad Money’ on CNBC, Jim Cramer, has spoken positively about the leading cryptocurrency Bitcoin. In a recent tweet published on 24 November, Cramer, a former hedge fund manager, called Bitcoin “a great alternative” to gold. Cramer who is also the co founder of ‘The Street’ goes on to state that he had always believed in that fact and said that it was still not too late for buying Bitcoin:

It is not too late for Bitcoin.. great alternative to gold… which I have always believed in

It was only in September this year, that Cramer called himself a gold bug because he has “so much gold,” which he revealed during a podcast interview with Anthony Pompliano. At the time though he emphasized that crypto was important to hedge against inflation. Cramer even said that he was “fixated” on needing to own crypto because he feared massive amounts of inflation.

The host who was skeptical of Bitcoin during its previous bull run told Pompliano, about how he felt that his “kids will understand” Bitcoin “as a hedge to inflation,” and that they will never understand gold.

At the time Cramer said he would buy bitcoin and that BTC price fluctuation did not worry him because it would be part of his portfolio as an alternative asset for hedging purposes.

Back when Bitcoin fell below $6,000 CNBC’s Jim Cramer had then said that the “tide has turned against” BTC and said that although its time has not yet passed but that the “sun seems to be setting.”

Along similar lines, macro investor Dan Tapiero estimated that about $15 trillion in wealth could flow into Bitcoin and gold in the next ten years. He even predicted that financial institutions could invest up to 10% of their portfolios in gold and 5% in Bitcoin.

Binance gives 14 days to users in US to withdraw funds