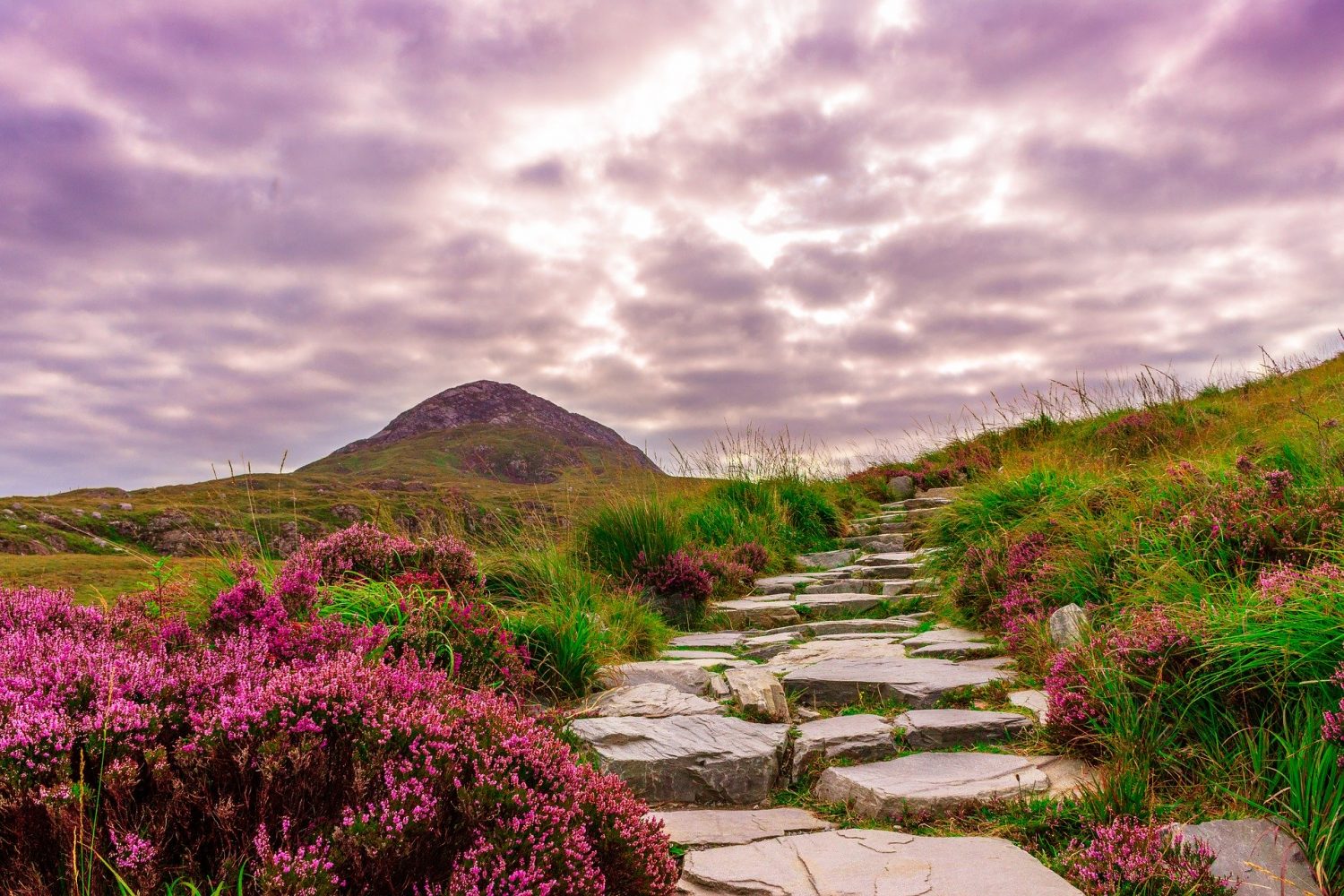 Right now, it is a strange time to evaluate the digital asset market because there is still a lack of clarity. The early signs of bullish sentiment that emerged in early-August are now inconsistent across the board. No longer are the market’s coins registering hikes in unison with Bitcoin and Ethereum, with these alts identifying different trends. This was the reason why most of the market’s altcoin trends were incohesive, at the time of writing.

The examples of Litecoin, Tron, and Synthetix are a case in point.

For Litecoin, the price movements have seen a lot of ebb and flow. While the crypto-asset has followed on with a strong recovery after the drop on 2 August, bears continue to maintain a certain amount of pressure from time to time. With a market cap of $3.8 billion, Litecoin was registering a trading volume of $1.74 billion over the past 24-hours.

At press time, market indicators were positive for Litecoin with the MACD suggestive of a strong bullish period as the blue line hovered over the red line. With the crypto-asset valued at $58.24, the Bollinger Bands pointed to more market volatility going forward.

Further, the Awesome Oscillator also underlined a shift in momentum towards the market’s bulls.

16th-ranked Tron was close to recovering its losses from 2 August, at the time of writing. In fact, TRX was priced at $0.0206 at press time, with the immediate resistance observed to be around $0.213. The Relative Strength Index or RSI pointed to selling pressure possibly returning, but according to the Awesome Oscillator, the momentum still resided with the bulls. Further, the Parabolic SAR supported that sentiment as the dotted markers appeared under the candlesticks and were indicative of a bullish trend in the market.

Tron’s market cap of $1.49 billion allowed the crypto-asset to maintain its position at 16th, with TRX having risen by 1.55 percent over the past 24-hours.

Over the past month, Tron has been trying to dwell into yield farming after Ethereum’s DeFi took the industry by storm. Additionally, smart contracts of TRON also approached the 1 billion mark.

Finally, Synthetix registered a growth of 2.52 percent on the charts as its price jumped from $4.22 to $4.44. The token was observed to have a market cap of $401 million, but the trading volume over the past 24-hours was a mere $34 million.

At the time of writing, the market indicators were contradictory for the crypto-asset as Relative Strength Index indicated high buying pressure, but the Parabolic SAR pointed to a bearish trend as the dotted markers were above the candlesticks.