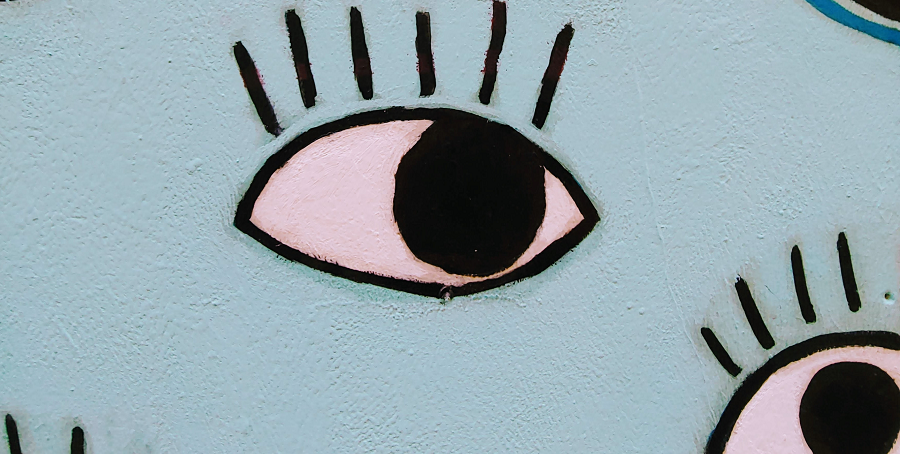 The silver to Bitcoin’s gold, Litecoin, has had a rather tough time since its halving. The price of Litecoin has reduced by a massive 70% since its last peak in 2019. The coin trades at $45 and has a market cap of $2.82 billion, just below Bitcoin Cash and above, EOS. At press time, however, the coin exhibited the repetition of a pattern last seen before the rally that caused a price surge of 556%.

Does this mean a similar trend might play out for Litecoin? 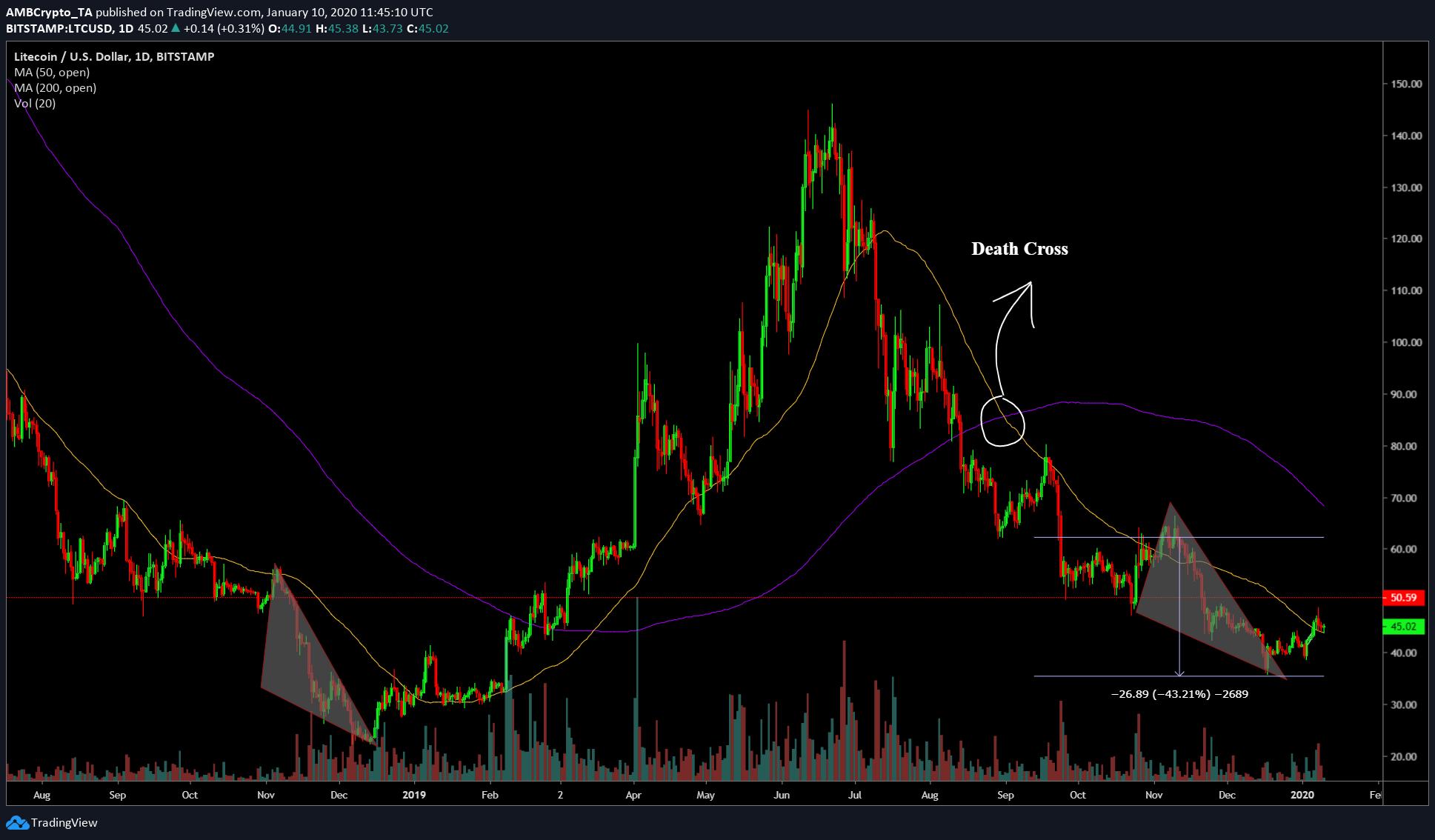 As seen in the above chart, the pattern is a falling wedge, a bullish pattern. The breakout has already occurred pushing the price toward resistance at $50. Breaching this would mean the continuation of the pattern seen in 2018, ranging from November to December. Obviously, this a long term play that Litecoin might undergo, if so, it has the potential for a huge pump in Litecoin’s price; possibly in the $65 to $100 ballpark.

An indication of why this might happen is the 50-day MA [Yellow line], which is currently supporting the price from further collapse. Any price movement above the $75 range would end the death cross and set up the stage for a golden cross. It should also be noted that the price of LTC fell by approximately 43% since the death cross.

MACD indicator has the same characteristics as the first fractal formation [shown in the price chart above], further affirming the incoming rally.

Supporting the rally is the OBV for Litecoin, which is being supported at $236K. A bounce from this point [meaning more buyers] would push the price of Litecoin higher.