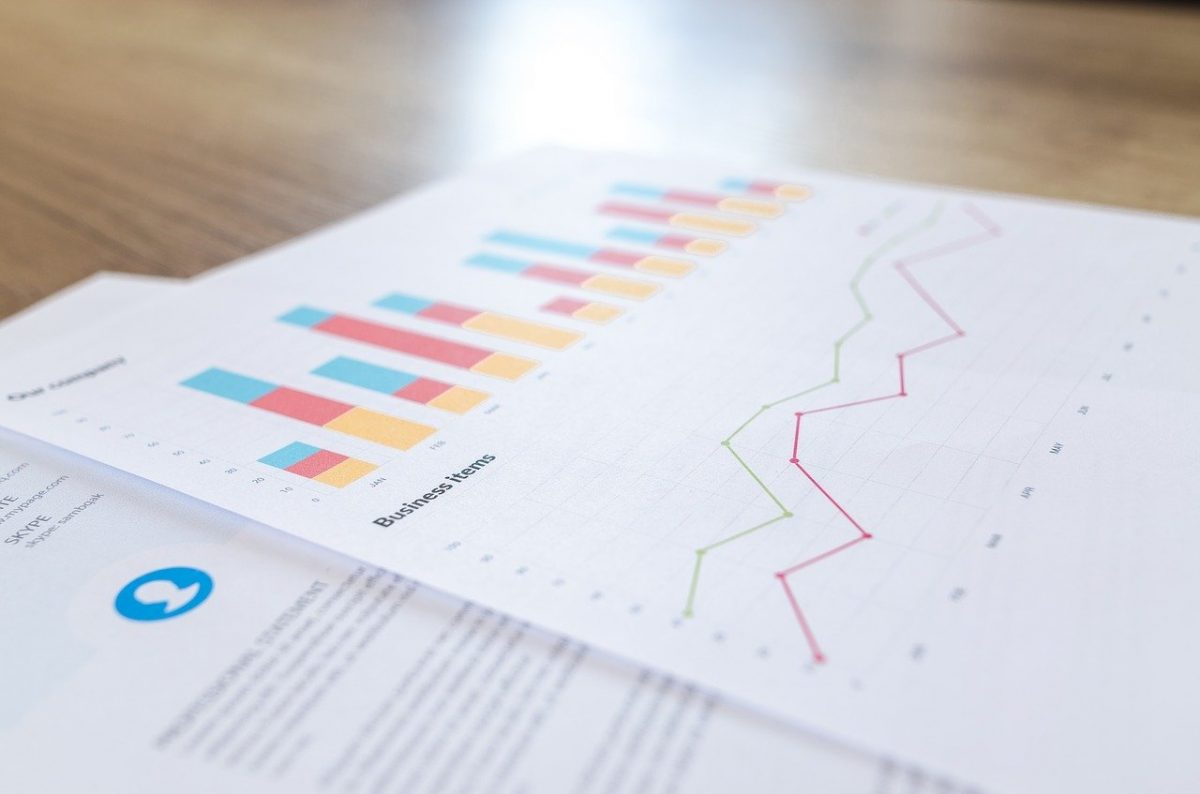 The Litecoin market has been continuously swinging and is now slowly moving upwards. The current price of the digital asset was $83.37 and has been flirting with the resistance at $84.21. Despite the rising value, the momentum in the market has not been able to carry the value of Litecoin above the resistance.

However, given the constant rise and fall, at the moment the LTC market may be a little indecisive.

According to the one-hour chart of Litecoin, the value has been rising within an ascending channel, however, the price has been witnessing a strong push and pull from the traders, as the rise and fall of the value within $81.89 and $84.21 continued.

Given this low momentum in the market, there could not be a prominent trend. The sudden boost in price had earlier pushed the value way past the resistances, but as correction set it, LTC price was once again stuck between the aforementioned range.

Currently, the coin was moving sideways, as the buying and the selling pressures have been evening each other out. This was indicated in the Relative Strength Index. The RSI has been in the equilibrium territory. There has been a rise in selling pressure however, the value of LTC may not dip beyond its immediate support.

Whereas, the low momentum was also indicated by the Awesome Oscillator. The pars had become short and were red, indicating the selling pressure. This was a signal of the market being stagnated.

The LTC market has been moving within the same range for a long time. The current price has been noting a selling pressure which was minimal. There was only a little momentum in the market and the chances of a price swing appeared low.

Facebook may face a lawsuit over its crypto project’s rebranding