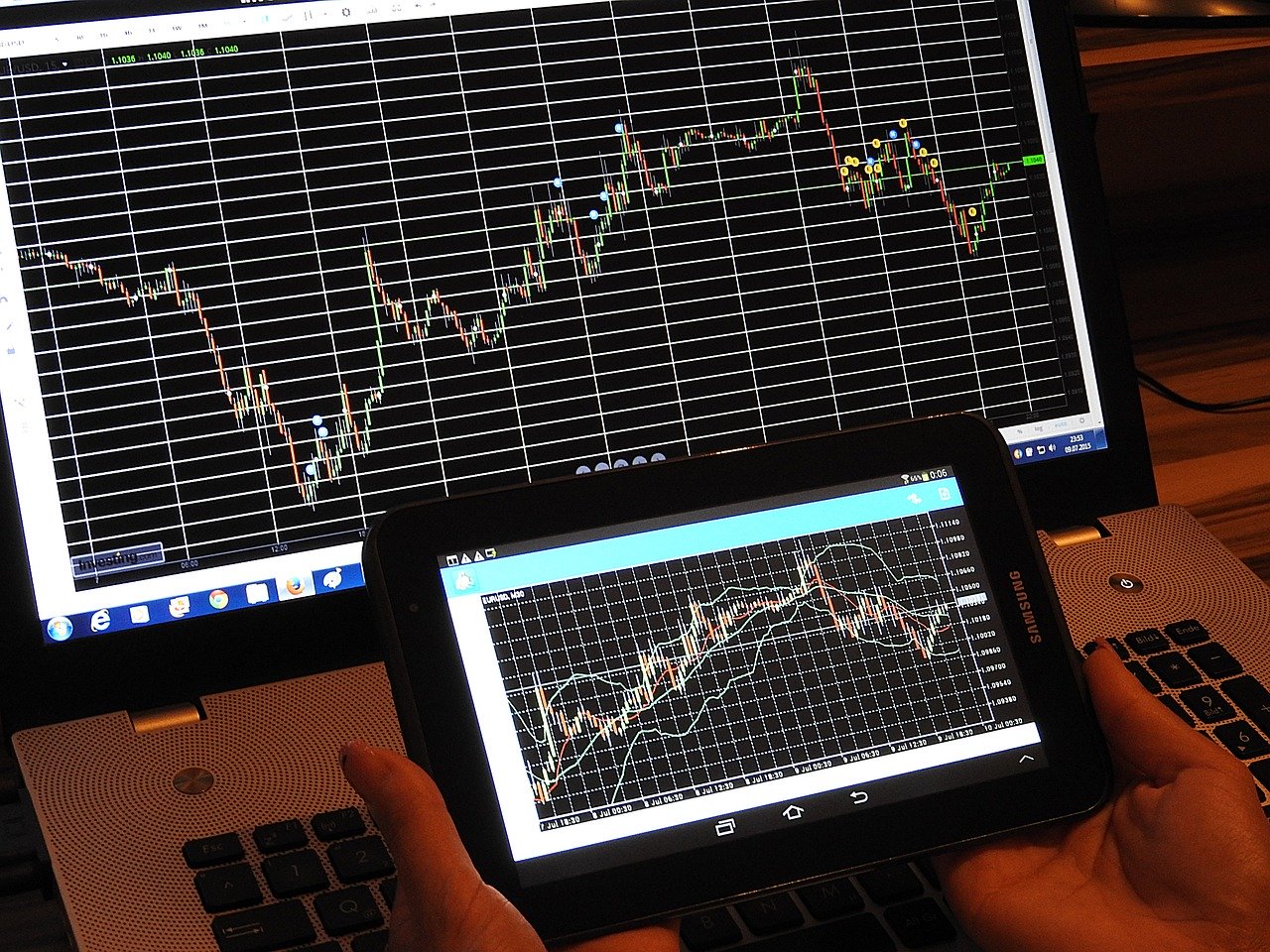 Bitcoin, the world’s premier cryptocurrency, despite its most recent failure to sustain a breach of the $12k level, was continuing to consolidate and strengthen its position on the charts. At press time Bitcoin was being traded at $11,840 with a 24-hour trading volume of $8.3 billion.

BTC’s movement, however, didn’t have a uniform effect on the rest of the market as while few alts followed Bitcoin’s lead, others charted a different trajectory.

Litecoin, the silver to Bitcoin’s gold, was one of the cryptos to rise on the charts on the back of Bitcoin’s latest foray above $12,000. However, like Bitcoin, Litecoin soon fell, with corrections taking hold of the market. Trading at its July 2019 level at the time of writing, LTC was down by over 7% since hitting a local top, one that followed the cryptocurrency hiking by almost 20%.

Litecoin’s technical indicators, however, gave contrary indications about the state of the market. While the Parabolic SAR’s dotted markers were well under the price candles and still pointed to bullishness, the Chaikin Money Flow noted a sharp fall on the charts, a sign of growing capital outflows in the market.

With the testnet of the privacy protocol MimbleWimble expected to launch sometime towards the end of September, there is cause for optimism regarding Litecoin’s price in the near-term. In fact, this optimism was underlined by the fact that daily confirmed transactions on Litecoin have almost doubled this year.

Monero, the cryptocurrency ranked 16th on CoinMarketCap’s charts, continues to be one of the market’s foremost privacy coins. Like most alts in the market, XMR has often been correlated to the price fortunes of Bitcoin. However, lately, that hasn’t been the case as when Bitcoin climbed on the charts, Monero didn’t. In fact, unlike Litecoin, when correction took over the market, XMR hiked on the charts, climbing by over 16% over the last week.

It should be noted here that a majority of the aforementioned surge came about over the last 48-hours.

The same was highlighted by the crypto’s indicators as while the mouth of the Bollinger Bands was noted to be widening, at the time of writing, the Awesome Oscillator pictured bullish momentum emerging.

While XMR did impress investors by trading at its July 2019 levels, outside of it, Monero was in the news after a new crypto-jacking malware called FritzFrog started infecting computers.

On the price charts, similar to Litecoin, SNX too was swept away by a wave of corrections while SNX rose by over 36% on the charts until a few days ago, soon, it was down by over 12%.

The effects of the correction wave were visible when its indicators were considered whereas the MACD line was closing in on a bearish crossover, the Relative Strength Index was gradually following away from the overbought zone on the charts.

DeFi’s future will define if DAI continues to challenge Tether