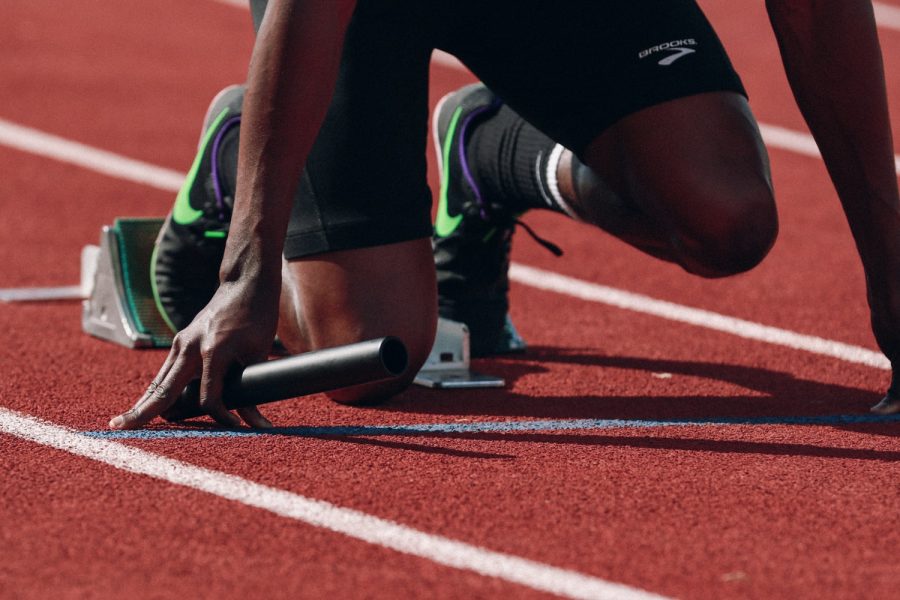 Soon after miners’ block reward halving event, Litecoin got tangled in controversies and “FUD,” the latest one being the developer count on GitHub. However, the Litecoin Foundation managed to dodge it, thanks to the Litecoin Community Manager’s elaborate explanation on the subject and its creator, Charlie Lee’s 16-tweet long thread.

In the 8 years history of Litecoin, we've only had a handful of core developers working on Litecoin Core.

Even as its valuation failed to record an upward trend beyond the crucial $100-mark, the cryptocurrency’s overall sentiment remained fairly positive. Litecoin recorded a higher SegWit adoption on its network than Bitcoin, which can be counted as a plus for the silver crypto in the middle of debates surrounding its value proposition, after the halving event that gave rise to many speculations.

Additionally, creator Charlie Lee had previously claimed that the mining rate per block was 1.4 minutes on average, than the expected 2.5 minutes right after the second scheduled block reward halving event. The hash rate for the coin exhibited a minor dip after halving. However, it later improved significantly, according to the following BitInfoCharts.

In another upside for the fifth-largest cryptocurrency in terms of market cap, Litecoin presently dominates the Scrypt mining scene with 98.57% market share, according to the latest tweet by Charlie Lee via his official Twitter handle. 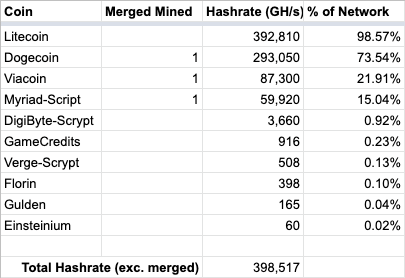 The famous Dogecoin [DOGE] is merged mined with its parent blockchain Litecoin and hence, around 90% of Dogecoin’s total hash rate came from large Litecoin mining pools, according to the Binance Research published last month.

Dogecoin recorded a positive trend in its hash rate over the last year, with the famous ‘memecoin’ exhibiting a strong positive correlation with the hash rate of Litecoin. Additionally, in terms of difficulty and daily transactions data, Dogecoin has closely mirrored the silver crypto.

Binance’s recent hack, CipherTrace’s Q2 2019 report raises the question of how much security is needed to be SAFU