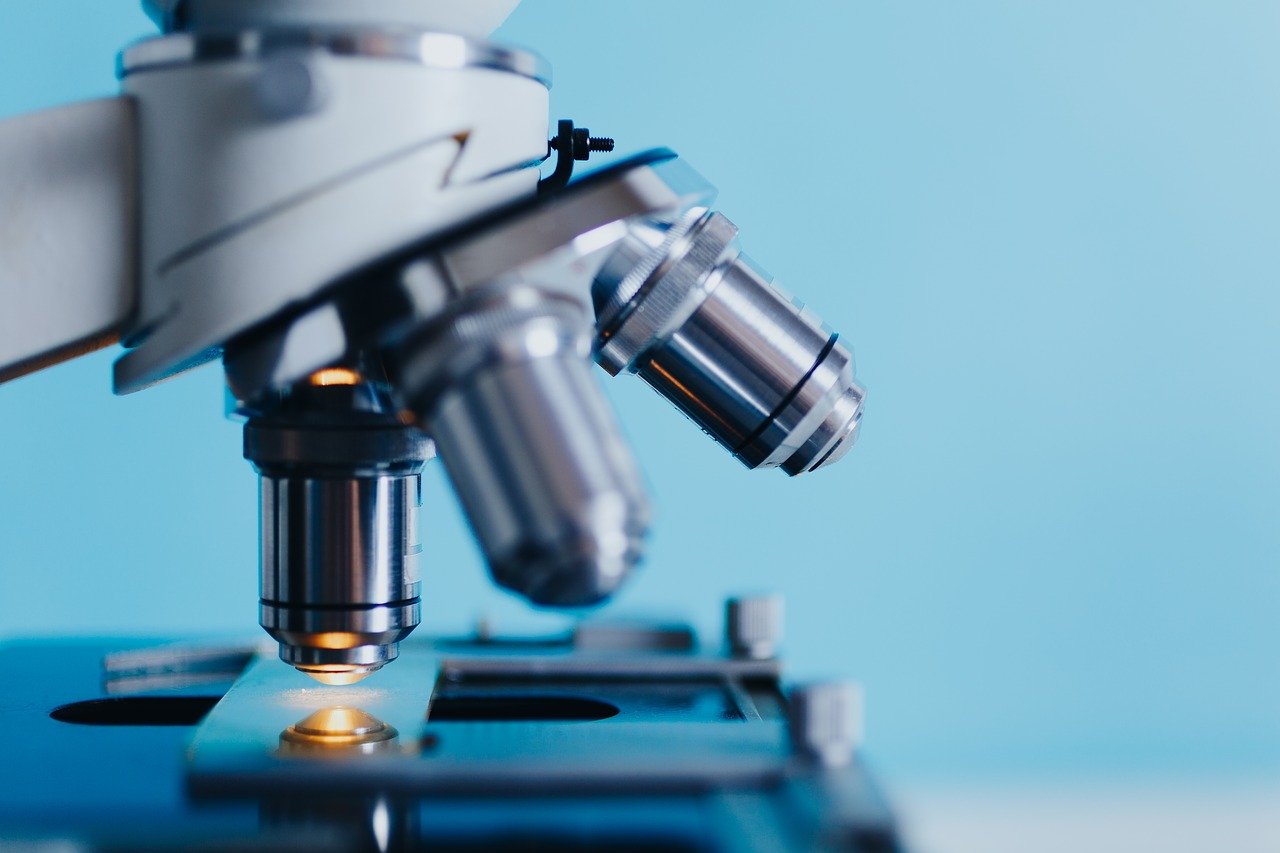 Over the past year, many of the market’s altcoins have shown signs of decoupling from the price movement of Bitcoin, the world’s largest cryptocurrency. However, this wasn’t evident when the movement of the crypto-market in the month of September was assessed. In fact, while many of these alts did follow Bitcoin’s lead when BTC fell, most weren’t on the same wavelength when BTC recovered and at press time was being traded at $10,944.

As a result of the same, many cryptos like Litecoin and Dogecoin were continuing to stagnate on the charts.

Litecoin, the crypto dubbed the “silver” to Bitcoin’s “gold,” has been underperforming on the price charts for a long time now. Apart from a brief 20-day period between the last week of July and mid-August, LTC’s movement has been very, very stagnant. The same was made worse by the exponential losses Litecoin incurred after Bitcoin’s fall on the 3rd of September. In fact, since then, LTC has failed to manage a recovery of sorts, with the crypto down by almost 24% since, at the time of writing.

Litecoin, at the time, was trading within a tight price channel, mirroring its movement in the month of June and early-July.

The scale of the bearishness in the Litecoin market was evident when technical indicators were considered as while the Parabolic SAR’s dotted markers were well above the price candles, the Relative Strength Index was creeping near the oversold zone on the charts.

Litecoin was in the news recently after Charlie Lee announced the launch of a role-playing fantasy game that runs on top of the Litecoin blockchain.

Crypto.com Coin [CRO] has been one of the market’s best-performing cryptocurrencies this year, with CRO being one of the few alts to have registered a steady uptrend for most of the period. In fact, while Bitcoin’s devaluation over 2-3 September did pull down CRO’s price by almost 18%, at the time of writing, the altcoin was on its way to recovery. At the time, while CRO was up by over 10% over the last week, it was also noting YTD gains of over 389%.

What is more interesting is the fact that over the past few months, CRO has also registered a steady trading volume on the charts.

The mouth of the Bollinger Bands was widening slightly, at press time, a sign of incoming price volatility, while the Chaikin Money Flow, despite a recent dip, was holding first well above zero on the charts.

The crypto market’s favorite meme coin, DOGE took the industry by storm back in July after a viral TikTok challenge pushed the altcoin’s price to exponential heights. However, this wasn’t to last, with the meme coin soon falling incredibly on the charts on the back of corrections. In fact, while most alts did well in August, Dogecoin wasn’t among them, with the cryptocurrency’s depreciation only made worse by Bitcoin’s own fall in early-September.

At the time of writing, DOGE was close to trading at its pre-surge levels in July.

While the MACD line was intertwined with the Signal line to suggest that neither the bulls nor the bears had the upper hand, the Relative Strength Index was very close to the oversold zone.

By 2024, EU will put in place a comprehensive framework on DLT, crypto-assets