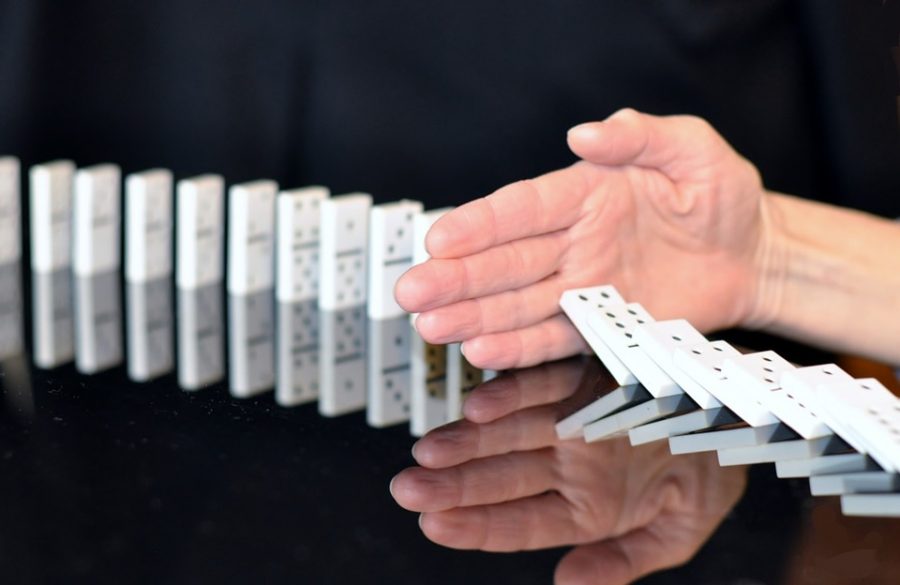 Zulu Republic put out a tweet today and announced of  its crypto messaging platform has introduced Lit.Im through which one can send and receive cryptocurrency on WhatsApp.

Users will only have to add the Lite.Im WhatsApp bot and follow the steps mentioned on the image, one has a lot more options than only sending and receiving digital assets.

Currently the only languages available are English and Spanish, users can also transact ETH and ZTX, the crypto currency of Zulu themselves.

One of the prime reasons for the app is to cater to the less tech savvy people and make cryptocurrency more accessible to the general audience. Zulu had previously created such services for Facebook Messenger, Telegram and SMS.

With Facebook’s own crypto plan, Lite.Im is likely to be a competition, though the nature of the messaging virtual currency is not clear, the rumors say it would be a lot more like Bitcoin cryptocurrency token.