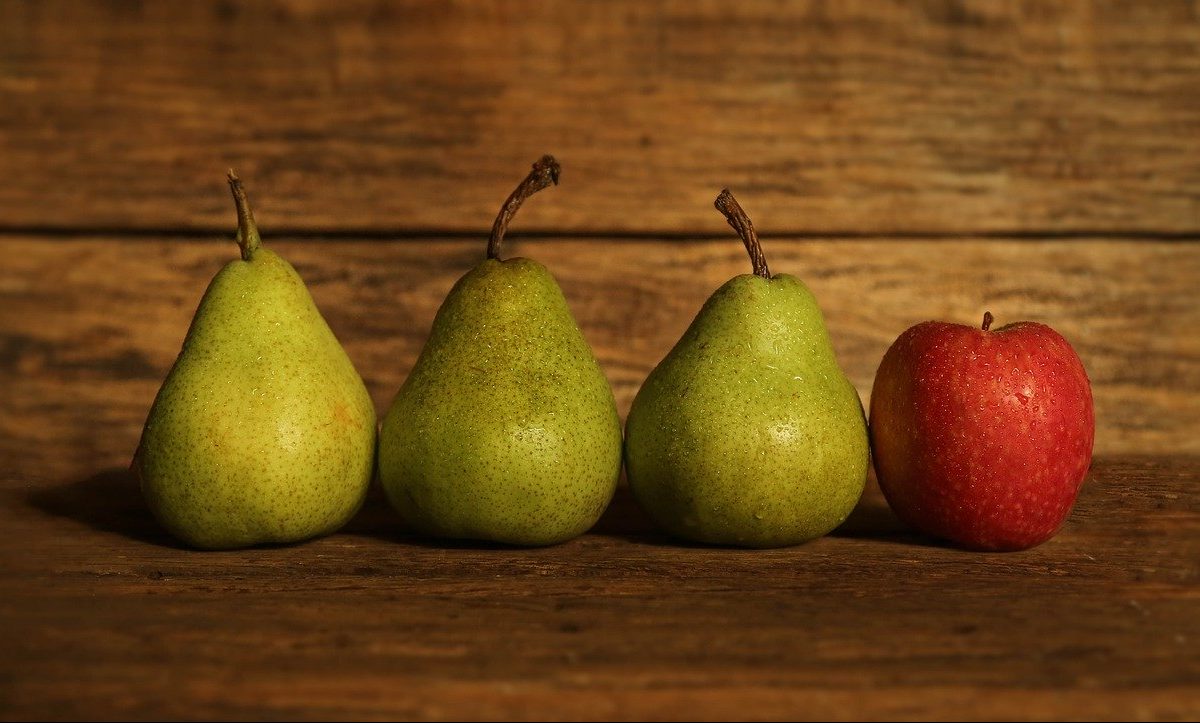 Bitcoin’s dominance in the crypto-market stood at 65.3%, at press time. The cryptocurrency market flashed green in the early hours of 31 March, following which many altcoins geared up for a breakout to the positive side after a long tryst with the bears.

XRP has been engulfed in a controversy surrounding its status quo, with the blockchain firm Ripple failing to quash the class action suit that alleged the crypto to be a “security.” On its price side, the token lacked momentum for any significant upward price action.

However, following the recent rally, XRP broke the immediate resistance point at $0.17. The third-largest cryptocurrency by market cap was up by 1.49% in the last 24-hours. At press time, the coin was priced at $0.172, while holding a market cap at $7.58 million. Additionally, it held a 24-hour trading volume of $2.128 billion.

MACD: The signal line below the MACD suggested a bullish revival for the coin

Chaikin Money Flow: The CMF also suggested that the token was gearing up towards the bullish zone.

This fork coin of the king coin recently underwent a 51% attack for the second time. Not a lot of positive things have been happening on its price side as well. The recent surge in the crypto-market failed to impact BTG’s price.

Parabolic SAR: The dotted markers above the BTG price candles depicted a bearish picture for the coin.

Awesome Oscillator: The red closing bars of the AO indicator also aligned with the bears.

On the technical side, Lisk’s official Twitter handle recently announced the launch of a program to incentivize developers to build a proof of concept blockchain application with the Lisk SDK by its community group GDT.

Klinger Oscillator: The signal line hovering below the KO suggested a bullish trend for the coin.

Relative Strength Index: RSI heading towards the 50-median region also depicted positive sentiment among the investors in the LSK market.

Related Topics:bitcoin goldliskxrp
Up Next