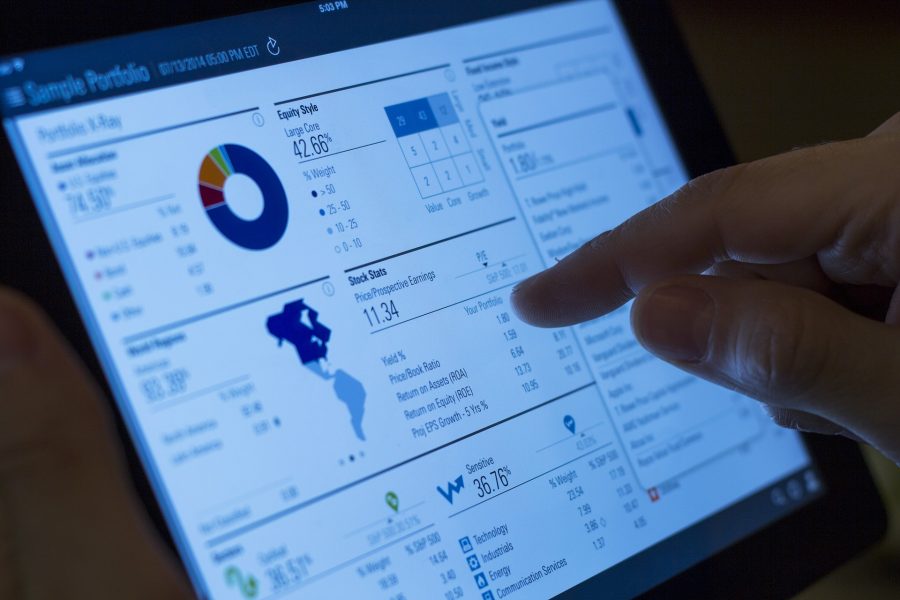 The Bitcoin community is a vast group of people that comprises of developers, influencers, and analysts across the industry. One of the most reputed personalities in the space is Adam Back, CEO of Blockstream, who was also one of the first individuals to work with Bitcoin in the space.

In a recent interview with a media outlet, Back discussed the current commotion surrounding Bitcoin with respect to China’s CBDC, and whether the increasing use of blockchain by private organizations is hampering BTC‘s growth.

According to Back, despite all its efforts, Bitcoin’s importance as “uncensored money” cannot be replaced. Talking about private institutions using blockchain, the CEO of Blockstream stated that blockchains are supposed to be permissionless and uncensorable, which separated capital from state, like Bitcoin. He added,

“If there is a central bank underwriting also in crypto, traditional establishment interests reflected in the operation may look unattractive to users.”

Additionally, Back stated that if blockchain were not “publicly auditable,” they would not possess significant value. According to him, users should be able to differentiate between an organization protected by a firewall and one solely dependent on blockchain.

Shifting his attention to Facebook’s Libra, Back did not defend the functionality of the proposed digital asset and stated that it is just another “banking app with a modern feel.” He said,

“It will not be a decentralized cryptocurrency and is more a business consortium competitor to Venmo, PayPal, and QQ Pay, just with a user interface that looks like a crypto wallet.”

Additionally, Back shared a similar point of view about CBDCs. However, he hinted at the fact that CBDCs boasted a better chance of success than Facebook’s proposed digital asset.

Related Topics:adam backbitcoinBlockstream
Up Next