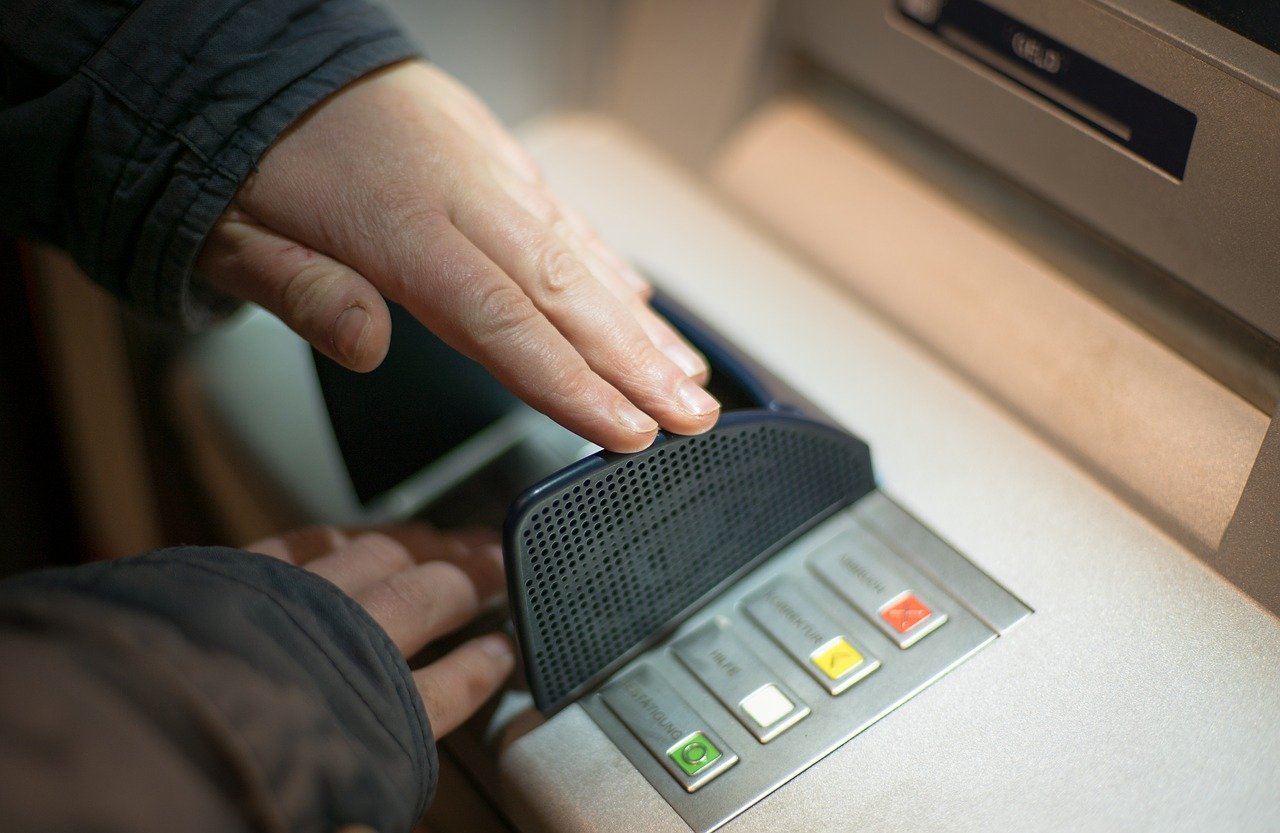 Retail network of BTC ATMs, LibertyX will now allow consumers to sell bitcoin for cash from thousands of their local ATMs in the U.S., it announced. In the past six years, LibertyX said it has allowed users to buy bitcoin at 5,000 ATMs and 20,000 chain store locations in the U.S.

LibertyX CEO and co-founder Chris Yim acknowledged the current run-up in the price of bitcoin and claimed that consumers were looking for a way to sell bitcoin without dealing with wire or bank transfer delays. Yim further added that previously, LibertyX enabled BTC purchases with debit cards and that now holders will be able to receive cash for selling their BTC.

CEO also stated that in US, only a limited number of ATMs allowed the sale of the premium crypto, compared to Bitcoin purchases:

While it’s never been easier to buy Bitcoin, selling is another story. There are almost 15,000 bitcoin ATMs across the U.S., but fewer than 2,000 allow consumers to sell bitcoin for cash. Our ‘cash-out’ product deployed across 5,000 ATMs triples the number of Bitcoin ATMs where consumers can sell Bitcoin, furthering our mission of putting Bitcoin on every block.

How often should you scale your Bitcoin buys?