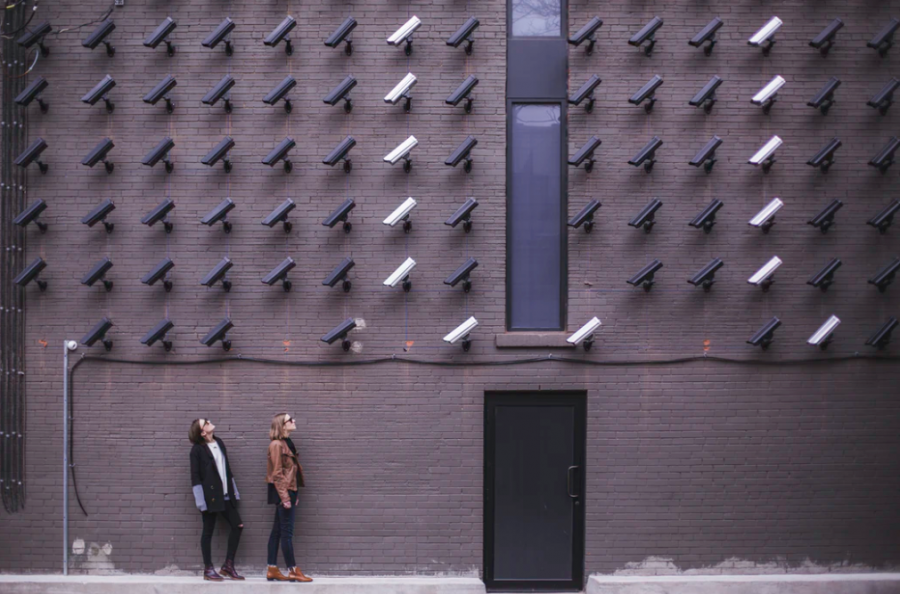 “Financial privacy is like a fundamental right”, says Jesse Powell, CEO, and Co-founder of Kraken. But Bitcoin and other cryptocurrencies are pseudonymous, i.e., transaction information is easily available for further analysis.

In response to this, new technology has been developed over the years to recreate privacy by restoring anonymity. While this gave rise to privacy coins, such as Monero and ZCash, regulations, however, have not been kind to these specialized coins.  Privacy coins have been delisted from various exchanges last year thanks to the regulatory pressure from the Financial Action Task Force [FATF].

In a recent interview with crypto advocate Naomi Brockwell, the Kraken exec said there are a lot of “legitimate” reasons to have financial privacy. While admitting that anything can be used for “nefarious” activities, Powell believes that it is going to take a lot of time for the governments to understand the benefits of it. He added

“You don’t have to use it for everything, but they serve a purpose for sure and I think they will become widely accepted”

“We’ve heard regulators say is, who are actually pro-privacy coins, that well Bitcoin is already it’s so liquid and so large that if you wanted to conceal your Bitcoin transaction, just kind of mix it, so that the trail was lost. You could do that, it is not like that difficult to do. You are not going to ban Bitcoin. So then, it is kind of like, why are we banning the privacy coins?”

In recent times, even Bitcoin transactions using coin mixers have come under the scrutiny of crypto exchanges. Binance  Singapore recently froze a wallet of a Bitcoin user who employed CoinJoin to add privacy to the transactions. While the user was got his funds back, it does seem like a wake-up call for the proponents of financial privacy.