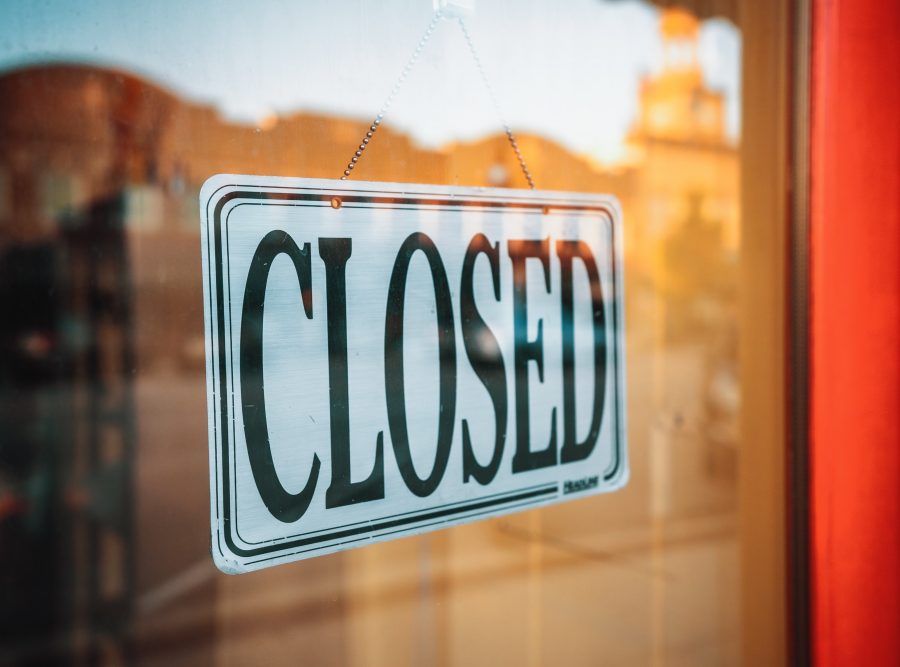 As per a report from Crypto Watch Japan, Tech Bureau operated the exchange until November 2018, but now the reigns of control will be handed to FISCO.

A notice by the exchange stated that those users who have not transferred their accounts to FISCO from Tech Bureau can do so between September 2 and November 30. The report added that Tech Bureau signed a business transfer agreement pertaining to Zaif with FISCO on October 10, 2019. This will ‘abolish,’ the registration of the virtual currency exchange post the completion of the procedure.

The lack of confirmation around the transfer of Zaif caused confusion on Crypto Twitter, with Japanese cryptocurrency influencer Koji Higashi asking if Zaif was ‘out of business.’ He later clarified that the exchange was ‘integrated,’ into FISCO, questioning its legitimacy, as there was no “particular effect,” of the same. His tweet [translated from Japanese] read,

“Well, there is a part that abandoning Zaif, which is more well-known and has some users, may have given up the business halfway.”

Zaif’s Twitter account which has been inactive since July 16, responded to the concerns of their customer base, tweeting [translated from Japanese],

“[Regarding some reports on Tech Bureau, Inc.] An announcement regarding the closure of Tech Bureau, Inc. has been reported, but Zaif is currently operated by FISCO Virtual Currency Exchange, and this exchange will not be closed. . In addition, customers who have agreed to the business succession procedure with the Company do not need any refund procedures.”

Several customers voiced out their ‘concerns’ for the lack of concrete communication regarding the transfer. John Klein responded to Zaif’s aforementioned tweet stating,

The refund application procedure as per Tech Bureau can be found here.