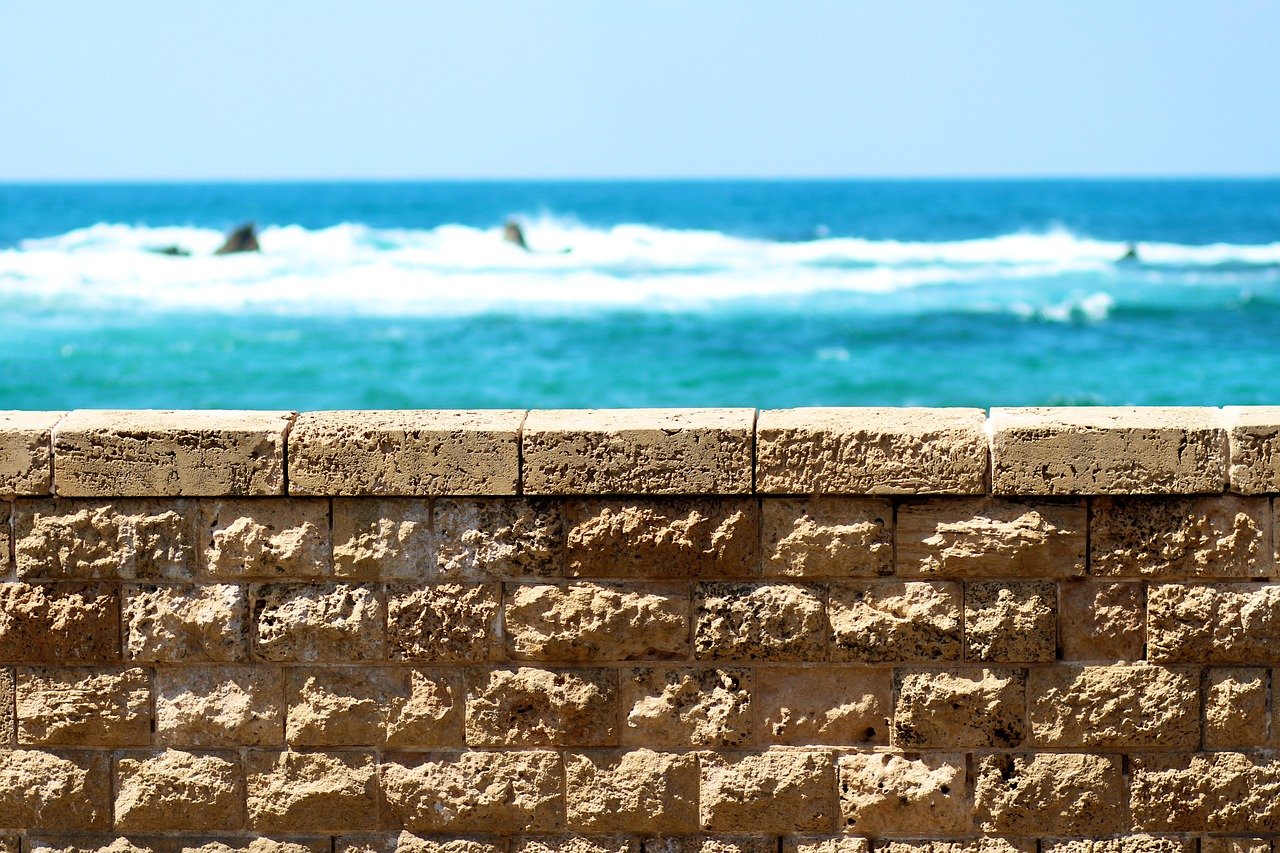 According to a local news report, four members from the Yisrael Beiteinu political party in Israel have submitted a new bill that proposes to recognize Bitcoin (BTC) as a digital currency instead of an asset, at Knesset, the legislative branch of the Israeli government. The reason for this amendment to BTC’s current regulation stemmed from the fact that the party members did not want to subject the sale of the premier crypto to capital gains tax. The report did not mention the names of the politicians who proposed the bill.

But the four Israeli politicians insisted that virtual assets, with BTC in particular, needed revaluation as the members felt that although cryptocurrency adoption was a new concept in Israel, and the Income Tax Ordinance had not been altered in years.  The members believed that the current taxation laws would slow down innovation in Israel’s financial system while competing in the “emerging new digital reality.”

The four politicians envisioned Israel to be one among the leaders of the virtual currency sector, as they believed that cryptos were gaining recognition especially during the current global economic meltdown, the report added.

Furthermore, the Israeli Bitcoin Association had conducted a survey which stated that the number of crypto companies in Israel had increased by 32% from 2018 to 2019 and that there were about 150 active blockchain and crypto companies by December last year, according to a local news report.

Related Topics:IsraelMiddle East
Up Next

How Binance is strengthening its hold on Bitcoin, altcoin derivatives markets