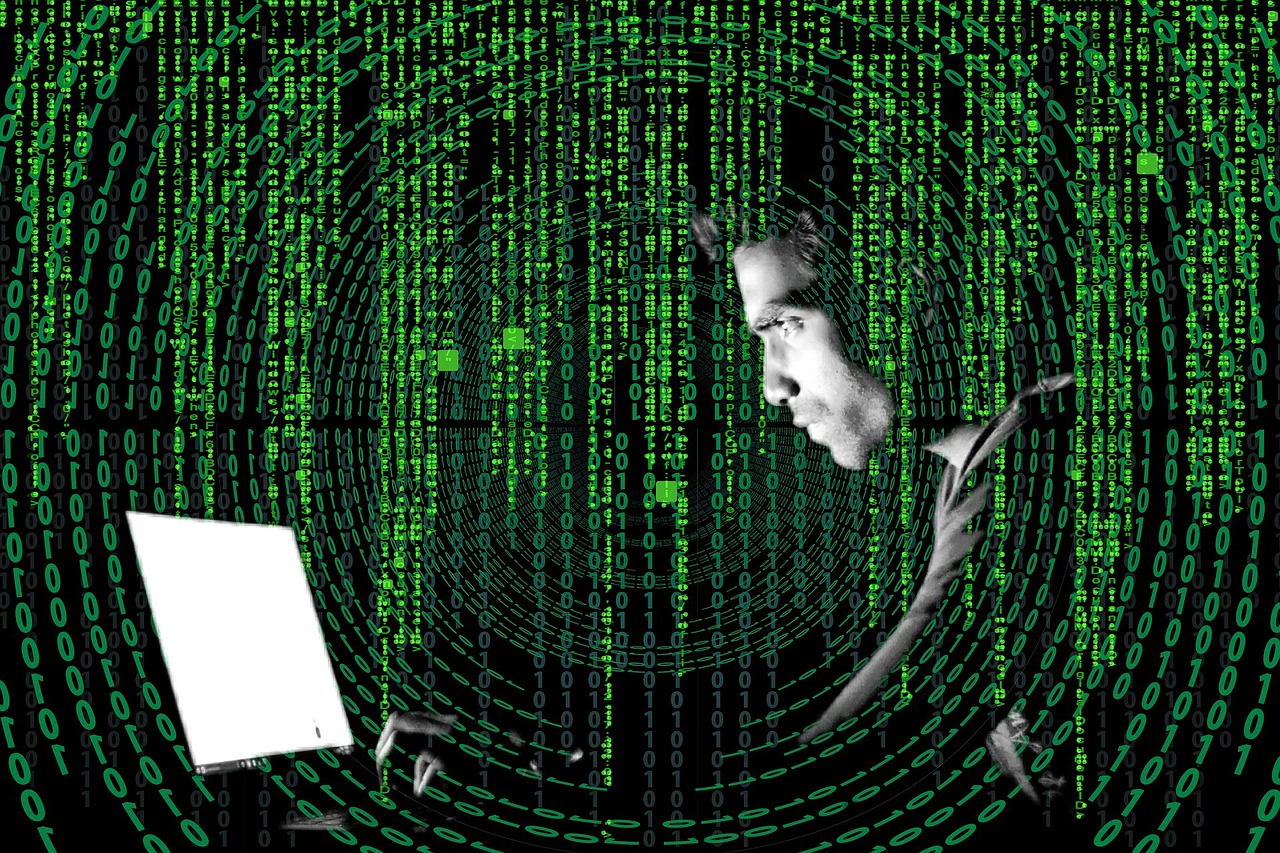 While on one hand, the price of Bitcoin is proving that the cryptocurrency is a great investment asset, on the other, its technological and market advancements have attracted the attention of the wrong kind of crowd, specifically, hackers who demand their ransom in Bitcoin. This has turned out to be the case after popular insurance company Shirbit was attacked by hackers a few days ago.

According to a local report, the hackers have demanded a ransom of 50 BTC against the threat of selling all data associated with the company’s clients. The said demand was made by the hackers via a detailed message on Telegram.

The group identified as Black Shadow asked for 50 BTC (Equivalent to $1 million) to be sent to a BTC address within 24 hours. The group has also spoken of doubling the ransom if the company fails to pay the said amount within the mentioned time. In fact, the group has also threatened to leak the aforementioned data if the ransom isn’t paid within the prescribed time.

Cybersecurity firm Hudson Rock was one of those to share a screenshot of the same on Twitter,

The car insurance company has many public service workers in Israel and the hackers have reportedly managed to get their hands on their entire database. The company revealed,

“Tonight we received a million-dollar ransom demand, alongside an ultimatum. Together with the blackmail letter, the attackers leaked details pertaining to insurance claims of several of our clients. The team of experts, alongside other agencies, are looking into the ramifications of the message and at the same time the company is preparing for a resumption of activities in a secure and measured fashion.”

Bitcoin has become a common ransom demand for hackers. Given the level of privacy the digital asset provides, it has been attracting the attention of many notorious groups, fueling more suspicion about its use among regulators and lawmakers.

In fact, just recently, Twitter accounts of various prominent personalities including Elon Musk and Barack Obama were hacked. The demand for ransom was once again made in Bitcoin, a development that fueled a wave of panic among Twitter and crypto-users.

Even though cases can be made for and against Bitcoin in such a case, regulators who already have been cautious about the impact of crypto may require more convincing after incidents such as these.

How far away is Ethereum’s scalability boost?