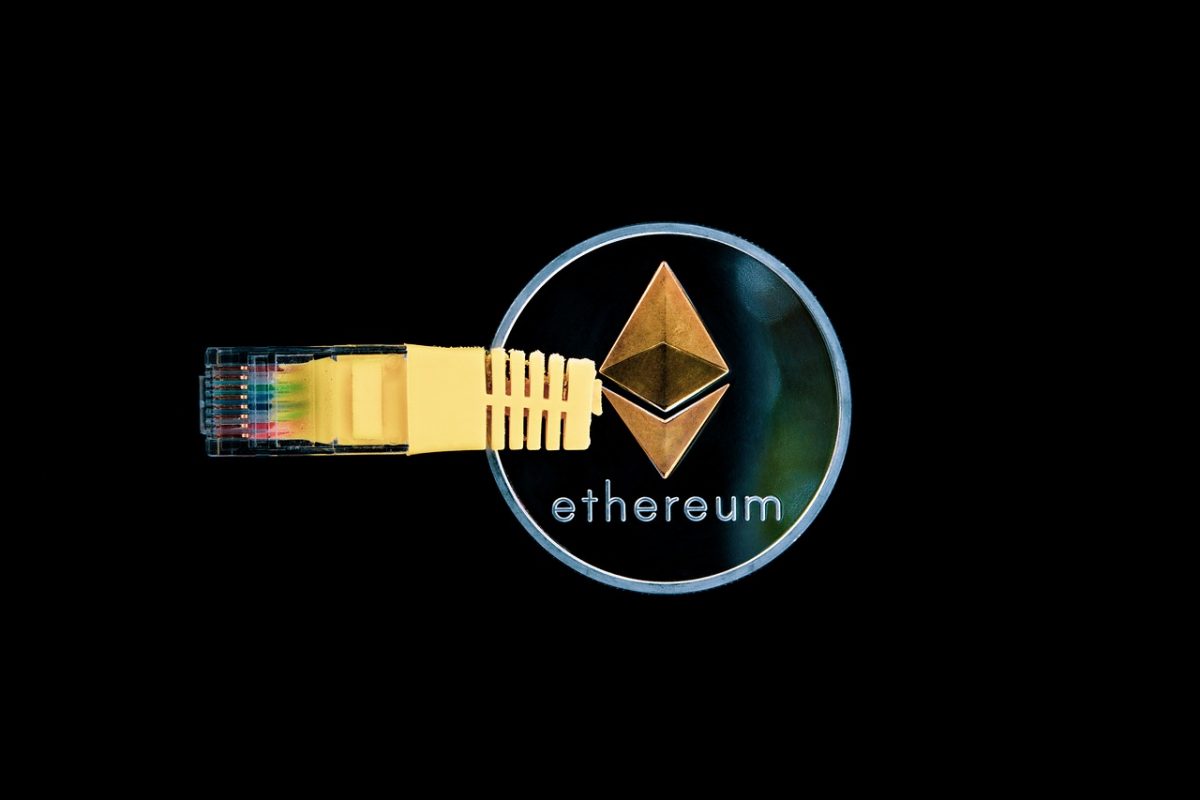 The Bitcoin surge has eclipsed the other major happenings in the cryptocurrency market, but that does not stop the evolution of the space. The development of Ethereum 2.0 has been an extensive task and its Phase 0 has been pushed for over a year now. The first phase of ETH 2.0, Phase 0, has now been scheduled to launch on 1 December, but is the network ready?

The first phase of ETH 2.0, the launch of Beacon Chain has been scheduled for 1 December. However, the launch can only take place when at least 524,288 ETH are staked in the deposit contract.

Two weeks back the ETH devs made headway with the launch of 2.0 as the deposit contracts went live. However, according to a recent update, almost 3000 validators have staked a total of 95,552 ETH in ETH 2.0 contract address. This brings the network 18% closer to the required threshold to launch Phase 0. 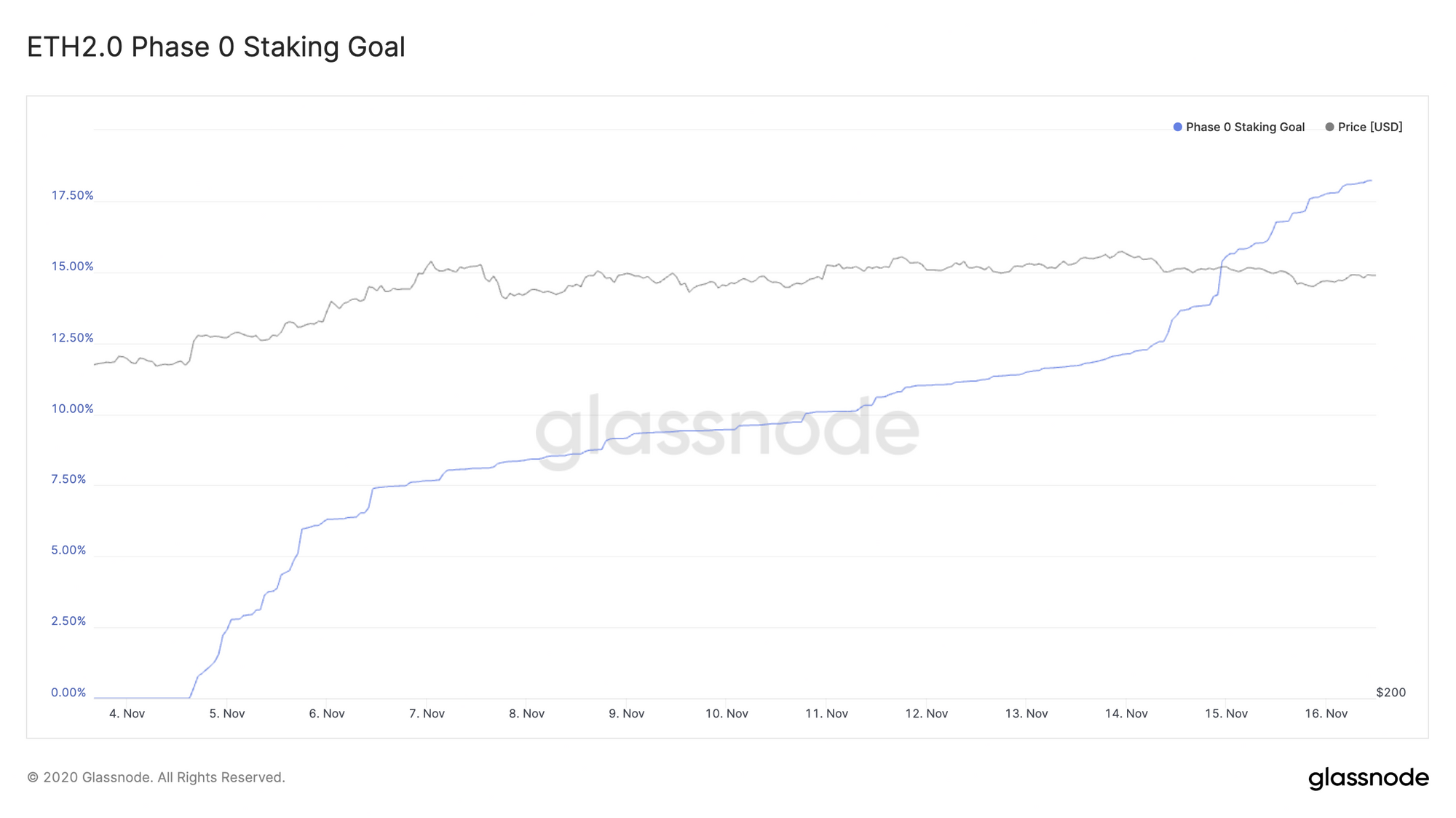 The ETH is required to be deposited to the contract seven days before the launch as per researcher Danny Ryan.

With PoS in place, the network will validate transactions by choosing a “staker”  and will be picked on the basis of their holding. The requirement has been set at the abovementioned, 524,000 ETH, but has not been able to reach this value despite contribution from the founder of Ethereum, Vitalik Buterin.

As reported earlier by AMBCrypto, Buteirn committed 3,200 ETH in the Phase 0 contract in the first week of November, while another added committed 17,088 ETH. Ryan had made it clear that the “genesis” will only be triggered if the required amount of ETH is in the contract almost a week ahead of the launch. He added:

“If not, genesis will be triggered 7 days after this threshold has been met (whenever that may be).”

In case the requisites are met, it will not bring significant changes to Ethereum but will act as a foundation for the change of protocol. The Beacon chain lacks accounts and cannot handle smart contracts.

The future of Ethereum will see side chains [Phase 1] launched and eventually merge the two blockchains. During this time the Beacon Chain will enable PoS mining and will also be responsible for assigning stakers as validators for shard chains.

However, Phase 1 is still far away. Phase 0 preparations have been going on for a long time and it has taken more than a year to come close to its launch. However, with deposits still lacking, chances of it getting pushed are likely.

What Bitcoin investment strategy would work in a bear market